Microsoft Hololens: Is It the Future of Computing? 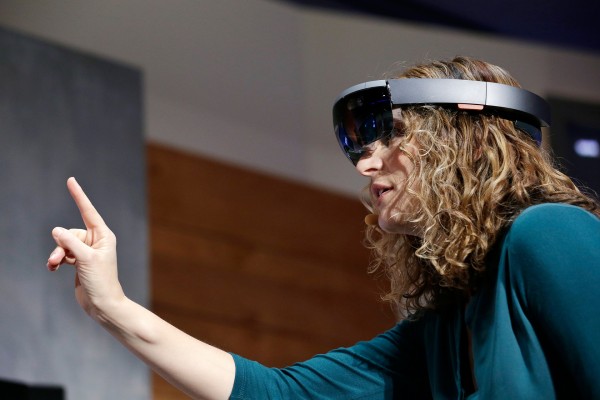 Microsoft’s Lorraine Bardeen demonstrates a hologram device at an event demonstrating new features of its flagship operating system Windows at the company’s headquarters Wednesday, Jan. 21, 2015, in Redmond, Wash. Executives demonstrated how they said the new Windows is designed to provide a more consistent experience and a common platform for software apps on different devices, from personal computers to tablets, smartphones and even the company’s Xbox gaming console. (AP Photo/Elaine Thompson)

Virtual reality technology is a relatively new concept, especially to those who are not abreast of current tech news. Oculus Rift, HTC Vive, Samsung Gear VR are all relevant to the development of this abstract technology which was just a dream until a few years ago. However, they are still young and we may never get past the fact that you will look silly when you wear it, there’s just nothing we can do about it. Microsoft has its own take on the technology that may be superior to it in every way. It’s called the Hololens and it might just be the coolest piece technology we see this year. 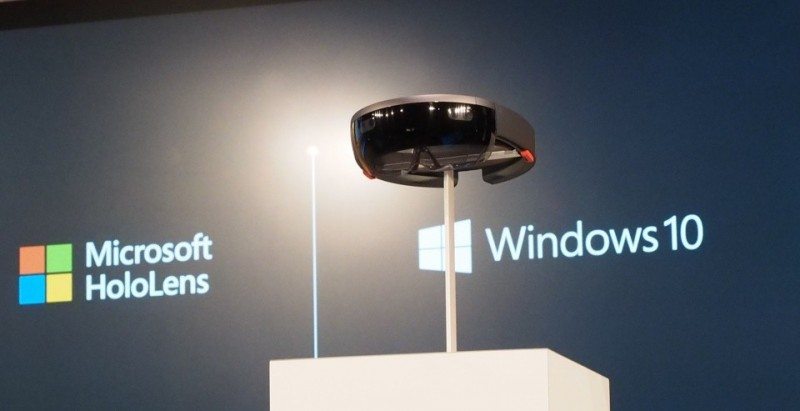 On the surface, the Hololens looks quite similar to the other virtual reality headsets. It’s big and bulky and covers your eyes and makes you look quite clumsy while you’re using it. Seriously, have you seen the video of the guy using a virtual reality headset while playing a shooter video game? There’s a moving pad underneath that he walks on to move around the level and it just looks so awkward.

The one difference is the slight transparency of the actual lens that way you can still see your surroundings and still interact with the virtual reality. The transparency is the first clue as to how different the Hololens is from those other headsets. There is a world of possibility and wonder that has only ever been realized on television or in the movies. It does still look awkward though, hopefully that perception will disappear as the technology becomes more widespread. 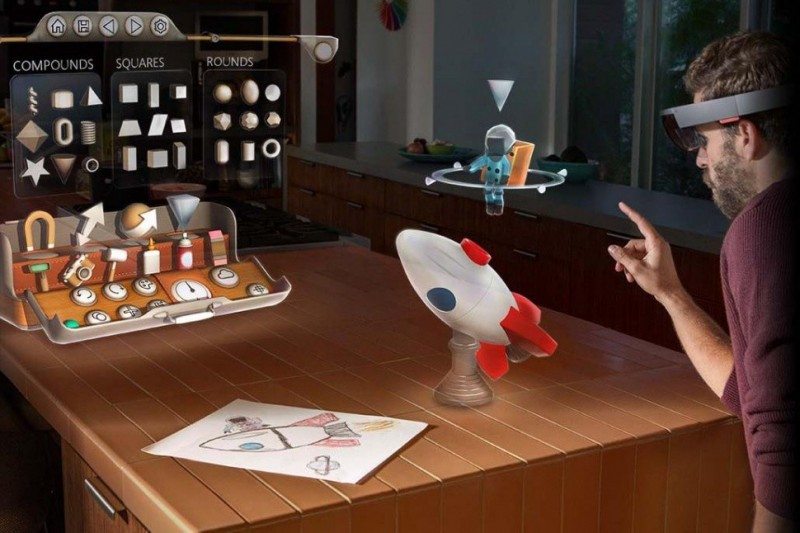 You see, where the other headsets completely replace your surroundings with the images from another source, the Hololens actually augments your surroundings instead of completely virtualizing it. The Hololens produces “holograms” of sorts that you behave like real objects, that you can interact with gestures and move around and view from different angles.

Have you seen Iron Man? Any of them? Or either of the Avengers? Then you’ll have seen how Tony Stark interacts with his computer. He sees holograms that he can manipulate and move around. The Hololens is just like that except with a headset. And that should be enough to make any geek giddy with excitement. For everybody else, this is just the first step on the journey of bringing this technology to homes everywhere. The future is here, are you ready for it?