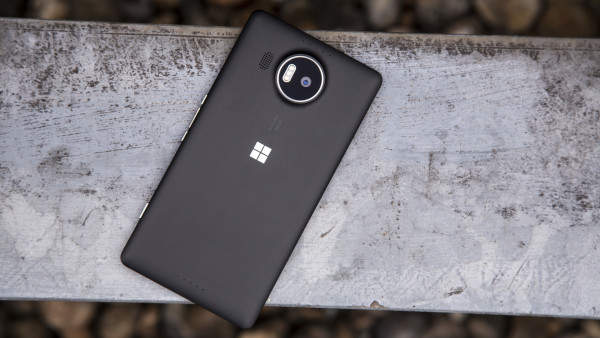 I reviewed a Windows Phone once…it was different. Not particularly bad but not particularly good either. Unfortunately, in the world of Google and Apple, being king of good isn’t enough. Windows Phone had limitations but also some cool implementations. Now, Microsoft has had some time to distance themselves from the debacle called Windows 8 and the result is Windows 10 and a Windows 10 Mobile. The body for this new system comes in a couple different sizes but the largest is the Microsoft Lumia 950 XL. Does it repeat the sins of its predecessors or does it begin a new path? Let’s find out! 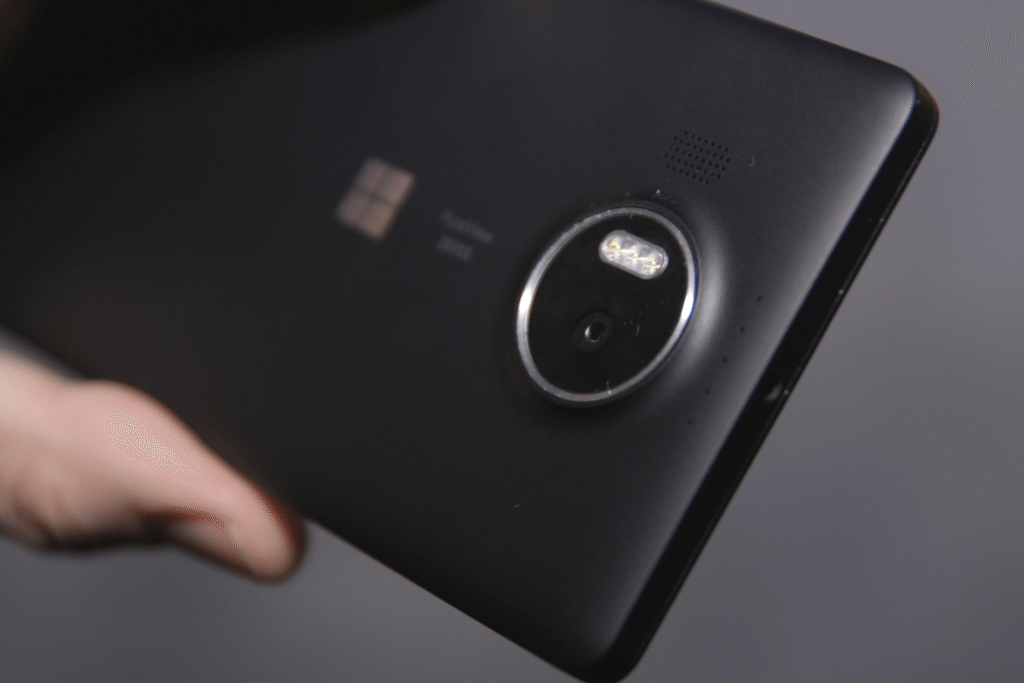 The Lumia 950 XL is a software showcase, that’s made very clear. The design is bland and clearly an afterthought. It would blend easily with the low end Lumia smartphones made in the last year and as the premier flagship for the new Microsoft operating system, this is a mistake. Sticking with a plastic body, the Lumia 950 XL feels like those lower end phones and there’s no unique design cue here to differentiate it.OnePlus has proved good design can be found in less expensive phones so Microsoft has no excuse here.

In other words, if Microsoft wants to compete on the premium end of the smartphone market, they really need to make the effort. They know their competitors are putting out high quality, well designed devices, why wouldn’t they put some proper effort into the design of the Lumia 950 XL? At least the screen is amazing; QHD resolution makes the Lumia 950 XL a great device to use. Can’t complain about more pixels. 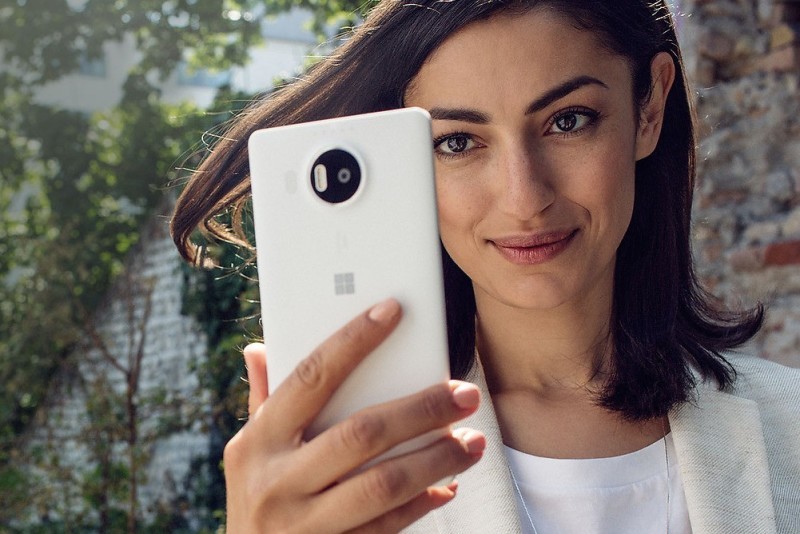 The Lumia 950 XL does step up its game with the internals. Expect a top end processor with plenty of RAM and internal storage. The removable back allows for battery switching and a micro SD card which are nice inclusions. And, in true Lumia fashion, the camera is pretty excellent.

Normally, I play nice by highlighting the good parts about the devices without languishing on the bad because it usually comes down your personal preference. However, in the case of the Lumia 950 XL, I cannot in good conscience gloss over the issues. Windows 10 mobile is no better than Windows Phone; it’s just different. Live Tiles are still here and are still awesome but Windows 10 Mobile is buggy and unpolished; simple things like consistent design language across native apps aren’t here which makes for a very ragtag feeling. On a cheaper device, this might be forgiven but on a $650, not so much. Stick to Android and Apple for now, Microsoft might figure things out eventually and I’ll be glad to give them another shot.