How Mobile Internet Has Influenced Industry 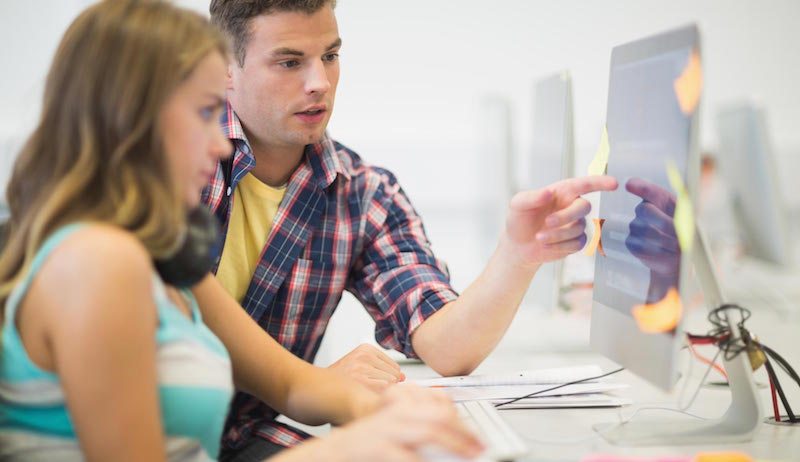 Go outside and look around you – you don’t have to look for more than a few seconds to see thousands of people with their heads buried in their smart phones and tablets. The technological age is upon us, and far from the confines of social media, it’s having an effect on industries that nobody could have dared dream of a decade ago. According to research by Deloitte, smart phones will have influenced 15-18% of in store retail sales by 2016. That’s a scarily high amount, and it’s not gone unnoticed by today’s industries from shopping through to media.

Though non portable home consoles like PlayStation 4 and Xbox One are still faring very well with customers, truly, the rise of smart phone functional gaming is dominating the gaming industry. One particular facet of mobile internet gaming that has seen a huge rise in recent years is the online casino industry. Today’s smart phone users are making the most of online card games, slot machines and sports betting, looking at sites like betonline.com in comparison to Bovada to get odds on their favorite sports games in real time. With mobile internet giving users 24/7 access to these sites everywhere, people can bet on the go at a moment’s notice.

As mentioned above, retail is seeing a huge increase from users of mobile internet, and it’s no surprise when you consider that 56% of Americans are now smart phone owners, with 27% of their mobile internet browsing time being taken up by online shopping.

The reason for the increment is obvious: convenience. The money-saving, coupon culture in which we live means that whole apps are being designed just to give customers the best deals, saving them the time spent sifting through magazines and cutting out the best coupons.

In the age of social media, the way we see, hear and discuss the latest news has transformed completely. Gone are the days when you would have to wait until the following day’s newspaper to see the latest scandal – the biggest headlines will make it to Twitter before they’re even on the printing press.

With huge media companies understanding people’s constant need for information, they are now responding by creating smart phone friendly apps to give people their news in bite size chunks, and with constant feeds changing the news every minute, mobile technology really has given the media industry new meaning.

You’re probably reading this on a smart phone, so make the most of the wireless mobile technology you have – it won’t be long until all the technology changes once again.