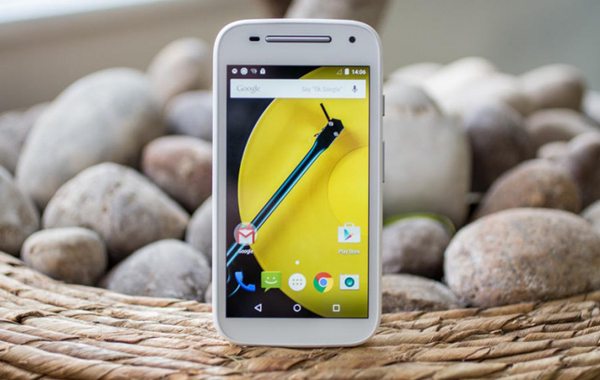 Motorola has become one of my favorite companies recently with a lot of its recent products. There’s the new Moto X, the Nexus 6, the Moto G, the Moto E, the Moto Hint, just all great products made by a company that seems to be truly focused on the consumer. Motorola really has something for everybody and is not afraid to make them into fantastic products even if they aren’t the top of the line flagship smartphone. Such is the case with the 1st gen Moto E, a budget smartphone for people who want a basic smartphone experience without dishing out for a premium smartphone. It’s a great value and a great experience and now Motorola is back with a better version, the 2nd gen Moto E. 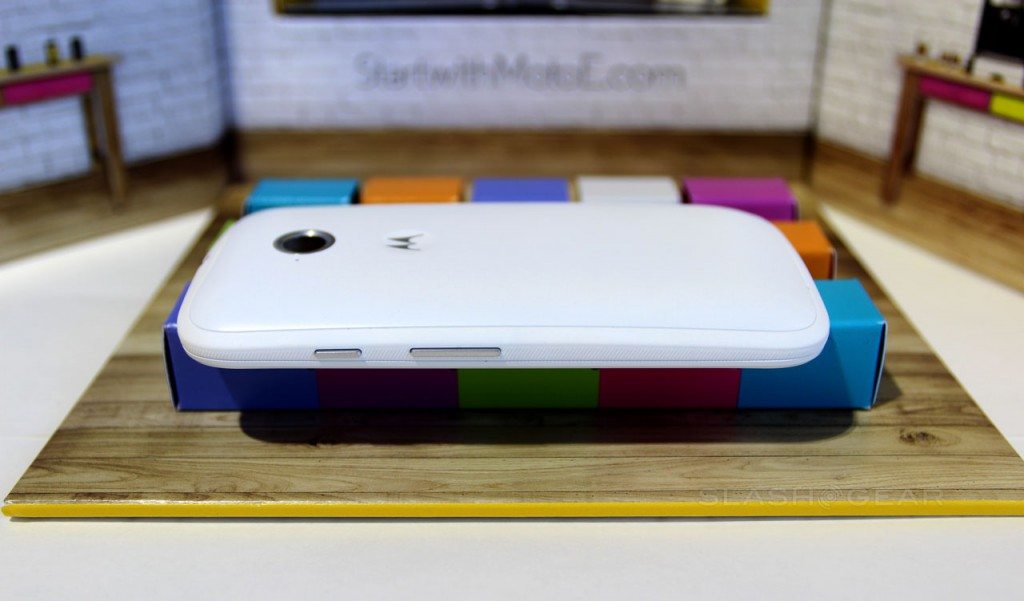 The Moto E is not a remarkable looking phone. In fact, it’s one of the most average looking phones ever made and coupled with the plastic build, no one is going to think you’re holding the next big thing. As a budget smartphone, I’m glad Motorola didn’t spend their time and money on the design because that would detract from the software side of things.

The form factor is the standard rounded edge rectangle of Motorola’s recent offerings and it’s a pleasing, comfortable shape and is solidly built even though it’s just plastic. The Moto E also has a respectably sized screen at 4.5 inches which is perfect for one handed usage and while the Moto E doesn’t get the same treatment that the Moto X does through Moto Maker, the black and white offerings are quite pleasant. 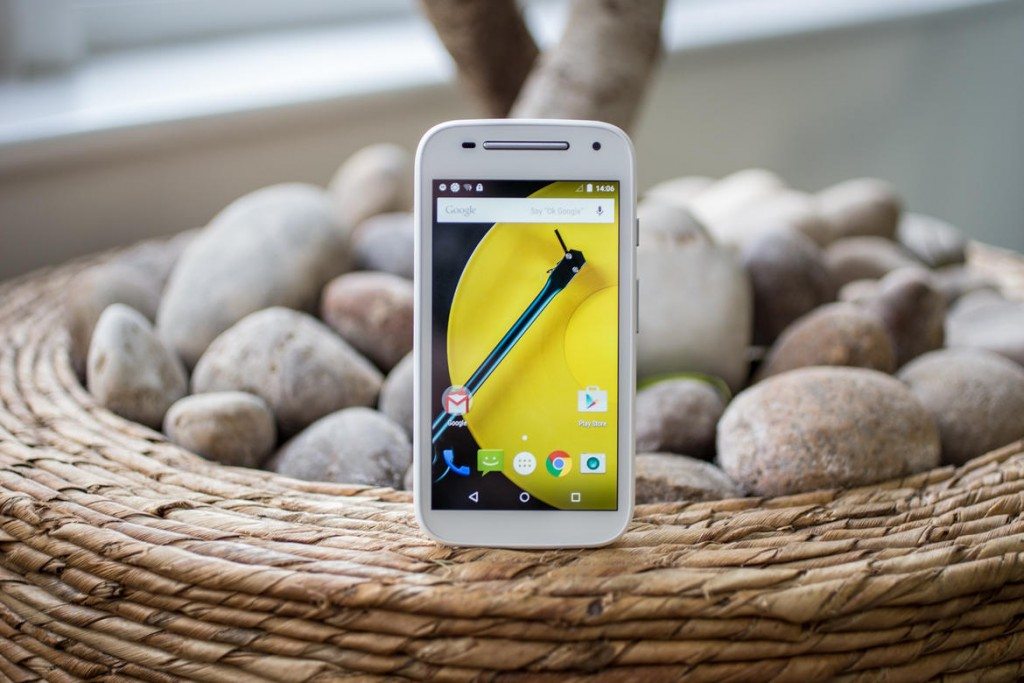 The Moto E now has a bigger battery along with a front facing camera so you can get more usage as well as take selfies, yay! One significant inclusion is 4G LTE connectivity which is flat out absurd to see on a phone at this price point. Thank you Motorola for paving the way in smartphone innovation. The first would be the Razr and more recently Moto Maker. Yes, I did just reference the Razr.

Where the Moto E really shines is in the software. Motorola has installed the latest version of Android, Lollipop, and has left it completely untouched. That means you get all the latest features and upgrades that Google has decided to push out. On such a low end device, this is an incredible deal for the consumer. No more spending the most money to get the best software, you can buy the Moto E for $149.99 unlocked and have it all.