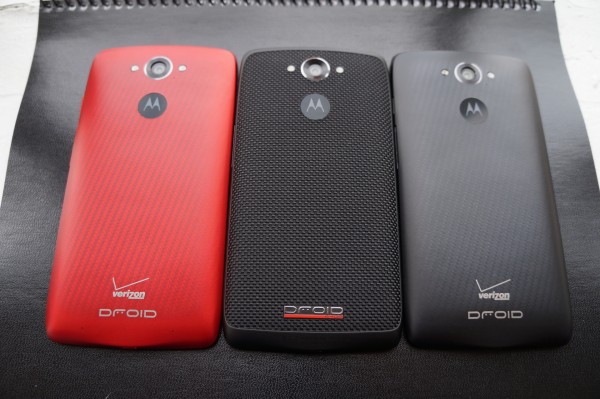 Yet another new smartphone has hit the market, thanks to Motorola. I must say, after seeing the Moto X, Moto G, and Nexus 6 in the recent months as well as the Moto 360, I was starting to think Motorola was going to need to recharge and start planning some new gadgets. Apparently, Motorola needs no such break as they’ve launched a flagship smartphone with impressive promises. Let’s see if the Motorola Droid Turbo lives up to the hype. 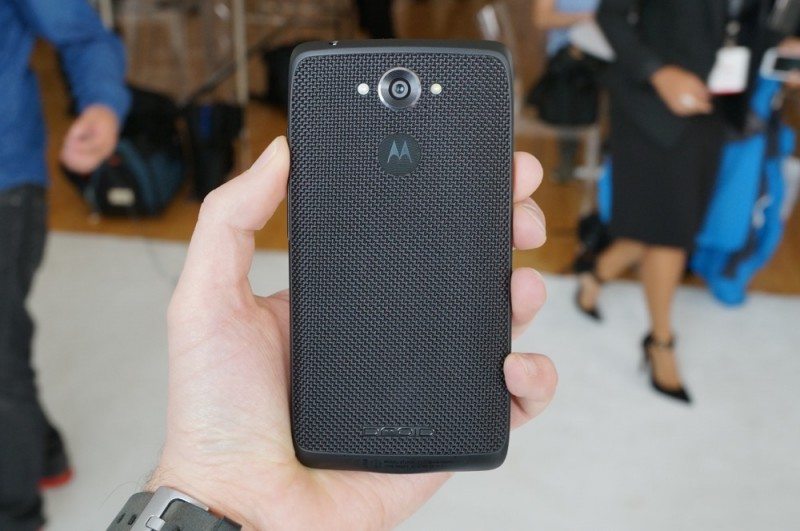 Let’s get this out of the way: the Droid Turbo is a serious smartphone when it comes to its closely related cousins: the Moto X and Nexus 6. Gone are the curvaceous, sleek grooves which are replaced by a flatter form and tougher materials. Not that this is bad at all, the Kevlar option is one of the coolest looking phones I’ve ever seen. Just don’t be fooled into thinking that the Droid Turbo is just a modified Moto X.

Yes, Kevlar. The Droid Turbo comes in three options: red, black, and Kevlar. Why Kevlar? Because it’s tough. You won’t be scratching the Kevlar anytime soon so if you’re prone to scratches and drops, you know which option to get. After you get over the back of the Droid Turbo, you’ll flip it over to turn on the screen which is the star of the show here. It’s a QHD display with the most pixel dense screen you’ll find on a smartphone right now. It’s crisp and beautiful. QHD really has become the standard for smartphone screens so I’m glad more smartphones are using them. 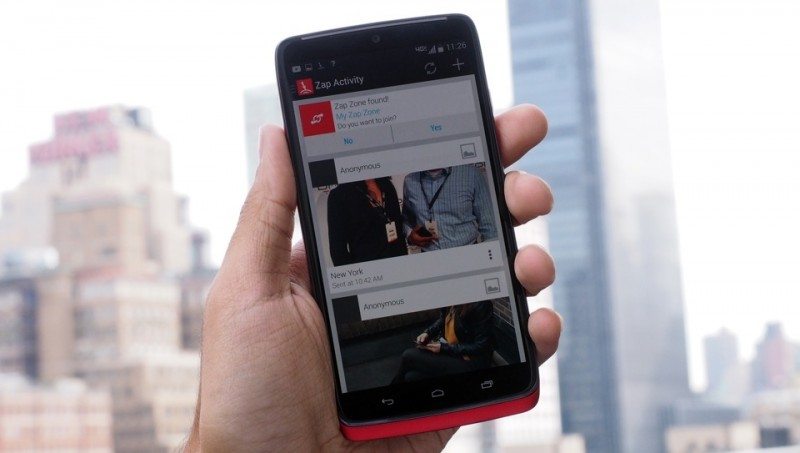 Motorola has developed some of the coolest software features on smartphones these days. Stuff like the Moto Display and always listening for voice commands are some of the most useful applications out there. There’s a new addition called Droid Zap which basically makes it easier to beam photos and media to people nearby. All of these features work well and are actually useful, no gimmicks here.

Running this software is the Snapdragon 805 processor with 3GB of RAM so you won’t be seeing any stutters on this beast. Let’s get to the namesake, the Turbo part of the Droid Turbo, which is the battery. The Droid Turbo packs in a huge battery that Verizon claims will last up to 48 hours. Of course, this is probably with minimal usage but to expect more than 30 hours shouldn’t be out of the question which still puts the Droid Turbo way ahead of the competition. Definitely a beast and definitely shows that Motorola isn’t about to run out of steam anytime soon.