Neone Is a Social Network Hosted from Your Desk 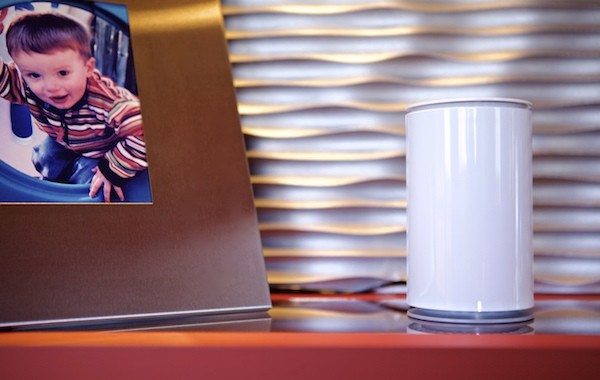 In exchange for the ability to keep in touch with friends, and the gratification of a few likes, social networks have always used our data for their own money-making purposes. Few users are genuinely satisfied with this deal, but the lack of viable alternatives maintains the status quo. One startup from Austin, Texas, wants to spark a change. With Kickstarter funding, Neone (pronounced “nee-oh-nee”) wants to offer a complete social network that only stores data on a hard drive in your home. 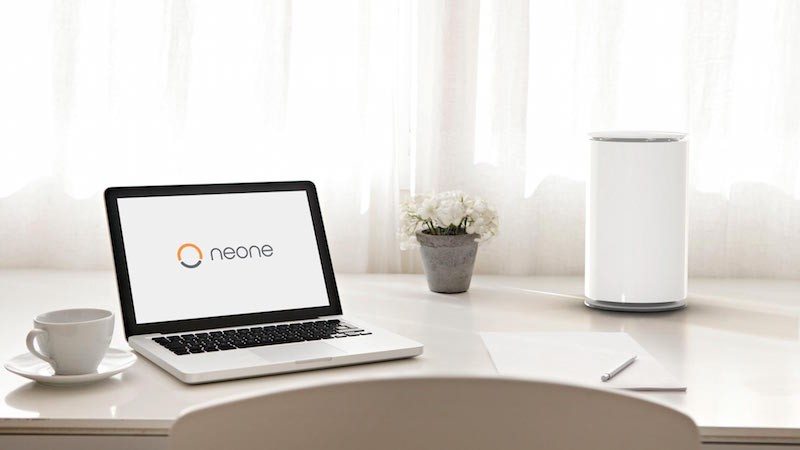 Rather than selling your data, Neone wants to sell you the Neobase — a cylindrical device that acts as both the brain and the storage for your private network. Each Neobase can support up to five users (a family, in other words), who can all post text, images, videos, or any other file type for the rest of the group to see. The content is encrypted, and sent via peer-to-peer transfer to the Neobase, thereby completely cutting out the need for cloud computing. There is even a Neobase app for uploading images and video directly from your mobile to your Neone account.

For the privacy-conscious, the advantages of Neone’s offering are obvious. Not only do you have control of your data, but you actually physically possess it. Although, there are drawbacks. Firstly, there is the up-front price of purchasing a Neobase: $199 for Kickstarter backers, with a future recommended retail price of $299. Secondly, there is the limit of five users to consider — if you want anyone else to see your pictures, they need to have an account on another Neobase, or you’re going to have to revert to some other service.

There is plenty of potential in the Neone fundamental concept, though. With overall control of the network, it is possible to shape your social circle how you please, and keep a tight grip on any highly personal content. It might just take off, you know.

To find out more about the Neone, see the Kickstarter campaign page.