The next Amazon Echo may feature a wall-mounted design with a touchscreen interface that eliminates the need to store the device on a table. Not only will this add a stylish touch to your home's layout but it could provide easier access to the controls. Discover more in today's blog. 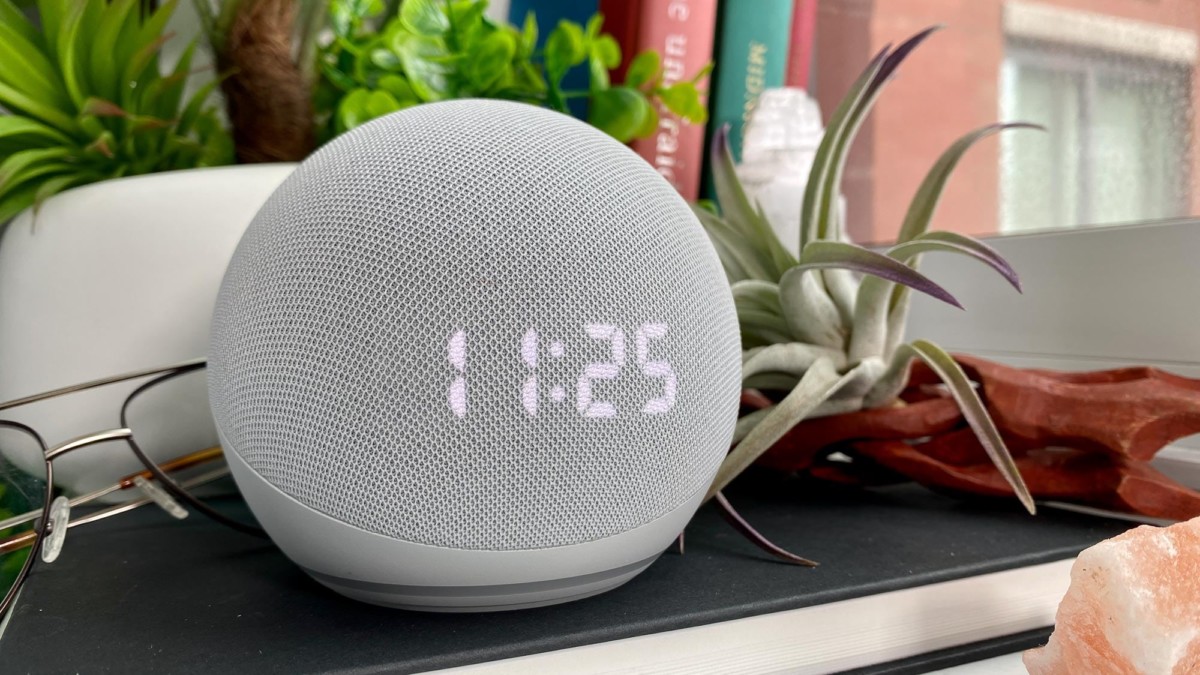 The Amazon Echo has seen many upgrades since its birth, including shape, audio quality, and smart features. And now Amazon is reportedly developing the next Amazon Echo device with a large touchscreen you can attach to a wall. This latest version will also serve as a smart home control panel, media player, and feature video chat compatibility.

Next Amazon Echo with multiple screen variations in consideration

Amazon is playing around with multiple variations, including a screen up to 10 or 13 inches in size. The tech giant’s Echo Show 10 boasts a 10-inch screen that automatically rotates to follow you as you move around during video calls. However, if Amazon opts for the largest 13-inch display, it’ll be the company’s largest display device as of yet.

The next Amazon Echo might feature a touchscreen interface, similar to the Echo Show, but it’ll have a slimmer design. And from the touchscreen panel, you can control smart home devices, play music, select movies, and engage in video calls. In fact, it comes with a built-in camera, making it great for connecting with families, friends, and co-workers. There’s little revealed as to whether the camera will feature a built-in shutter to protect your privacy when not in use. In addition, the Alexa voice control allows you to make hands-free commands for your smart home, such as controlling the lights and more.

Furthermore, the touchscreen panel will show upcoming calendar events and act as a digital command center. In particular, you can control Alexa, microphone, and camera settings. 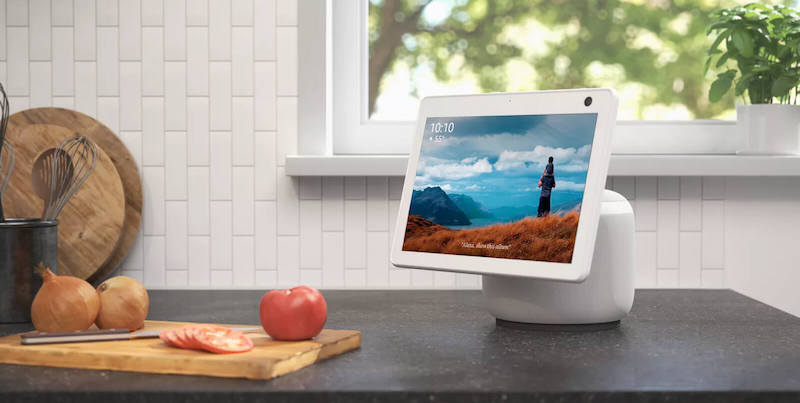 The most promising and standout feature of the next Amazon Echo is supposedly the wall-mounted design. This space-saving feature provides easy access to the gadget without having to keep it on display on a countertop. And you can set it to the perfect height to clearly see information at a glance as you enter the room.

In summary, the next Amazon Echo is expected to launch at the end of 2021 or early 2022. It’s rumored to cost between $200 and $250. What are your thoughts on this smart device? Do you think it’s a useful design or a gimmick? Let us know your feedback in the comments.