The next generation of road-capable flying cars is here

If you're excited about futurism, you'll appreciate XPeng's latest venture into a rapidly developing market for road-capable flying cars. How does the vehicle concept from XPeng fit in—and when will it release? Read on to learn more. 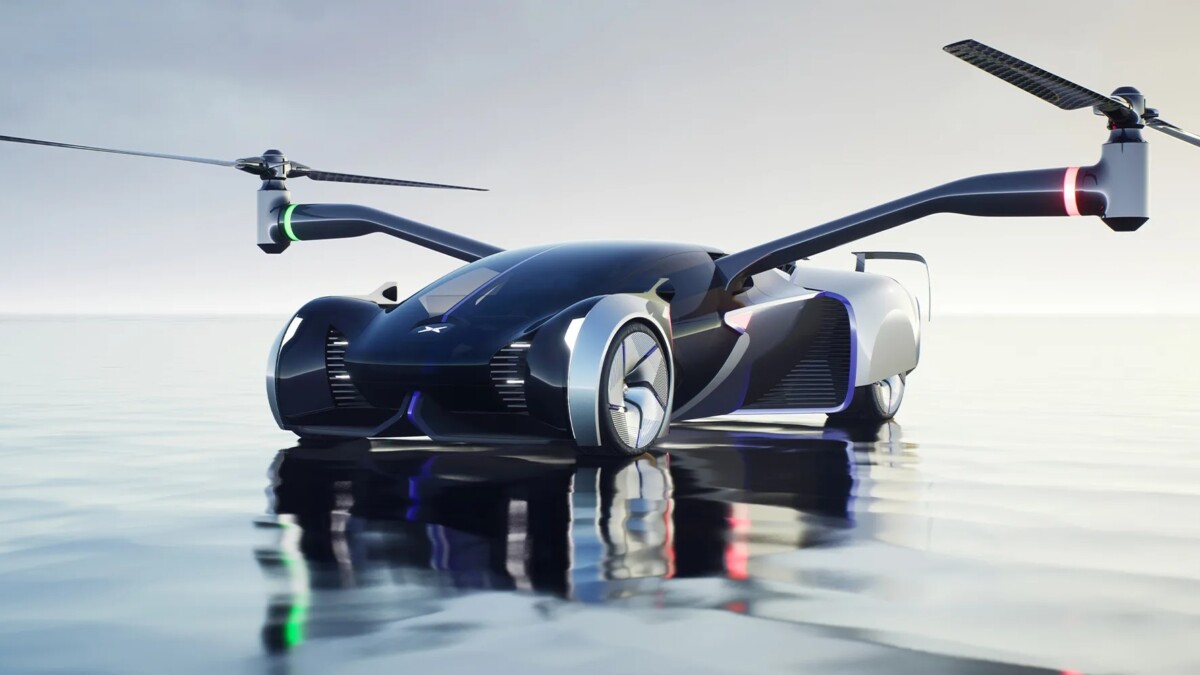 Who hasn’t dreamed of a day when cars can fly? The electric vehicle maker XPeng recently announced a new vehicle design that combines both wings and wheels, adding to hopes that flying cars are on a not-so-distant horizon.

While this latest concept doesn’t have an official name as of yet, it set to release in 2024. So what about you? Are you ready for a new generation of road-capable flying cars? Let’s dig in a little more and see what it’s all about.

XPeng’s flying car looks similar to a standard vehicle. However, it uses a foldable rotor system to convert to an air transportation mode.

It will be made in a collaborative effort with its affiliate HT Areo, which is an Urban Air Mobility (UAM) company. HT Areo along with the new design, in particular, has an extraordinary flight success record that includes more than 15,000 safely completed flights.

This will be the basis for which the new model is built. HT Areo will also support production with fully in-house research and development plus advanced safety design.

Believe it or not, there’s already plenty of competition

If you think XPeng is the only company with its hat in the race of developing a flying car, think again. There’s already a significant amount of competition, ranging from small startups to major airlines.

Boeing and Porsche are just a few of the names that have already contributed to or at least invested in this segment of the market. It’s not surprising, since the potential uses for this kind of vehicle make practical sense.

Emergency services alone could benefit drastically from having the ability to traverse both roads and air with greater flexibility. Of course, with competition in technology generally comes advancement, which makes the endeavor that much more possible to achieve in the near future.

XPeng and other companies face a few challenges

If you’re asking yourself how flying cars like XPeng’s would even work in our existing world of drivers and traffic laws, you’re already considering one of the biggest challenges.

Determining a way to safely bring additional forms of air travel to busier areas is already a challenge in and of itself. Adding the ability to do it interchangeably with regular road-based traffic is a whole other story. It will take careful thought and planning between involved companies and government officials to make it happen effectively.

There are also manufacturing elements to consider. How soon will companies like XPeng be able to develop flying cars that can go beyond concept designs and reach mass production?

With so much work that still needs to be done, only time will tell when this technology will be ready for widespread use. It’s safe to say, however, that it’s closer than ever before.

Do you want to see flying cars come to your city?

So what about you? If given the opportunity, would you ride in a car that could drive amidst normal traffic, yet lift into the sky above?

It will be interesting to see how it all plays out when these fascinating vehicles finally reach our cities. We’ll see how many people attempt to use them to fast-track their morning commute after missing their alarms. Hopefully, the sky won’t become the next traffic jam for our GPS to avoid.

What do you think about XPeng and the future of road-capable flying cars? Let us know in the comments below!