Here’s the big Nintendo E3 news you need to know

When Nintendo has something to say, we sit up and listen. This year, the company has been taking a starring role at E3 2019. From new games to new Switch rumors, here are all the major Nintendo E3 headlines. 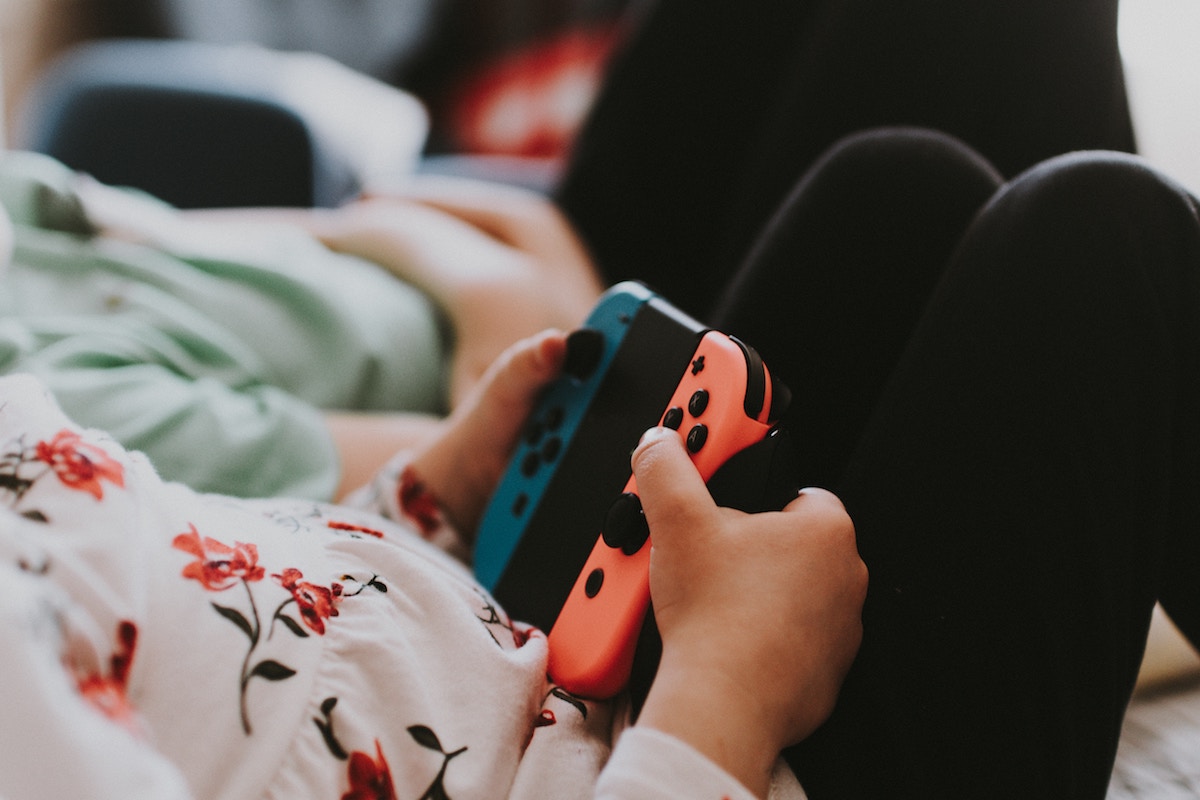 It’s widely agreed that Nintendo won E3 this year. The Japanese games maker didn’t unveil any new devices, but it did arrive with an impressive lineup of forthcoming games. To help you catch up, here’s our roundup of all the big Nintendo E3 announcements—and a few hot rumors about a new kind of Switch.

Whenever Nintendo comes up with something new, Mario is never far from the fray. This time, the Italian plumber will be debuting in Super Mario Maker 2 on Switch.

The game gives you the opportunity to create 2D levels for Mario to traverse, complete with Piranha Plants and “?” Blocks. It’s a brilliant twist on Nintendo platforms of old.

The Legend of Zelda: Link’s Awakening

This remake of a 1993 GameBoy classic has been eagerly anticipated for some time. Now, we finally have a release date—Zelda will return to Switch in September.

Along with beautiful visuals and the standard adventurous gameplay, Link’s Awakening will let you create your own dungeons to explore.

If you love catching pocket monsters, we have good news. Pokémon Sword and Shield will arrive later this year on Switch, and you can already preorder the game. In fact, thousands of people already have.

The latest iteration of the series will deliver open-world exploration, stadium battles, and impressive graphics. In addition, Sword and Shield will support Pokéball Plus controllers—remember them?

Along with those titles mentioned above, Nintendo has plenty more to share.

We learned that a full sequel to Legend of Zelda: Breath of the Wild is in the works, and Luigi’s Mansion 3 will arrive later this year.

Animal Crossing is finally coming to Switch, albeit in March next year. The latest iteration, New Horizons, is set on a deserted island.

Other big upcoming releases include No More Heroes 3, The Witcher 3, and Switch remakes of Resident Evil 5 and 6.

If history is anything to go by, Nintendo likes to extend the life of consoles by making variants.

This week, leaked photos of a potential Switch “Lite” emerged. This console would be similar to the original, without the option to go portable. It’s thought that gamers will need to stream games wirelessly to a TV. On the plus side, this Lite version will be cheaper (around $200).

Was the Switch Mini just unofficially announced to me?

A gaming company in China just wrote to me letting me know they’re releasing accessories for the Nintendo Switch Mini.

Would a company make products for a console they didn’t KNOW existed, and didn’t have in hand? pic.twitter.com/yQgk7xCbUn

The Wall Street Journal also reports that a high-end Switch could be on the way. However, these rumors are still unconfirmed.

We hope you enjoyed this E3 2019 briefing. What are you most excited about? Tell us in the comments!