The Remarkable Rise of Nintendo and the Success of Switch 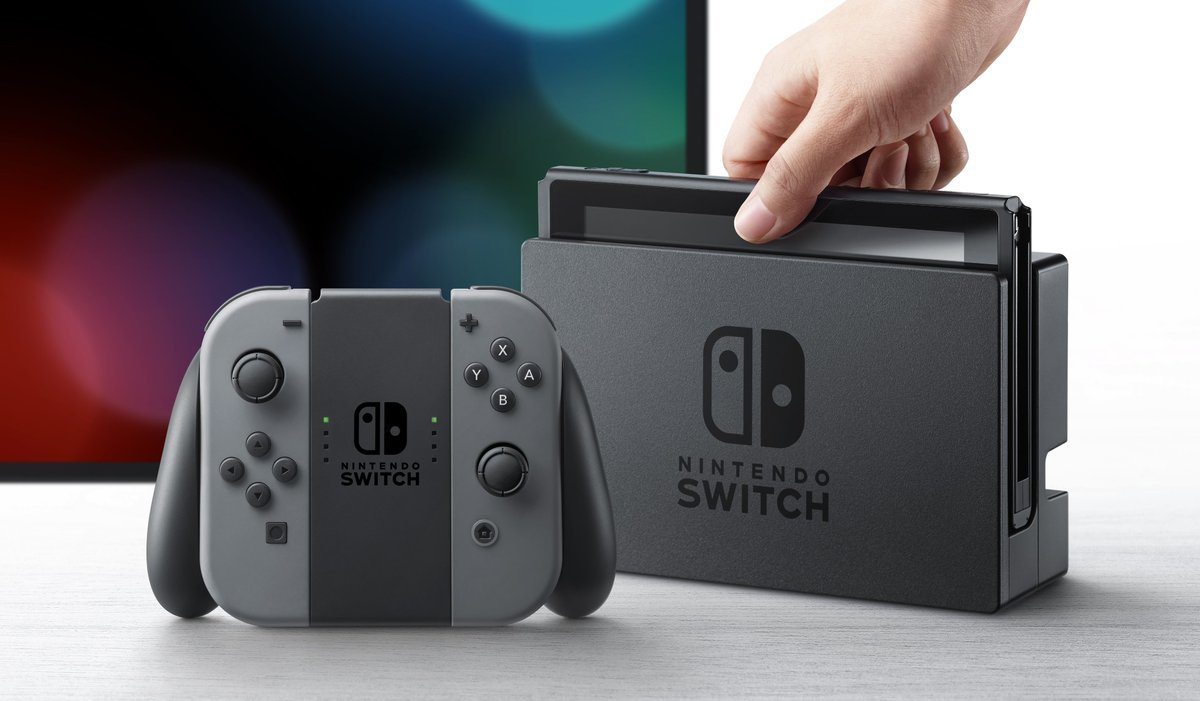 It takes a special kind of company to thrive for 128 years. Such a business must be resilient and open to change. When Nintendo was founded in 1889, it produced packs of playing cards. No-one could have foreseen the remarkable success that the company would enjoy more than a century later. Furthermore, this extraordinary Japanese firm continues to flourish in the market it created. As Nintendo leads the pack into another year of gaming, it’s worth looking back. Here’s a story about Nintendo and the incredible success of Switch.

Chances are, not everyone who reads this article was born by 1983. Back then, Michael Jackson and David Bowie ruled the radio. Al Pacino was soaking up the plaudits for his role in Scarface. Tennessee Williams drew his last breath, and Mila Kunis her first.

Yet this year will go down in history for another reason. The Nintendo Entertainment System, or NES, was first released in the July of 1983. Initially only available in Japan, this 8-bit console brought arcade excitement into people’s homes.

It was on the NES that the Super Mario Bros. first came to life, as did the Legend of Zelda. Other hit series — such as Donkey Kong, Bomberman, and Castlevania — also made notable appearances. These names are partly what has propelled Nintendo through the decades.

Today, Nintendo has two major consoles. The portable 3DS has been around for some years now, albeit in a variety of guises. With two screens and accelerometers inside, the clamshell device adds another dimension to gameplay. 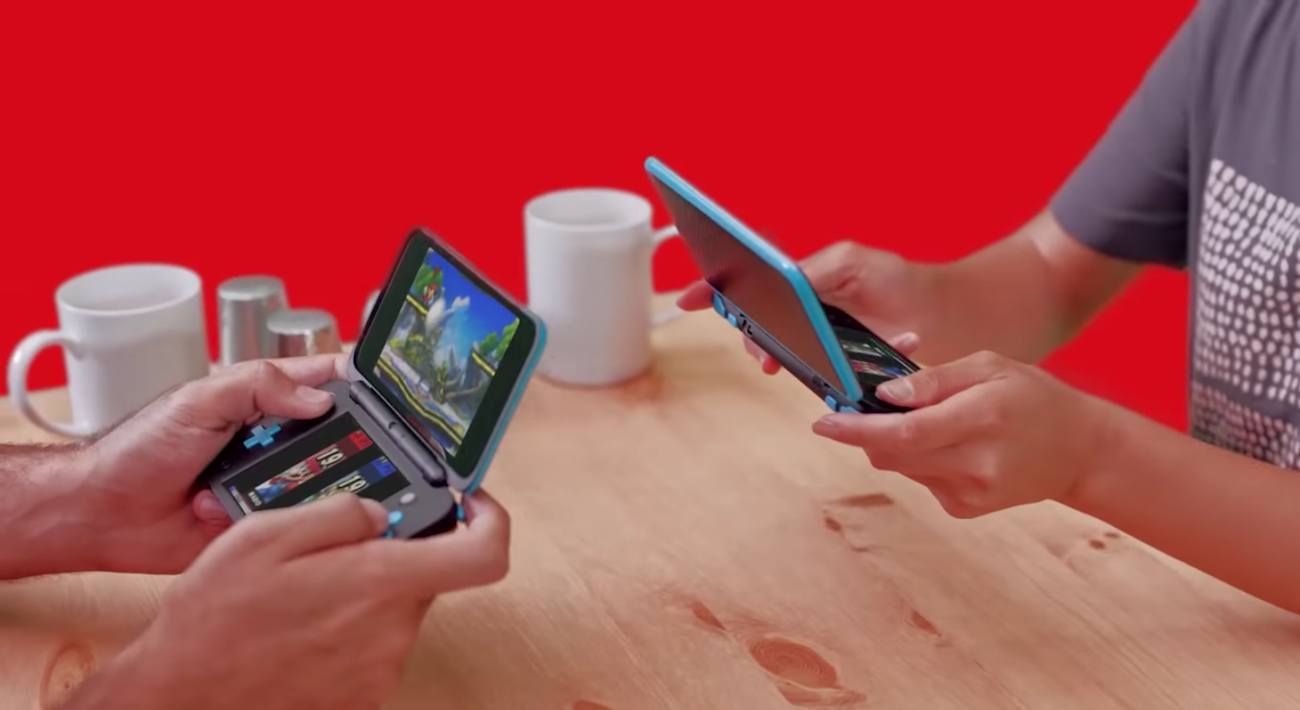 As with previous consoles, Nintendo has a strong Mario and Zelda presence on the 3DS. In fact, three Mario titles make it into the top five best-selling games for the console. However, the top two spots are reserved for the ever-popular Pokémon series. 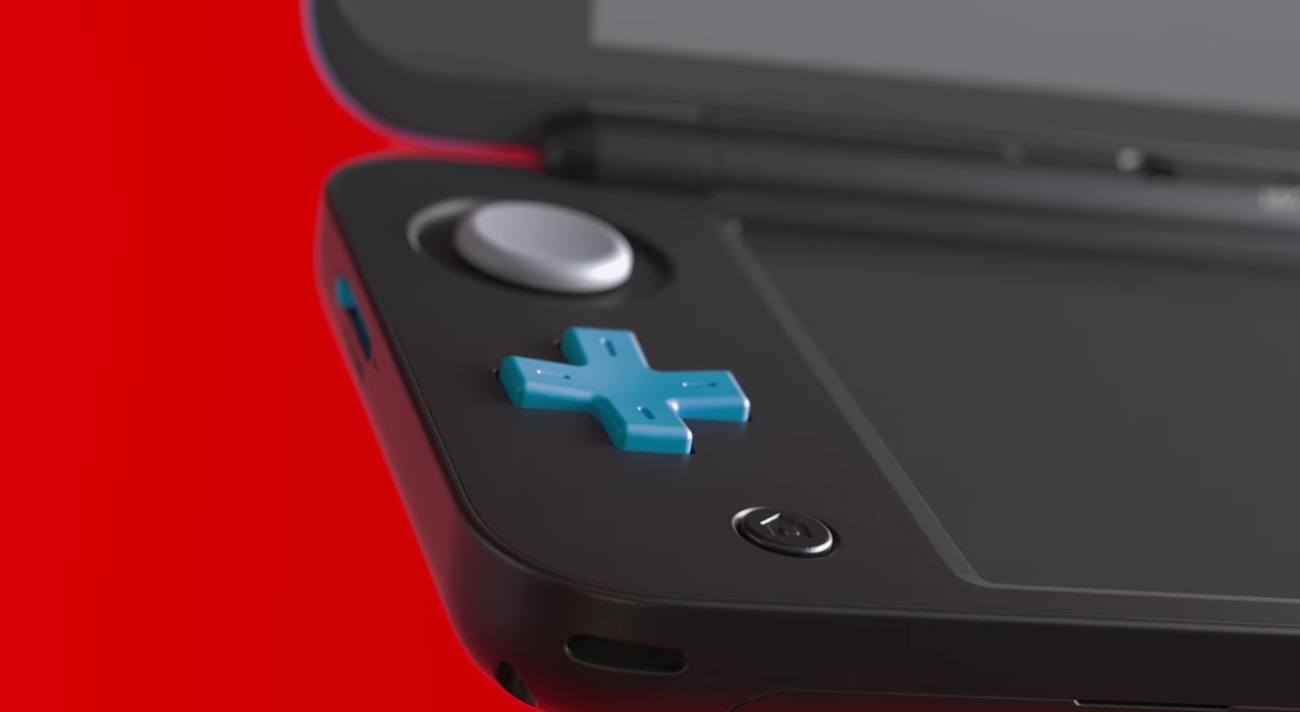 With over 67 million devices sold, the 3DS can certainly be termed a success. But as the console enters its sixth year in service, there is a new kid on the block. In fact, Nintendo might just have ended the concept of portable consoles for good.

The Success of Switch

Released in March of this year, the Nintendo Switch is the latest crowdpleaser from Japan. The console allows you to play on your TV, and seamlessly move to the portable handset. You can even set up the 6.2-inch touchscreen outside and play with friends.

As with the original Wii, Nintendo has struggled to keep up with demand for the Switch. Industry experts are already predicting that the console will break sales records within its lifespan. It’s the latest remarkable chapter in the life of this fun-loving company.

Back to Their Roots

For all its recent success, Nintendo has not forgotten its roots. In fact, the company celebrated its history in style last year by releasing the NES Classic Edition. 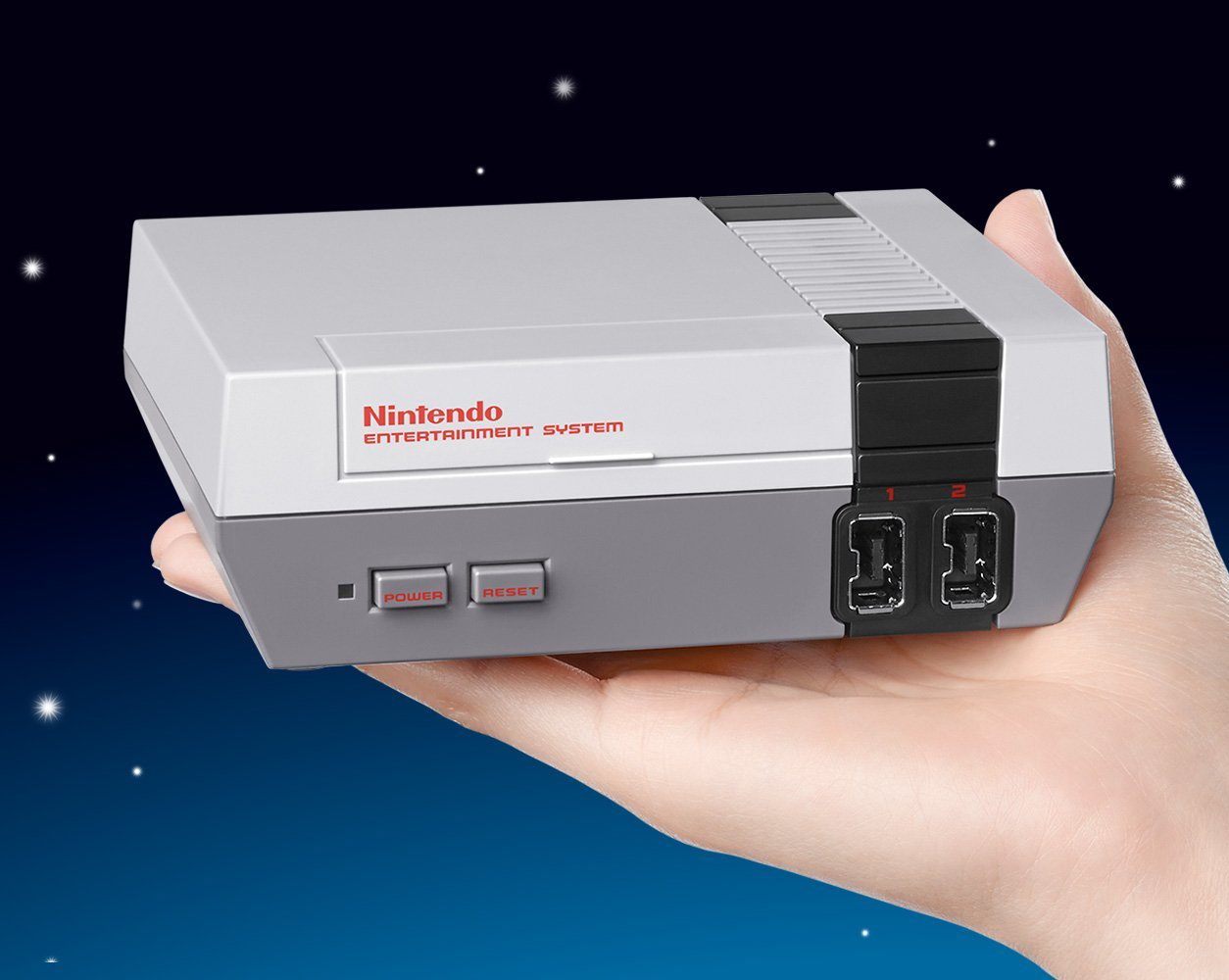 The new Super Nintendo Entertainment System will soon continue the retro theme. It is almost identical to the original console, save for scale. This miniaturized version comes pre-loaded with 21 titles, including the brand new Star Fox 2. It will be released at the end of this month, and retailers are expecting huge sales figures. 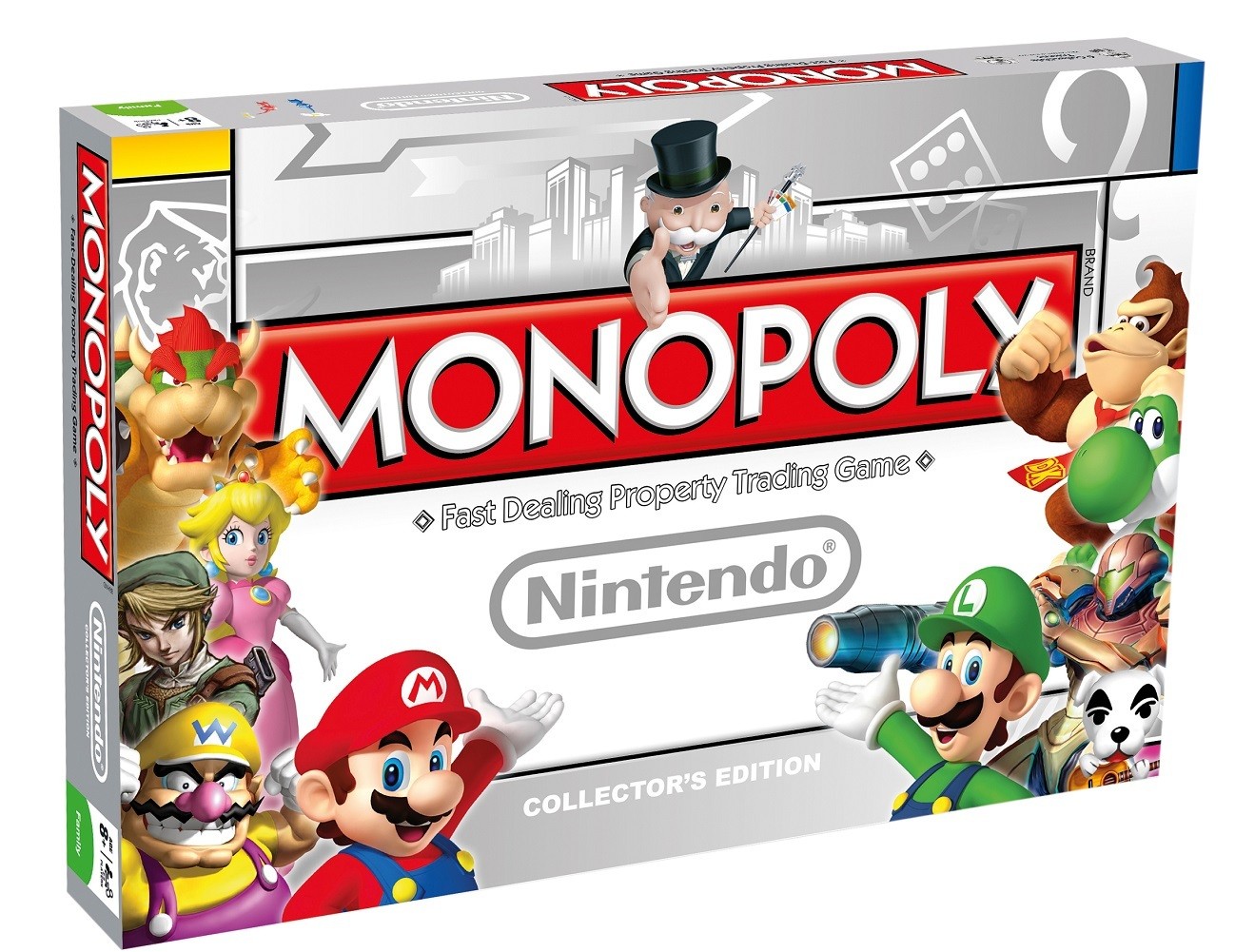 In the short term, the SNES Classic Edition is expected to sell by the bucketload in the forthcoming Christmas period. The return of the NES Classic Edition should also precipitate phenomenal numbers. It’s too early to speculate on anything further in the future. But for the time being, Nintendo looks to be on a hot streak.