NVIDIA Shield TV: This Android Set Top Box is the One to Beat 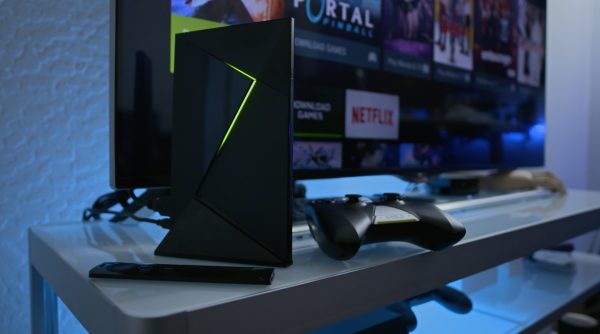 Set top boxes are a technology niche that hasn’t seen a lot of attention lately. Back when the category was first introduced, Apple, Roku, and Amazon all jumped in. Roku made multiple models as did Amazon while Apple was content to run just the one model. Years later, we still see the occasional set top box, such as the Nexus Player by Google, pop up but none of them seem to do anything new or noteworthy. Considering the big dogs have long ruled the niche, what is a company to do if they want to break in and make a splash? Well, NVIDIA seems to have cracked the mold and now we have the Shield TV and it is the best Android set top box out there. 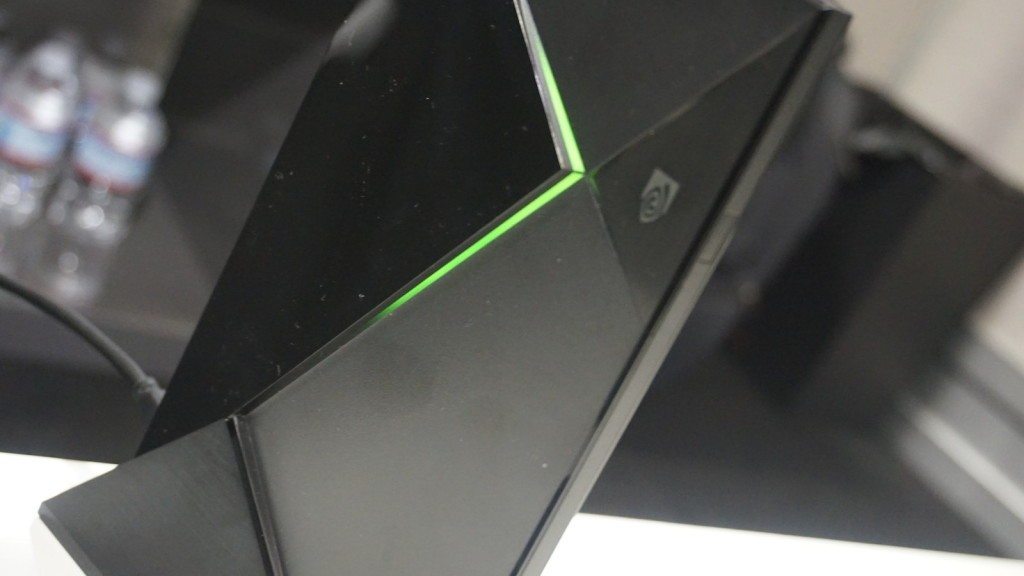 NVIDIA has been on a roll with hardware design. Well, kind of. Is two a roll? Anyways, the Shield Tablet was a well built and very capable device and the Shield TV is the absolute opposite end of the spectrum when it comes to design. The Shield Tablet is soft, comfortable, easy on the eyes; as it should be for a device you will be holding for extended periods of time.

On the other hand, the Shield TV is sharp, eye catching, crisp, and even a bit shocking. The severe edges with the neon green are a surprising but welcome departure from the black blobs of DVD and Blu-ray players. And then there’s the size: the Shield TV is tiny enough to fit pretty much any where in your entertainment center. 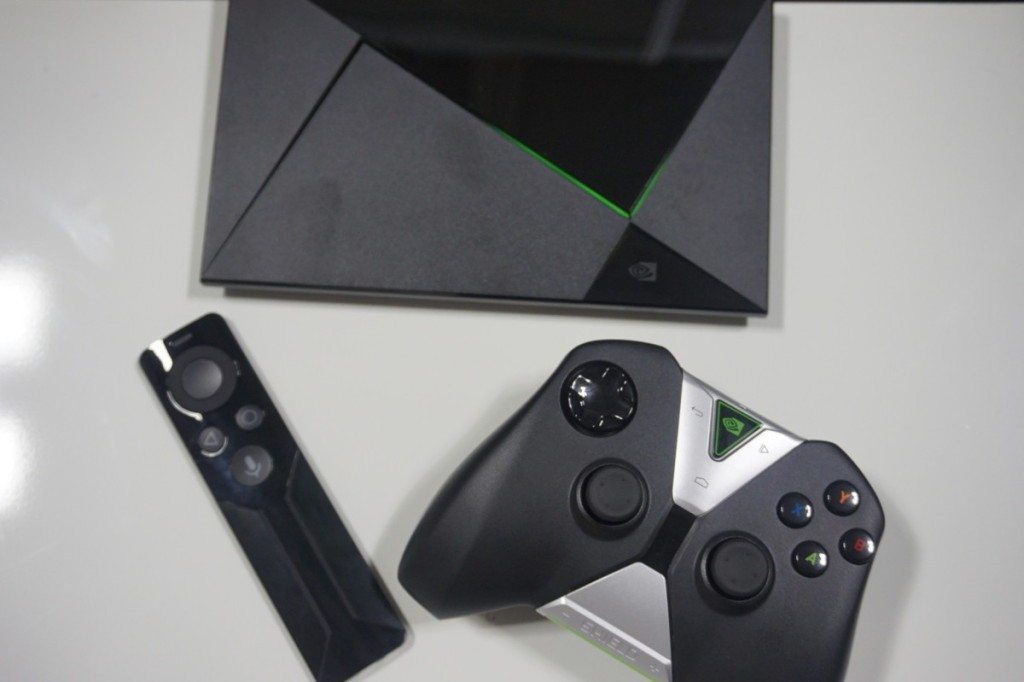 The Shield TV sports a brand new processor called the X1 which seems like a risk. It’s a smaller processor, the size of ones you would find in a smartphone or tablet but it has serious graphic chops which is just not possible on those other processors. The X1 combined with better cooling is able to play 4k video, play games at 60 frames per second, stream games at the same rate. It’s absurdly powerful and useful for the size and price.

There’s also an included controller, one of NVIDIA’s in house controllers, and it is an excellent piece of hardware. It has the look of an XBox controller with the layout of a PS4 controller while also using the same button names as the XBox. A bit disconcerting for someone who only has experience with one or the other but it’s still awesome. There’s also a very well made remote with excellent buttons and intuitive controls. The last thing, making for a very easy to use system, is the integration of Google Voice Search which circumvents any shortcomings in the software’s appearance. Easy to use, powerful, what’s not to love?