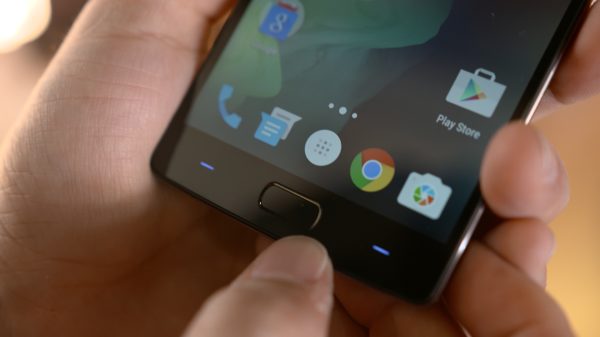 So last year, you may have heard of it, there was a small company called OnePlus and they decided to make a flagship smartphone but with a twist: they would price it at half of the normal flagship smartphone. Many were skeptical, some bought in immediately while others decided to wait for the final product. And what a product it was. The OnePlus One delivered a top of the line experience for only $249. They developed a loyal fanbase with constant updates and improvements so they’re giving it another go this year. It’s called the OnePlus Two and it’s even better than last year’s model.

The Two doesn’t look vastly different from the One; a conscious and intelligent decision as the One is a beautiful phone with a minimalistic design. However, the build materials have been vastly improved with more metal. Early reports have indicated a more pleasant feel when holding the Two which is great considering how well built the One was.

There are a few differences physically: for one, there’s a fingerprint sensor on the lower chin which is claimed to be even faster and more accurate than Apple’s TouchID. Second, another trick out of Apple’s book: a physical toggle for all, priority or no notifications located on the left side of the Two.  It’s also smaller than the One so you get all of the improvements I’ll get to in the next section in a smaller footprint. 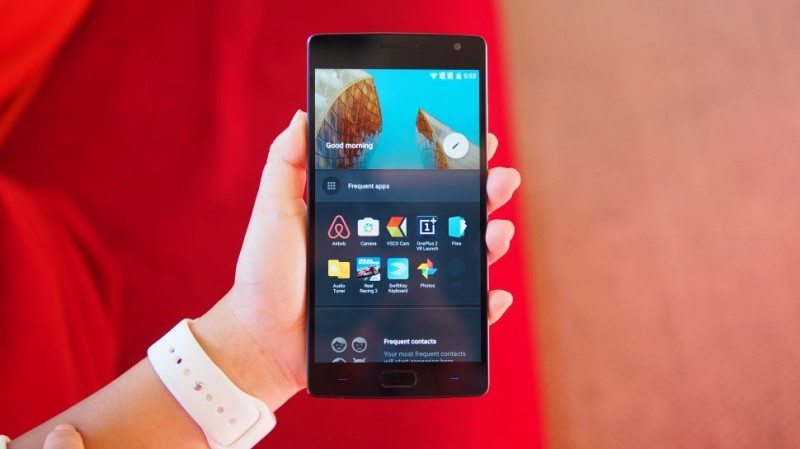 So it looks different, is it worth upgrading? Well, the Two‘s screen has improved brightness while staying at 1080p. Combine this with a slightly bigger battery, this means better battery life which always nice. The processor has also been upgraded to the current top end processor and has an extra GB of RAM added for a total of 4. OnePlus has made it a priority to not let the Two fall behind the competition. The camera has also been improved and offers dual SIM cards as well.

Then there’s the matter of software. The One shipped with Cyanogenmod but the Two ships with Oxygen OS, made in-house by OnePlus, and it looks to be free of typical bloatware and focus more on customization options. My favorite option from the One is still here: the navigation buttons can be switched from on screen to capacitive. While I would never switch more than once, it’s great that such an option is still available. The kicker: the Two is available starting at $329 for 16GB and $389 for 64GB with StyleSwap covers costing extra. A pretty sweet deal, make sure to check out this awesome device!