Personal robots are dying and it’s not a good sign

With Kuri gone and Jibo going through digital dementia, it’s heartbreaking to see such a promising industry start to decline. But are personal robots failing due to lack of technology or because society isn’t ready? 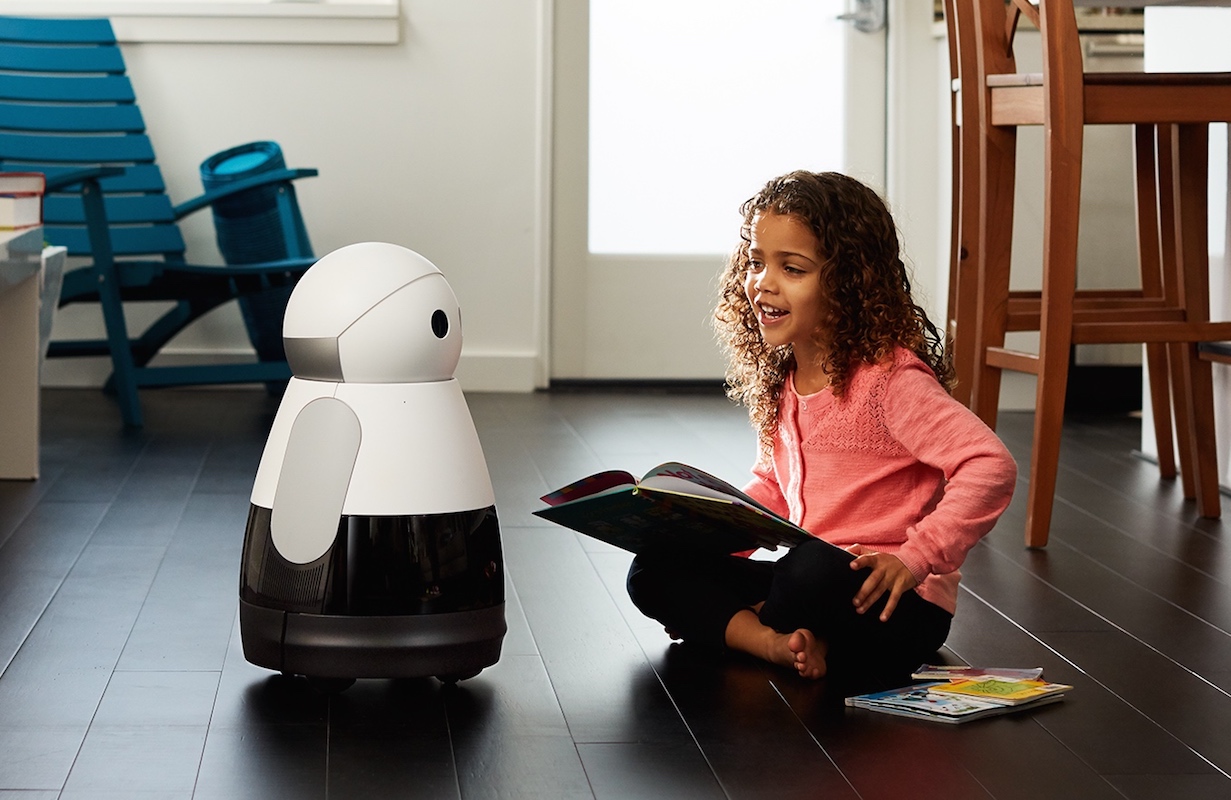 If you’re a frequent reader of our blog, you’ll know that we’re huge fans of robots. We don’t just like them because they simplify our lives. Robots are, in general, the result of the pioneers of technology. They show us just how far we’ve come and where we’re headed. Take Sophia for example. Not only does she impress us with every interaction and joke – she’s also been granted citizenship and is paving the way for the future of robotics. But, not every robot is a success story.

In 2018, we saw a number of robotics companies close their doors, one by one. Whether it was Honda’s long-lived Asimo or Mayfield Robotics’ R2D2-inspired Kuri, personal robots are falling to the wayside. More recently, Jibo is now slowly dying with digital dementia.

It’s heartbreaking to see such a promising industry start to decline. Or, perhaps these robots just convinced us with their personalities and we feel emotionally attached. Regardless, the death of every robot symbolizes our failure to take a step forward in this technology. The question remains: is it because they didn’t have the tech or is it because society wasn’t ready?

While having Bicentennial Man or Jeeves complete chores at home seems like a dream, a quick reality check will make you think otherwise. All it takes is a simple unsolicited whisper from a smart assistant to send consumers into an anti-technology frenzy. A smart assistant is one thing, but imagine having a humanoid robot malfunction (Humans, anyone?). In other areas of technology, we totally accept malfunctions (“have you tried turning it off and on again?”). When it comes to robots, there’s no wiggle room. Hollywood has informed us that robot glitches equate to the end of humanity.

But, just like all the other devices and gadgets we own, better programming and proper technology can make a world of difference. The first step is welcoming the glitches with open arms followed by reporting to developers so we can progress this industry. At the end of the day, robots are designed to work autonomously and make our lives easier. 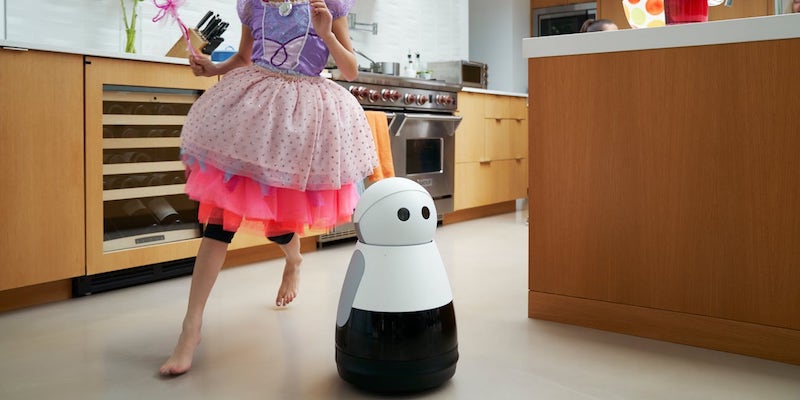 Circling back to why exactly these robots are dying one after another, there are several factors that may have led to their downfall:

– Robots are tough to make: It’s not easy to combine metal and electronics in a human-like form and make it blend with the everyday lifestyle of consumers. As told by Ron Schmelzer on Forbes:

Getting machines to do seemingly simple tasks like climb stairs, slide down fire poles, assemble intricate components, and exhibit the dexterity that most humans can is an extremely difficult task. If you think engaging Alexa or Siri in a natural conversation is difficult, just try building a robotic humanoid that can function in any capacity similar to a human.

– It’s expensive. Like, really expensive: You can’t build a technically advanced robot without a lot of funding. Just check out this real-life R2D2 that cost $6,000 to make (and it’s only a remote controlled prop). And, if your project isn’t convincing enough for investors, your idea will go nowhere.

– Robot glitches can be scary: Taking on a lifelike form, whether human or animal, adds to the emotional attachment we place on robots. A simple glitch can feel like an unsafe and dangerous situation, unlike other smart home devices. 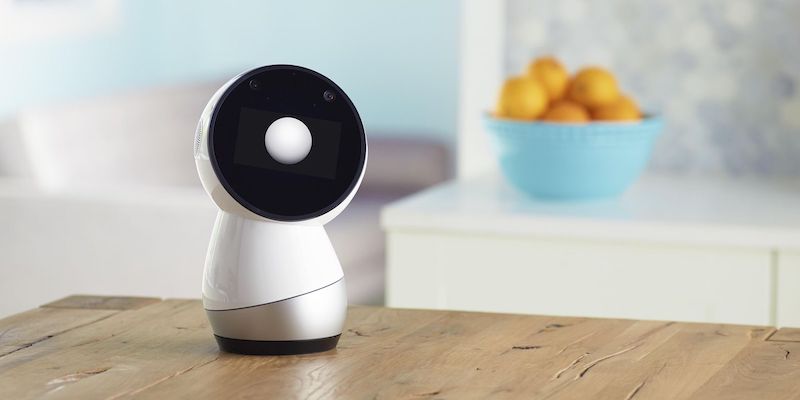 Jibo robot in its form

When Jibo and Kuri died, we were sad. These personal robots had one thing in common – an amiable personality. While society appears to not be ready for a humanoid or animal-like robot, it’s clear we’re ready for robots to take on the chores we don’t like to do. Here are some of our favorite robots we think should be in every home:

This autonomous cleaning device moves seamlessly and can keep track of its location to make sure that it covers all areas of your home. Utilizing five times the air power of its predecessor for a deeper clean, the Roomba 960 recharges as needed until it completes the job. 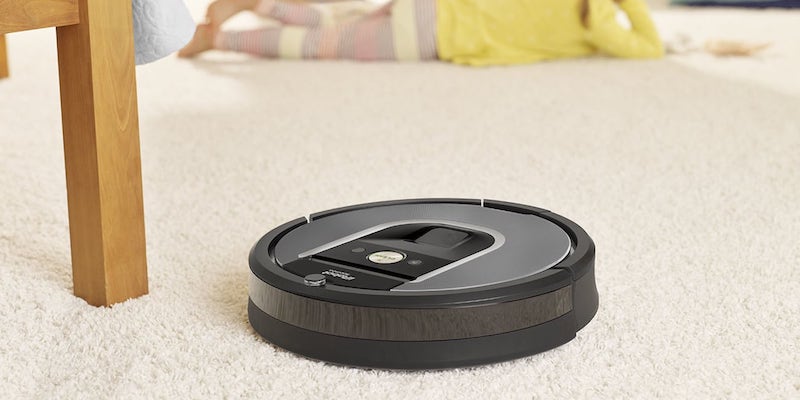 Featuring a countertop design, Suvie is a multi-zone cooker and refrigerator that turns ingredients; such as vegetables, proteins, starches and sauces; into restaurant quality meals. Using Wi-Fi connectivity, Suvie takes four individual food components and makes a meal out of them.

This device uses Imprint Smart Mapping technology to simplify the way you tend to your garden. Terra knows its location and the direction it’s heading, allowing it to cut as efficiently as possible. Thanks to Terra, your lawn can practically maintain itself. 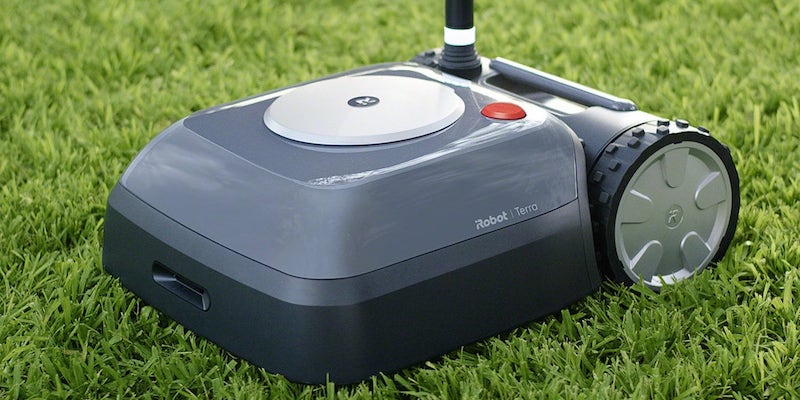 Cuddle up to get some sleep with the Somnox Robotic Cuddling Pillow. Yes, you read that correctly – this robot actually cuddles with you. This sleep companion provides just what you need to drift you off to sleep. It even helps you to regulate your breathing to help you fall asleep faster.

Even with these great robotic devices, we’re still going to miss the fun-loving Kuri and Jibo. We just hope they come back with even better functionality and performance. What do you think?