Point Keeps Watch on Your Home for Intruders, Fire and More 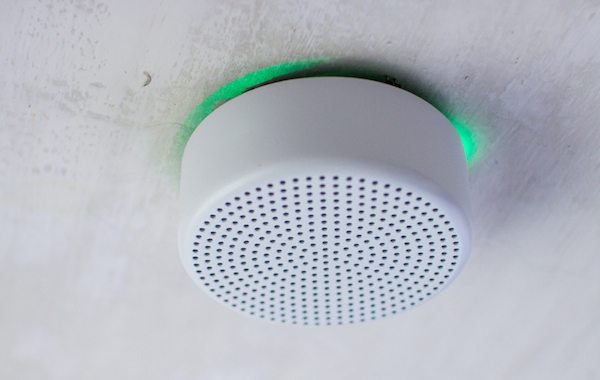 For millennia, a faithful mutt was always the most efficient method of keeping a home safe. The special combination of unconditional love, keen ears to sense intruders, and a sensitive nose to sniff out fire was incomparable. Except, while the furry bundle of love part still applies, I think Fido’s job may now be under threat. Point looks like a sleekly designed fire alarm, but in fact, it is much more. It can listen out for glass breaking or alarms going off, pick up the smoke from a cigarette, and sense other information about your home — and unlike a dog, it can tell you about them when you’re away from home. 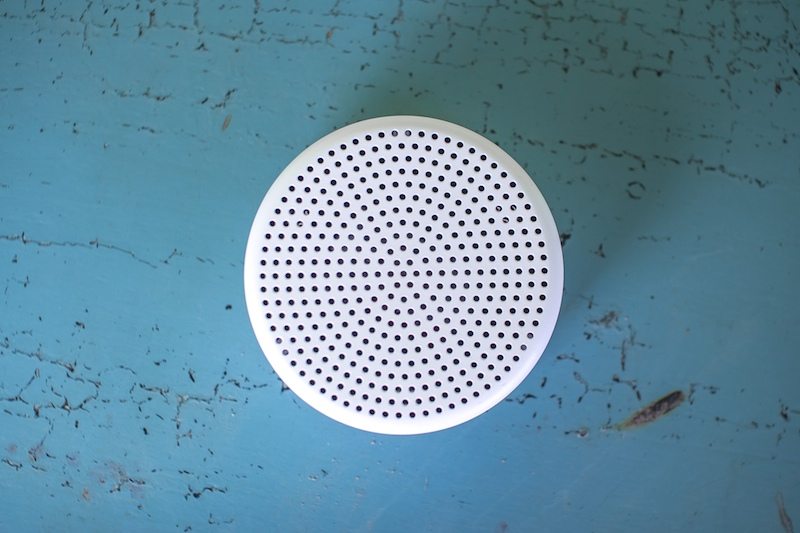 Superbly following the stereotype of great Scandinavian design, Point is meant to be a friendly kind of security. Instead of taking a big brother approach of filming everything, this Kickstarter project uses passive forms of sensing danger, and requires no setup or maintenance whatsoever, apart from an annual battery change. 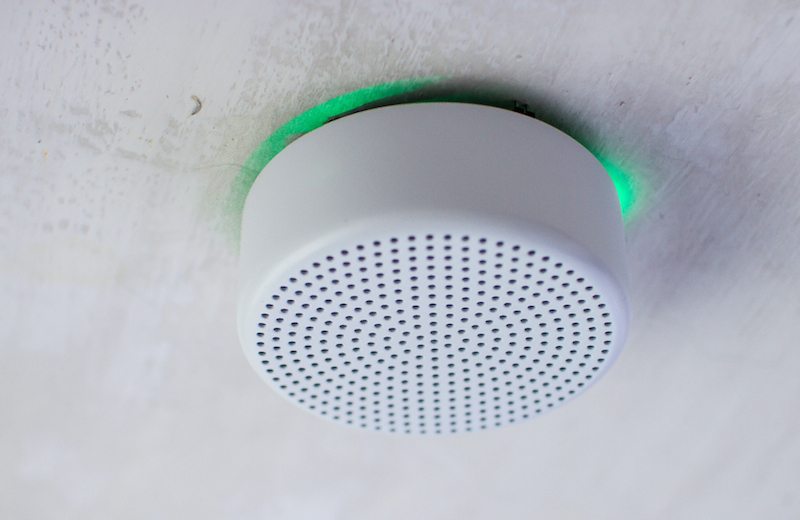 Inside the unassuming white unit is a microphone, a thermometer, a humidity sensor and a smoke detector, along with a tamper detector (Point knows if it has been taken off the wall) and a Wi-Fi connection to send the data somewhere useful. However, it is what Point’s system does with the gathered data that makes it truly useful. For instance, sounds are analyzed, and are categorized as “front door unlocked” or “loud music in the living room”, and while the thermometer and smoke detector work together to figure out whether somebody has burned some toast, or actually set the building on fire. These reports are then sent via your home Wi-Fi to your smartphone, and events are logged as a very accessible timeline.

The prospect of installing such a useful little device has clearly caught the imagination of many Kickstarter users, given that Point has already reached nearly three times its original funding goal. Even with all the Early Bird pledge tiers gone, the price of a Point for backers is only $79, which seems remarkably good value, and shipping will commence next July.

For more on the project, visit Point’s website or Kickstarter page.