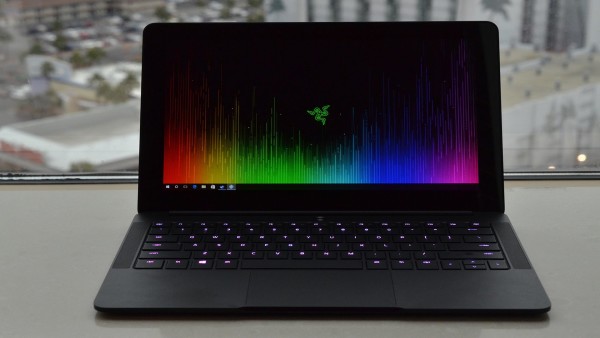 CES 2016 is still going strong this week, fingers crossed for doing some live coverage of CES 2017! Anyways, I wish I was there in person to check out the latest laptop by Razer: the Blade Stealth. Now, Razer is known for their gaming products but the Blade Stealth doesn’t quite fit into the gaming laptop category; that limitation will be fixed by the next product I write about so stay tuned for that article. But as an ultrabook, how does the Blade Stealth hold up? Pretty well actually, let’s find out why! 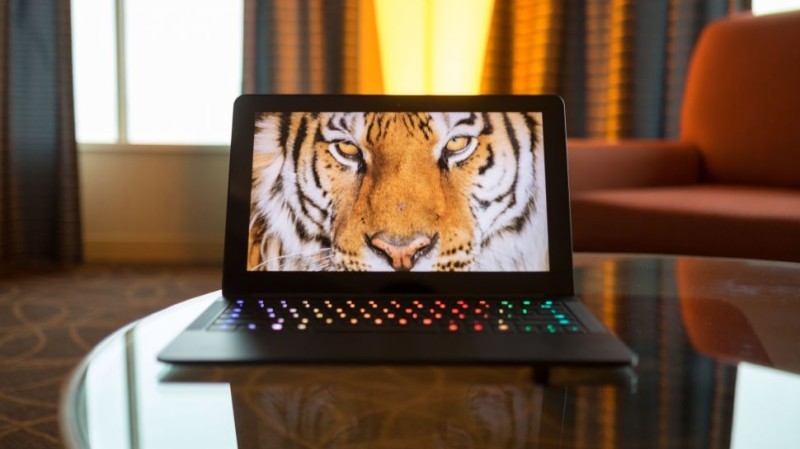 The Blade Stealth doesn’t look too different from the original Razer Blade; it keeps the same finish and shape. It looks like a MacBook Pro with a black paint job so even to a casual laptop user, a Razer Blade Stealth won’t look too ridiculous. However, there are a few nice touches for customization with the keyboard lights for those “true gamers” out there.

But let’s be clear, the Blade Stealth is a good looking laptop, the borrowed design as yet to get age and since the Blades are rather rare products, you’re not going to see them everywhere so no design overload yet. There’s also the matter of the screen which is, at the lowest spec, a QHD, and at the highest, a UHD also known as 4K. Either configuration with give you an awesome display , definitely suited for media consumption of any kind. 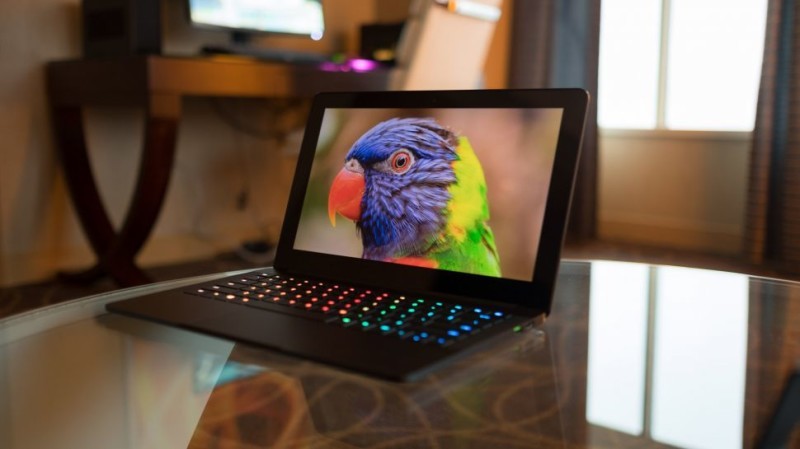 So Razer is trying a new concept with the Blade Stealth: rather than making it a full on gaming laptop, they focused on just making an excellent ultrabook. It’s got a top end processor and a solid amount of RAM. It’s also incredibly light at 2.75 pounds. It beats the MacBook Pro by about .2 pounds which is fairly significant considering how light the Pro already is. The Blade Stealth also keeps a great amount of ports for functionality including a USB-C and a couple of normal USB ports. The USB-C works as normal but it’s also a Thunderbolt 3 port which will tie into the next article as well.

The kicker here is the price. Razer has chosen to make the Blade Stealth without a proper graphics card and just go with the usual integrated graphics so they are able to cut the price by just enough to make it extremely competitive. The Blade Stealth starts at $999 and simply outclasses the price comparable MacBook Pro. Is this your next laptop?