Samsung Galaxy S6 Active: None of the Looks but Everything Else You Could Want 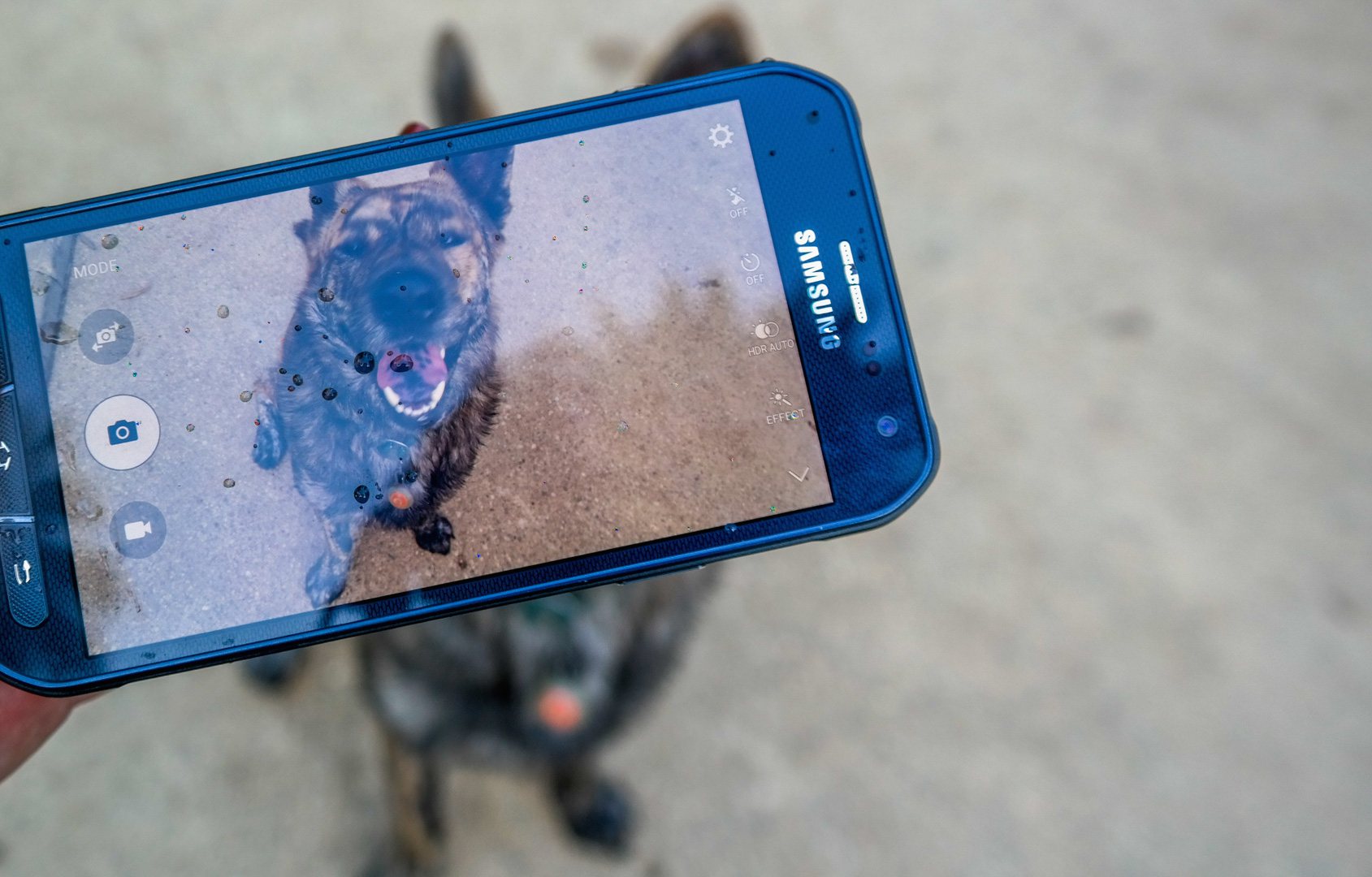 So I reviewed the S6 edge the other week and it was amazing. The great screen, the simplified software, the great camera, and I loved every second of it. The novelty of the edge screen wore off eventually and handling the S6 edge was akin to handling a very expensive piece of glass; even with the non-slick back, you had the sense of impending doom that would result from even the slightest drop. It slip off a textbook onto my work desk and I almost had a heart attack. Never before had I experienced such trepidation with a smartphone. Well, Samsung has a new version of the S6, the S6 Active, which follows in the steps of the previous Active lineup by being rugged and durable. How does it stack up against its premiere brothers? 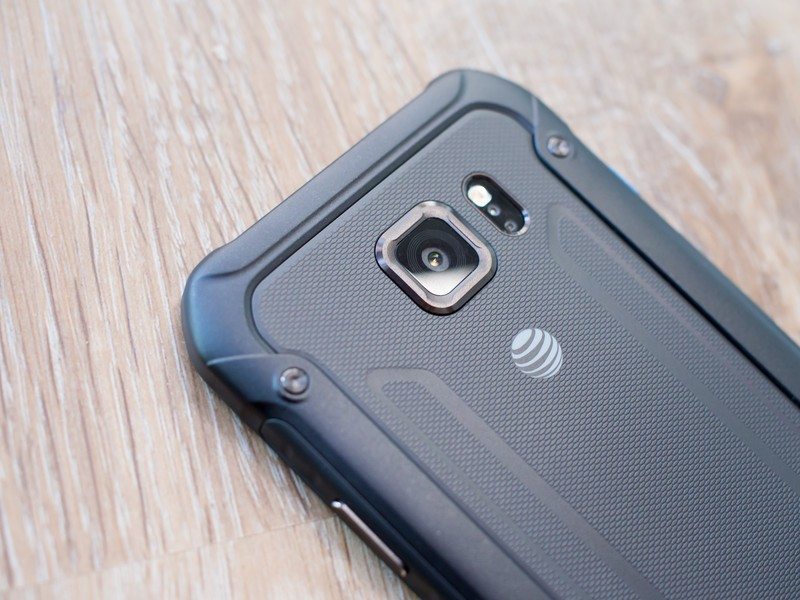 They may be related but wow do they look different. Sure, you can see the similarities but the design coupled with the plastic materials mean you won’t ever confuse the S6 Active with its siblings. It’s wider, taller, and thicker, all for the purpose of enduring whatever pain you would inflict on it. I actually prefer the design and build of S6 Active over its siblings; it’s not so ugly that you’d never want to show it in public but it also conveys a toughness which other flagships absolutely cannot convey.

The backplate is camo, the corners have protection similar to those bumper cases you find from OtterBox, and the front of the phone has a pronounced lip around the edges so you can put it face down without scratching it. 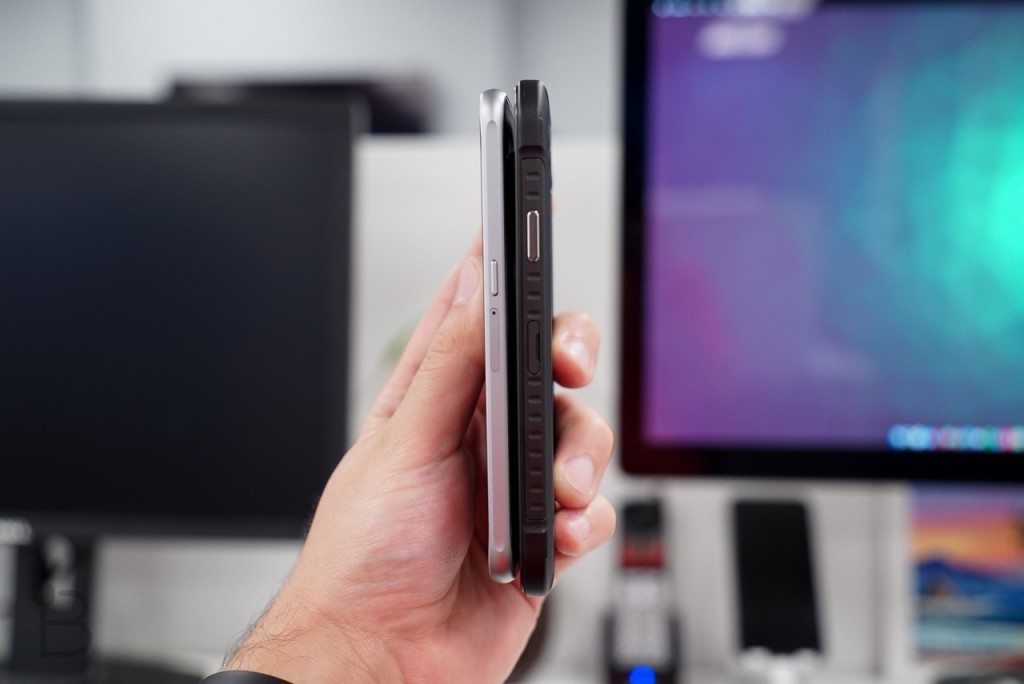 What else does it do differently? Well, the S6 Active is water resistant and shockproof plus it has a huge battery to allay any of those concerns. Then there’s the unique shortcut button on the left side of the phone; you can program it to open any app via both a short press and a long press. A nifty feature, definitely lets a person tailor the S6 Active to their needs. It does forsake the fingerprint reader which I found to be temperamental at best so no real loss there in my mind

The kicker is what it does that the S6 and S6 edge also do: everything else. The same screen, same pixel density, same internal performance, same camera. You get all of the performance plus a little extra for only $10 more than the S6. It’s a performance and functionality over aesthetics decision but I would rather have the S6 Active.