Saygus V2: A New Phone from a New Company, How Does It Compare? 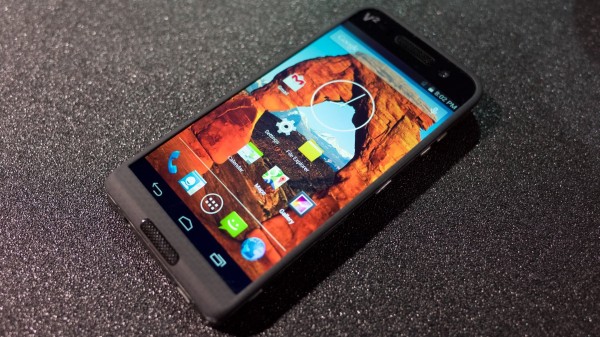 With so many smartphones in the world, you would think that eventually people would just run out of ideas. Thankfully, that day has not arrived yet and I’m here to tell you about a new offering from a relatively new American company called Saygus and they’re going a route that has not yet been seen: offer everything a user could want in one package. It’s called the V2 and I must say, I’m impressed by the fledgling company. The V2 is looking to be one of the most capable smartphones ever made. 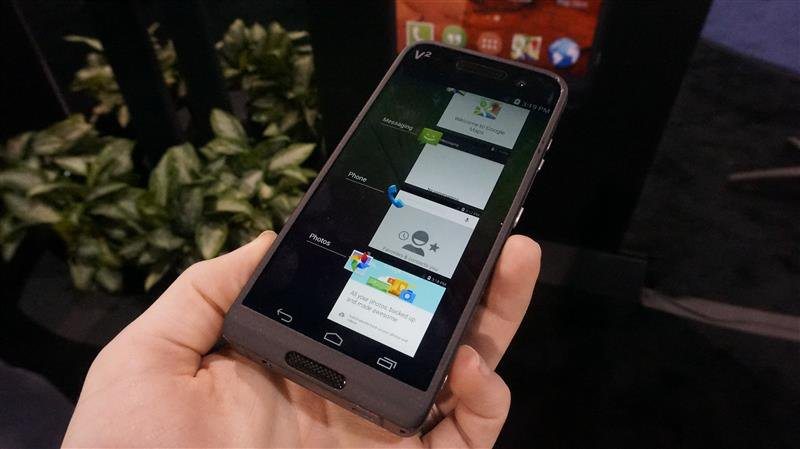 For once, the V2 has a completely recognizable and unique appearance. It has rounded corners but the top corners don’t match the bottom corners. The back is made out of Kevlar which looks awesome and serves as a nice alternative to the scratch prone surfaces of most other smartphones. Even better is the inclusion of a metal frame, specifically magnesium-aluminum frame, so overall the V2 will be really sturdy.

The V2 is also IPX7 waterproof which means it is waterproof at 1 meter deep for 30 minutes. It also has two front facing speakers which means the V2 has combined my two favorite features into one. Seeing as only the HTC Desire Eye has done this before, the V2 is certainly pushing the boundaries of possibilities in smartphones. 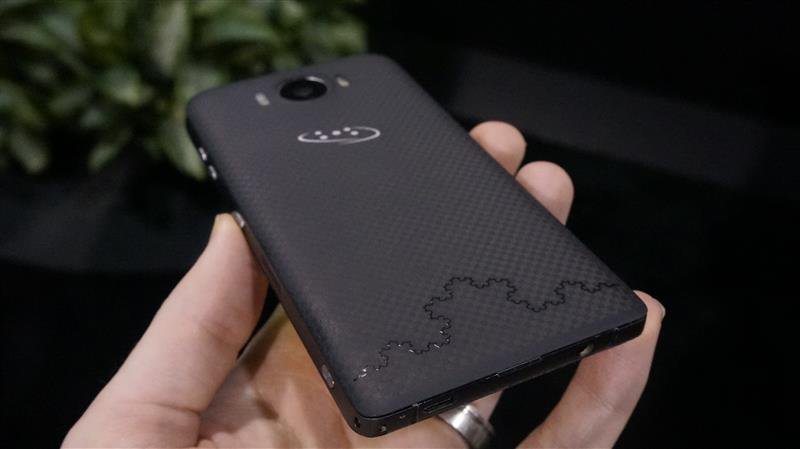 So the V2 has to make sacrifices in the power department, right? Wrong. The V2 has a Full HD screen with 445 ppi with 3GB of RAM as well as a top of the line processor. It also has 64GB of onboard storage and has 2 micro SD card slots that can hold up to 128GB each. That means, with the right setup, you could have a smartphone with 320GB of storage. That’s just insanely awesome, it’s a feature that most wouldn’t even attempt to include in a phone and yet, Saygus has gone far and beyond any expectations.

Finally, there are a few more inclusions that are just icing on the cake. The V2 has a myriad of sensors as well as dual band WiFi with all available types. It also supports GSM, CDMA, and LTE which means the V2 will work with any carrier in the US. Then there’s the fingerprint scanner and Qi wireless charging capability and as you can see, Saygus has left no stone unturned. Then it must be extremely expensive? Wrong again, the V2 is available for preorder for only $599 which is $50 or even $100 less than the basic versions of most other manufacturers’ flagship phones. Looks like I’ll be picking this up as soon as possible!