At CES 2021, Sony has finally released some extra information about the Airpeak Drone. Designed for filmmakers and photographers, this latest gadget is the stylish and lightweight. Continue reading to discover more. 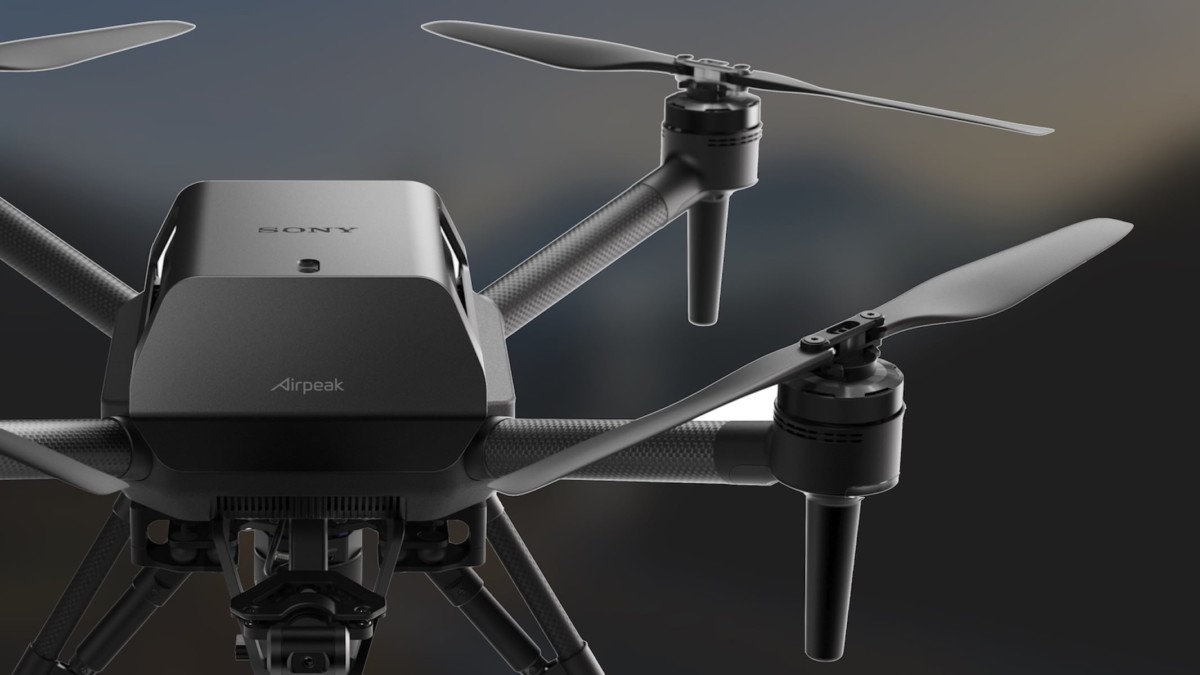 First announced in November 2020, we’re excited to introduce Sony’s Airpeak Drone. Released at CES 2021, this is the smallest drone the world has seen that’s capable of carrying an Alpha camera system. This just-released gadget can film precisely and offers a stable flight.

The combination of these features makes Sony’s Airpeak Drone suitable for the entertainment world and creative thinkers. And it gives you bragging rights.

One of the most important prerequisites of a drone is stability and balance. Fortunately, Sony’s Airpeak Drone uses AI technology to provide steady images as it moves through the sky. And it features four rotors and two landing arms that contribute to a smooth takeoff. After takeoff, the quadcopter design and landing gear retract to reveal a sleek, black drone, but this also removes any restrictions from your camera lens to achieve clear footage. 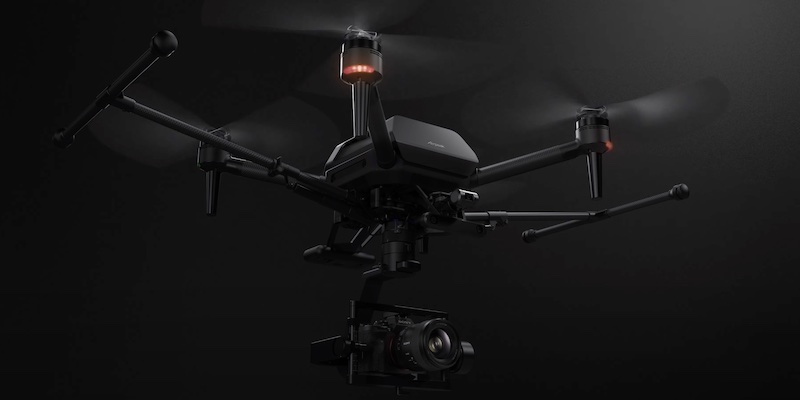 Make the most of this done by capturing photography and video from the air. The Airpeak Drone can take some spectacular videos—even while it’s traveling at high speeds. In fact, Sony released a teaser video showing the device in action videoing a speedy car at a race track.

What are the benefits of using Sony’s mirrorless cameras?

Sony has made it apparent that one of this drone’s biggest highlights is that it can carry the Alpha camera system. But what’s so great about these cameras? First, the Sony Alpha a7C mirrorless digital camera is equipped with a corner-mounted 2.36M dot EVF with a small 0.59x magnification, enabling you to obtain high-quality videos and images. Furthermore, the camera is suitable for obtaining footage in tough factors, including rain and snow. Sony’s Airpeak Done allows you to attach this camera securely underneath, so you can experience UHD 4K videos in multiple frames up to 30 fps.

Sony is keeping some of its features on the down-low, but we can already sense that this gadget will add an extra touch to filmmakers’ work. But there’s no doubt that Sony’s Airpeak Done is aimed at cinematographers. Therefore, you can use this gadget for capturing high-end videos and images for film productions and more. Sony has yet to post a specific date, but it’ll be available sometime in spring 2021.

Will you be eagerly waiting for Sony to unveil the price for this drone? Share your thoughts in the comments to keep this conversation going.