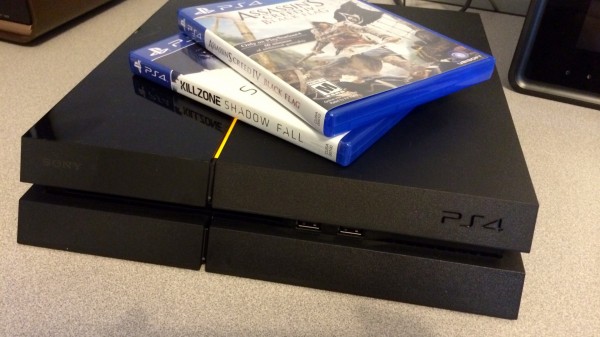 When it comes to console choices, there aren’t really many options. There’s 3 main options made by Microsoft, Nintendo, and Sony. Most people are aware of all 3, especially with Nintendo and its motion controls, but the other options, the Xbox One and PS4, seem to confuse the average consumer. Each has their strengths but what are the main reasons for choosing one over the other? For me, the PS4 is the better option and I’m going to explain why! 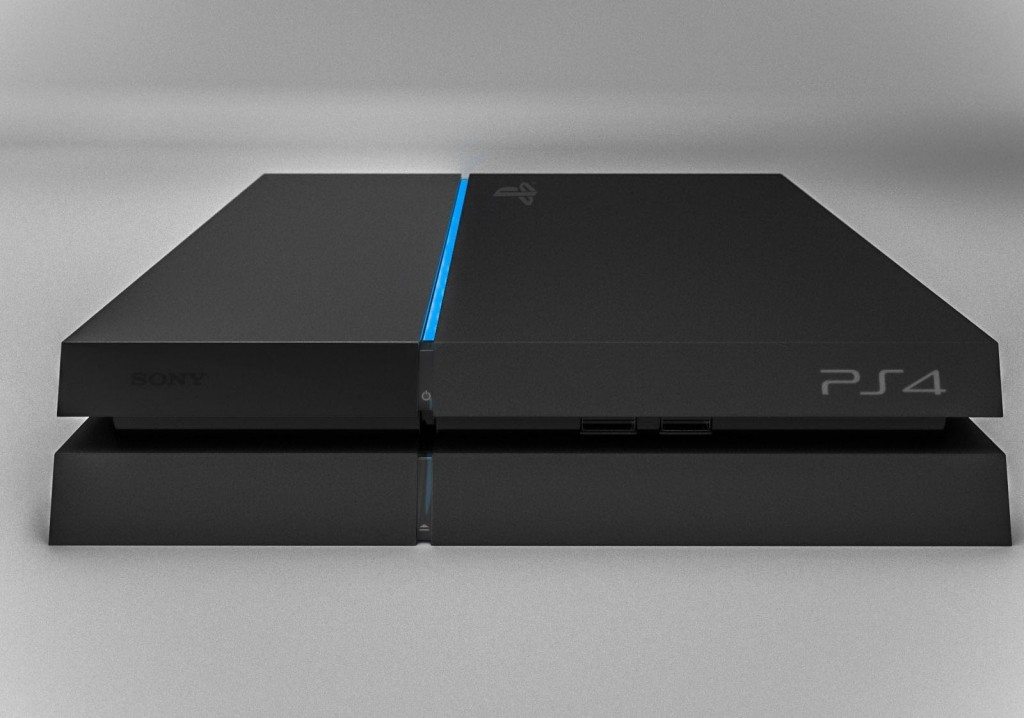 For me, the physical appearance of a console has never been of much importance. It’s like caring about the look of your DVD player when you don’t actually watch the DVD player. That being said, the PS4 isn’t good looking but it’s just…cool. The slanted face is futuristic and creative compared to the flat square face of the Xbox One and DVD players with a couple of USB ports for charging your controllers or for typical USB drive usage. It comes in black and white for your simple color needs. The PS4 also light, small, and positively diminutive compared to the Xbox One; it’s managed to ditch the power brick supply that is so common to larger electronic devices (like the Xbox One) so no more fooling around with that. The backside also hides the HDMI and Ethernet ports for your connectivity needs.

Once you get past the physical appearance, the look of the software interface actually matters more because you’ll be spending most of your time using it. It’s clean, fluid, intuitive, and easy to use. Granted, the Xbox One’s interface is just as good but either choice won’t disappoint. 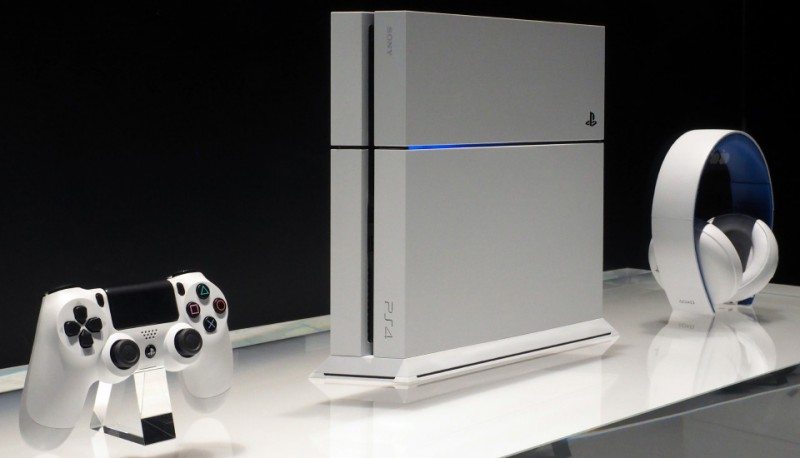 A game console used to be only about games and the PS4 still does games arguably better than anything else out there. The graphics are amazing, the speed is fantastic, the game selection is better (my opinion, obviously) than its competitors, and the PS4 is sure to be future proof so you can keep using it in 7 years. However, the PS4 wants to replace all of your media center devices. It can do DVDs, Blu-Ray, Netflix, Music Unlimited, and much, much more thanks to the app style interface of the PS4. And with the newest Xperia Z3, Z3 Compact, and Z3 Tablet Compact, you can play PS4 games on your portable devices on the same WiFi network.

One thing I will note is the change in online policy. With the PS3, you could play online multiplayer and access the PlayStation Store without paying anything. With the PS4, you can do everything except play online multiplayer without paying for a PlayStation plus account. For lone players, you can skip the subscription. For everyone else, don’t worry. Sony has made a habit of giving away enough free content to more than break even on the price of the subscription. For this writer, this choice is simple. How about you?