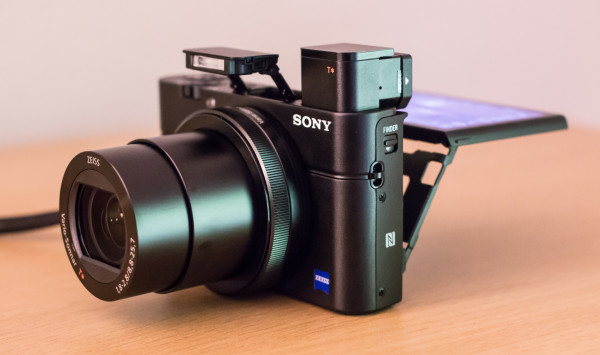 Sony has been the standard for point and shoot cameras ever since they announced their first RX100 model and have since only improved on the already amazing devices. The ease of use along with the quality of images at a reasonable price made so much sense that the RX100 series, most specifically the RX100 III, has become the standard choice of YouTubers, both big and brand new. I believed there was nothing left to prove or improve; Sony had cornered the market and could sit on its laurels. Apparently, they thought otherwise because they just revealed their latest model, the RX100 IV, and it brings some new tricks to the game. Expect to see footage from this thing on YouTube in the next few months. 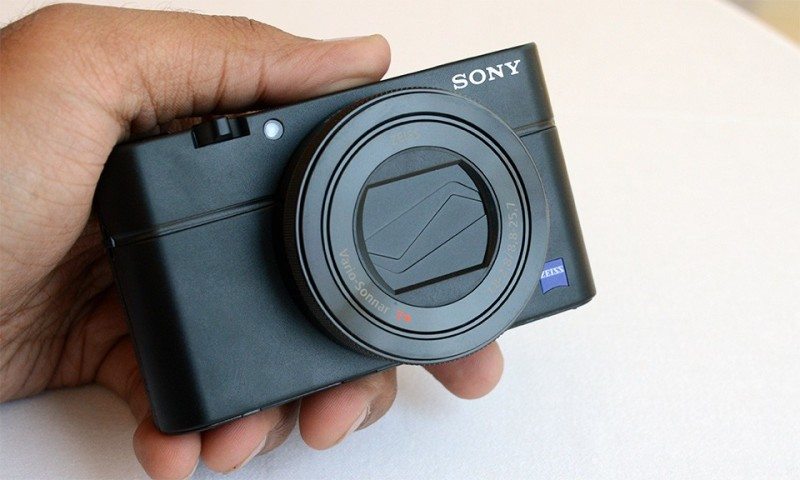 Here’s the thing: besides the tiny little lettering on the upper left corner of the front of the RX100 IV that says “RX100 IV,” there is no physical difference between this and the RX100 III. It’s the same tiny form factor that slips right into your jeans pocket without a fuss. It’s shorter and wider than a smartphone; perfect for daily usage.

The buttons, the display, the lens, the finish, the decals are all the same. It’s an understated design that belies the true potential within and it something that Sony seems quite keen on. I like it, the subtlety, it makes for a camera simple enough to be used by someone’s grandparents. 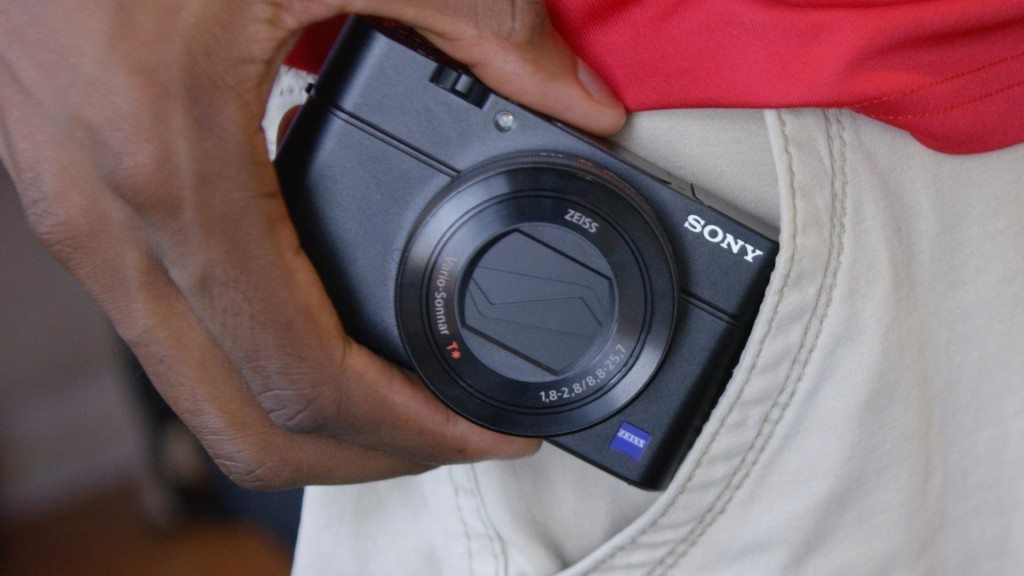 Your grandparents might be confused by all the different possibilities given by the RX100 IV. You can pull it out of its packaging, power it on, and point and shoot; boom, you’ve got a great picture. If you want just that, you’d be better off with one of the RX100 IV‘s less expensive siblings because they do the same thing for much less.

The RX100 IV true potential lies in the settings. It can record 4k video for up to 5 minutes at a time and shoot slo mo video at up to 960 frames per second. Crazy powerful. Then there’s the shutter speed: you can set it up to a shutter speed of just 1/32,000th of a second for those captured while moving pictures. You won’t see any shutter speed like that on another camera of this size. And for $989, you’re getting amazing performance, comparable to bigger cameras, in something you could carry without a whole carrying case. The RX100 IV is the point and shoot to beat.