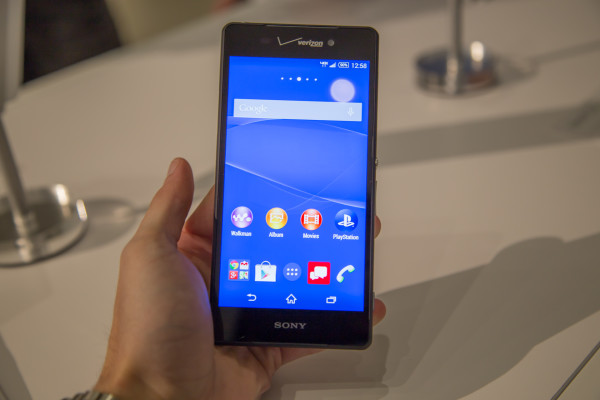 When I reviewed the Sony Xperia Z2, I remember feeling so disappointed when I realized Sony didn’t sell a CDMA compatible version. CDMA is the Verizon and Sprint network which doesn’t play nice with unlocked phones as the manufacturer has to make a special version just for two networks in the US. Every other network in the entire world uses the GSM standard so there hasn’t been a reason for Sony to make a phone just to hope that some people would pick it up just for Verizon and Sprint. However, carrier exclusives are a way to bring Sony smartphones to those last few networks and Sony has done exactly that with the Z3v. They went ahead and got Verizon to carry the Z3v and the rest of us a chance. Here’s the hands on review! 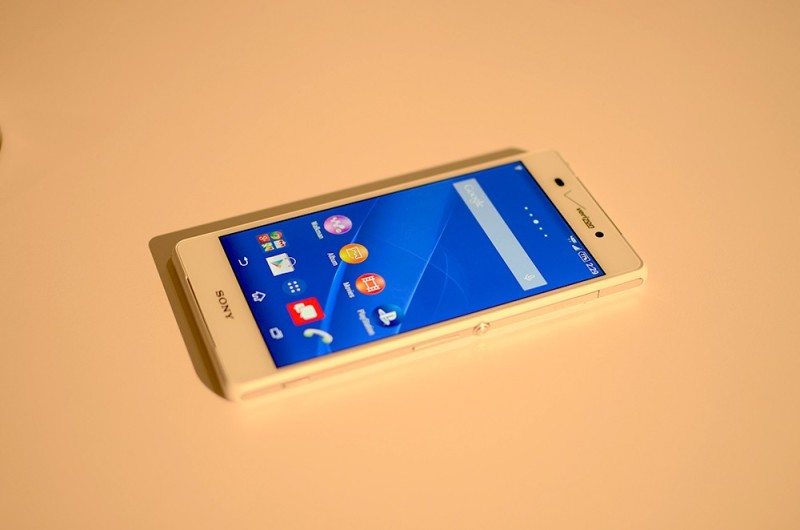 After spending time with the Z3v, I realized I might be a hypocrite…or at least too familiar with my own phone. You see, the Z2 and Z3v are almost identical physically and I really like it wheres the HTC One (M9) bugged me so much with its lack of innovation when in reality, the Z3v is more like the Z2 than the M9 is like the M8. The Z3v has a satisfying weight to it, quite a shock coming from the uber light S6 edge. It’s a reassuring weight, heavy enough to keep it securely in my palm.

As far as differences from the Z2, the back plate still has the edges to keep the glass back from touching surfaces but they’re smaller, less severe, more comfortable. Additionally, the side port from the Z2 that was used with Sony’s proprietary dock has been left out on the Z3v. A smart decision, it was a strange, useful but underused feature. 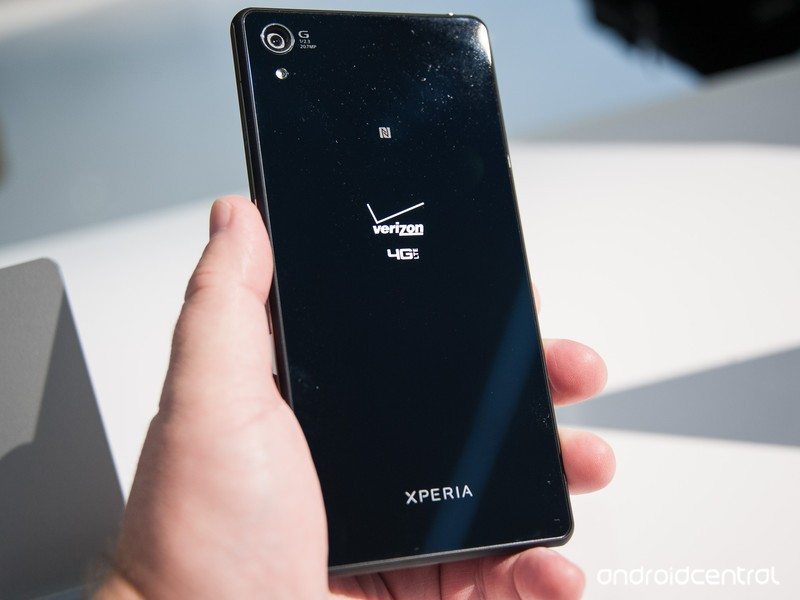 The Z3v plays it safe with the internals as well. Last year’s top end processor, the same amount of RAM, double the internal storage, and the same exact display. Lazy? Possibly but it works. Even with the better specs in other phones, I didn’t feel as though I was lacking performance. It ran everything smoothly and without any stuttering. Keeping the IP68 rating meant I was perfectly comfortable Skyping while sitting on the edge of a pool.

The software itself has lost a lot of weight; it’s missing some of the bloatware from the Z2. The one issue I do have with the Z3v is how outdated the software looks. No Android Lollipop, it’s still on KitKat, and after becoming acquainted with material design, it’s painful to go back to the KitKat looks. Thankfully, launchers are a thing on the Play Store so I was able to get a material design onto the Z3v in under 5 minutes of having it. Overall, a very comfortable phone and is definitely a unique device.