SOOT Electropack 2 Takes the Fantastic Original Concept and Makes It Even Better! 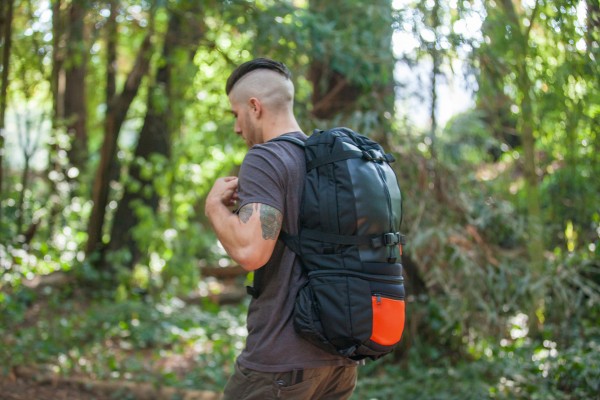 If you’re like me, you love your electronics. You also hate the way the battery indicator gets smaller and smaller while you’re away from home or away from a charger. Personally, I don’t carry a charger with me unless I absolutely know I will need it. In the cases where I wasn’t prepared to be out for so long, I’m stuck and it’s not a good feeling. The SOOT Electropack 2 aims to solve that problem by taking the original concept, the Electropack, and improving on it to give us, the consumers, an even better product. 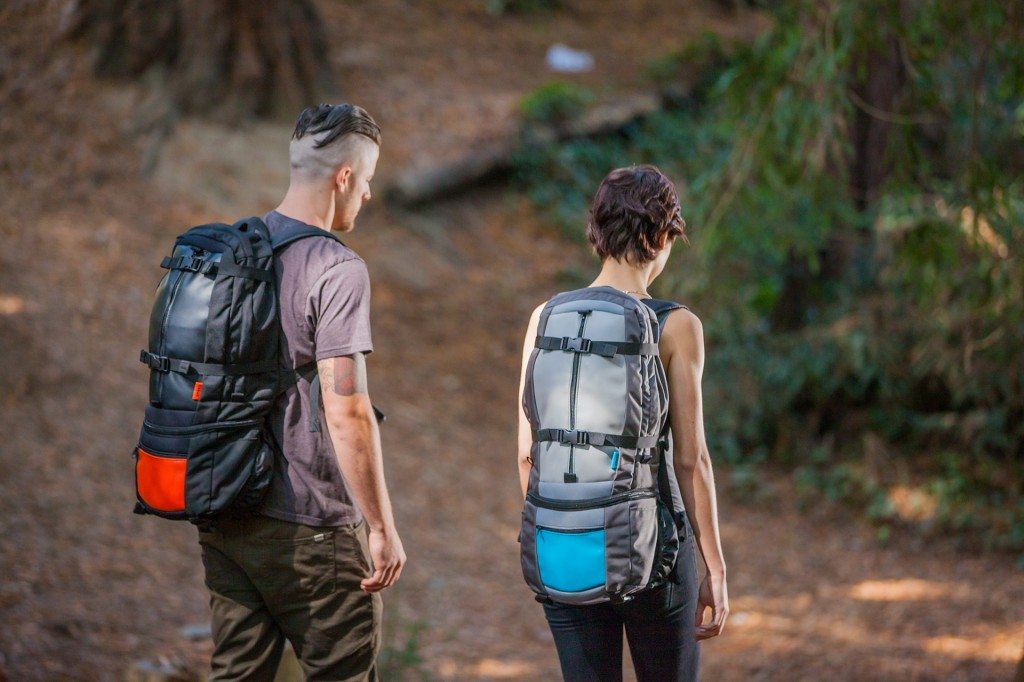 The concept behind both the Electropack and Electropack 2 is to have a multi-functional and compact bag that will provide power on the go for all of your mobile devices. The secret lies in the hidden pockets for the portable batteries in each of the separate bags. One bag is the Mini Messenger Bag and the other is the Commuter Backpack. You can wear them separately, the Mini Messenger for short trips and less luggage and the Commuter Backpack for longer trips and more luggage.

If you get both bags, you can combine them for maximum luggage capacity and battery power. Combine? That’s right: combine. There are zippers on the top of the Mini Messenger and the bottom of the Commuter Backpack that let you zip the two together and wear it as one big travel bag. Perfect for any kind of trip you can imagine, even airplanes! 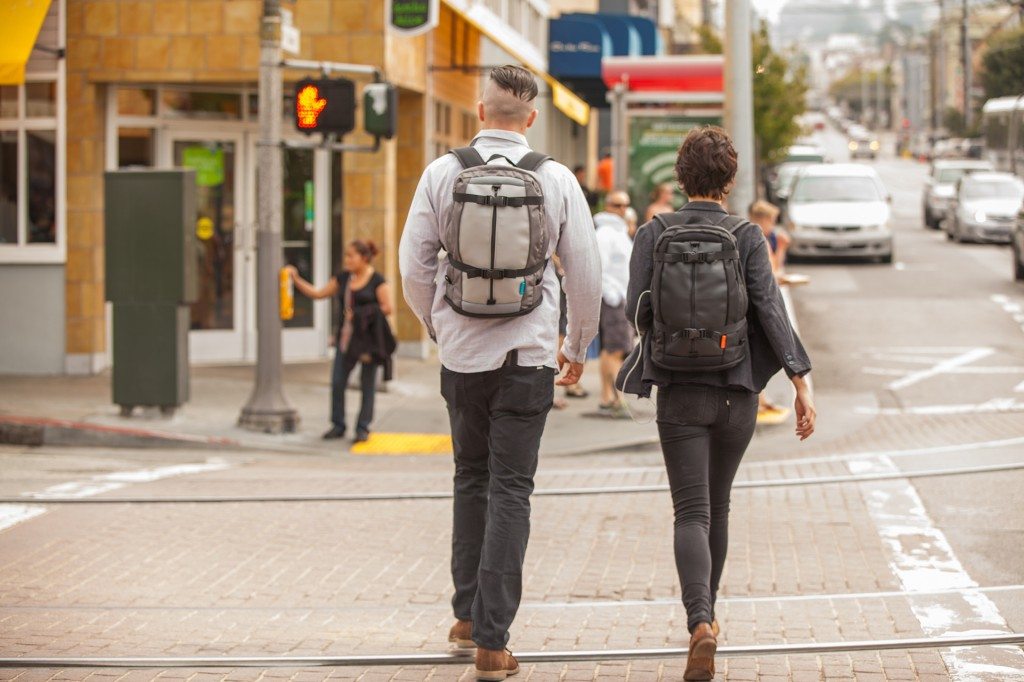 Even without the battery packs, the Electropack 2 (even though it wouldn’t be Electro) would be an excellent set of bags to own. However, the Electro part is the big secret. Depending on the backer perk that you pick, you’ll end up with a portable battery but you can use your own power source. There’s a subtle and hidden pocket in each bag that can hold a battery pack while also providing cut outs for cables to reach your devices.

You’ll notice that this is the Electropack 2, as in there’s already been an Electropack so why would you get the 2? The improvements aren’t in design or concept, they are all in structure, durability, and fit. It’s like having the initial concept of the iPhone and then improving on it with the iPhone 3G. The original is still good but the latest is the greatest and in this case, you could get the latest and greatest Electropack 2 for a discount by backing the project on Kickstarter!