Stick Anything Anywhere with Stikk 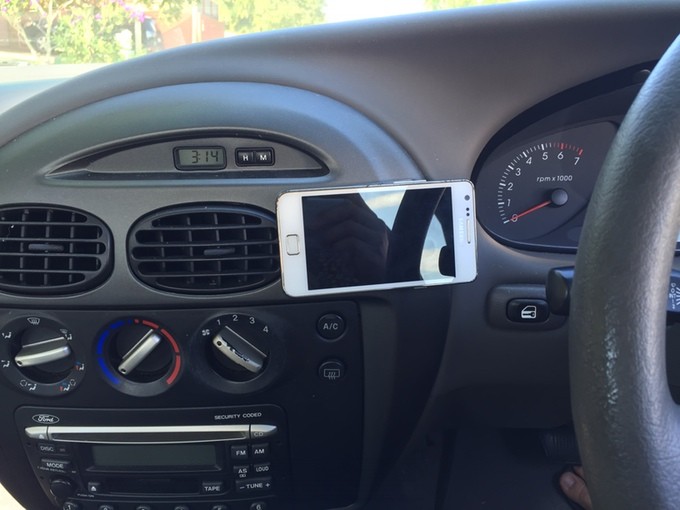 If you’re anything like me, you have loads of devices but no great mounts. I end up holding my phone and tablet while I watch films and play games. Probably the most annoying scenario is using the GPS on my smartphone while I drive but having to pick it up each time to see the next turn. I’ve found most mounts are intrusive, especially in cars, or they only really work in one position which leaves me with my head cranked to one side or another. Enter Stikk, the gel pad that really can be used for anything and everything.

This incredible gel pad is the easiest solution to sticking everything in place. Smartphones, tablets, small instruments, GPS, cables, and cords – everything can be put in its place. What makes Stikk so amazing is that it’s just so simple to use and reuse. 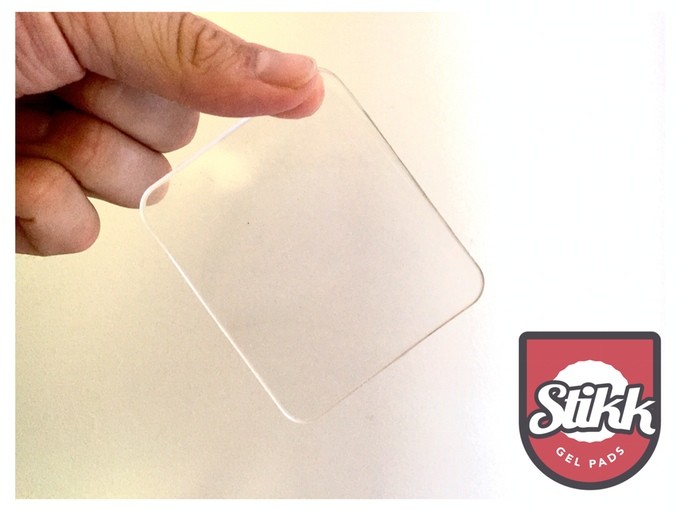 Stikk is unlike anything you’ve ever seen before. It’s made from a custom recipe of injection molded poly AB glue plastic to achieve its durability. The gel pad is super flexible and can even be stretched up to four times its size and still return to its original shape. After cycling through many rounds and recipes, the creators, Plus 8, found the final recipe of Stikk to be the perfect balance of strong, flexible, and gluey. 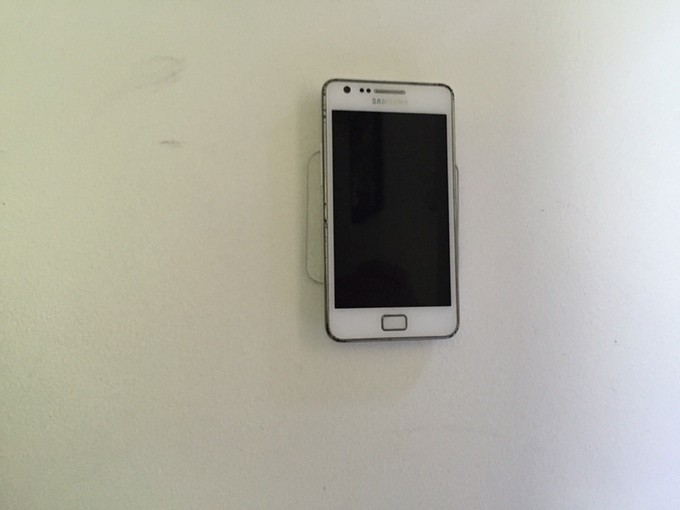 This unique recipe means that Stikk can be used and reused all over the house for a variety of objects – it’s even washable. A single Stikk is three inches long, 2.5 inches wide, and just .1 inches thick. Although its transparent appearance doesn’t look too tough, a single Stikk gel pad can hold up to 12.5 ounces. That’s more than the iPad Mini. Best of all, you can use more than one gel pad to hold larger objects and even cut Stikk into pieces to distribute the weight more evenly. 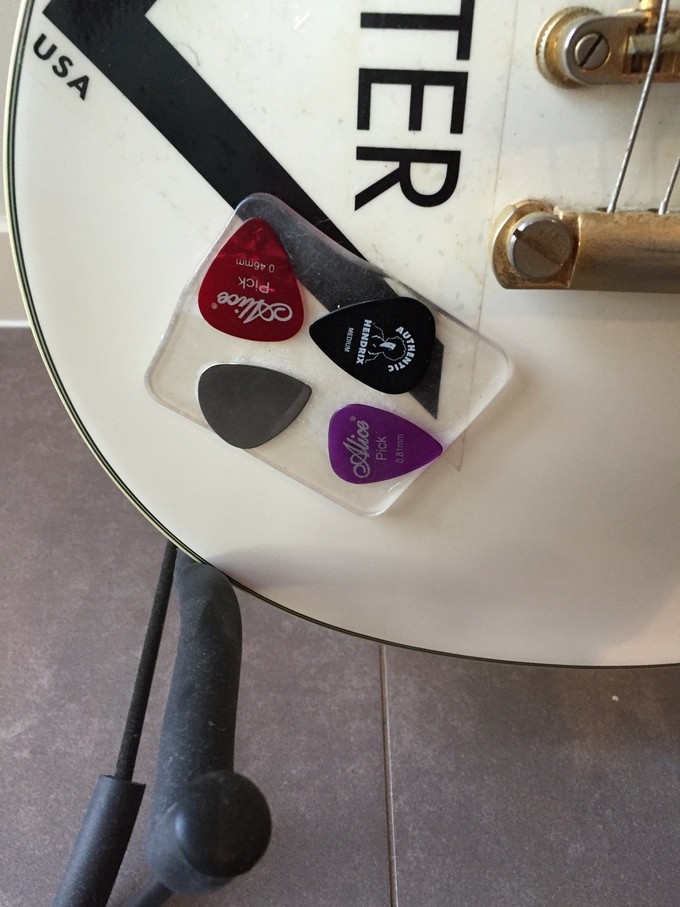 Imagine being able to place your phone right on the wall to follow along to a recipe or keep your cables in a reachable distance without falling behind your desk. Stikk does it all when it comes to sticking and it won’t leave any residue behind when it’s removed. 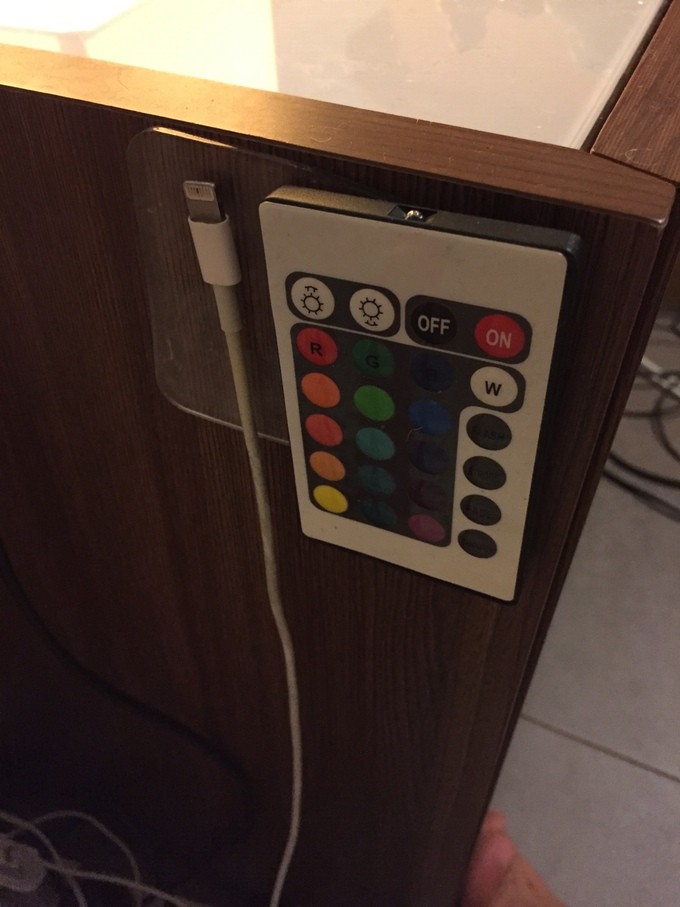 The Kickstarter campaign mentions that Stikk can be used to create a space in the car for backseat screens, correct hung paintings, hold pens and pencils, and even keep rugs in place. The possibilities are, very literally, endless.