How are tech companies affected by coronavirus?

Coronavirus has been all over the news for the last few weeks. With new cases cropping up every day, you’re probably wondering if—or when—the virus will come to your city or town. While it hasn’t made much headway in the US yet, coronavirus has affected the way our companies do business. Particularly in the tech industry. 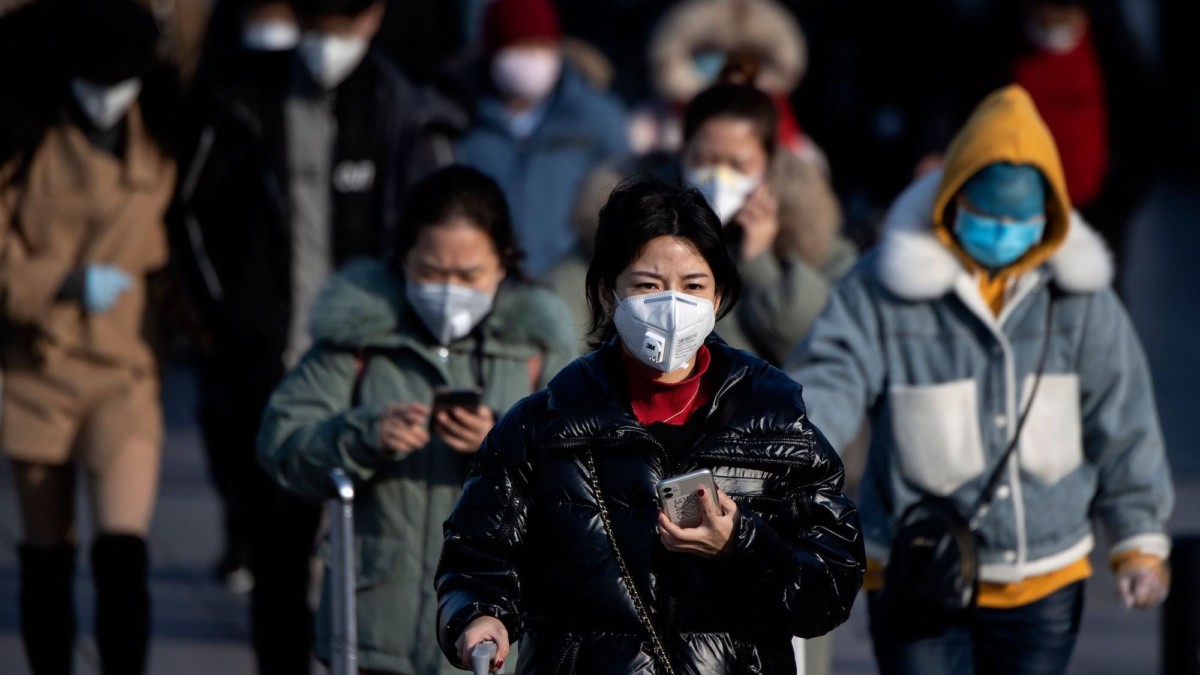 From Apple to LG, tech corporations affected by coronavirus have shut down offices in China this week and canceled travel plans. For now, the companies are trying to understand just how the virus will affect operations moving forward in 2020. Here at Gadget Flow, we’ve rounded up the major corporations that have been affected and how they plan to cope.

Apple stores and offices shut down in mainland China

Last weekend, Apple announced that it would temporarily close all stores, offices, and contact centers in mainland China until February 9. It was to help contain the virus’s spread. Apple’s online store, however, will stay open. Since most Apple purchases happen online, the company believes the closure will only have a minimal effect on sales.

According to The Business Insider, Apple’s CEO, Tim Cook, says that the company is taking other precautions like checking employees’ temperatures and deep-cleaning stores. In terms of the supply chain, Cook mentioned that the company does have suppliers in the Wuhan area and that the company plans to make up for the lost production in other ways.

Earlier in the week, Uber announced that it had suspended 240 customer accounts in Mexico, says Bloomberg. These customers had ridden with drivers who had contact with a passenger that later developed coronavirus symptoms in the US. He tested positive for the virus.

Moving forward, Uber has directed people with suspended accounts to contact public health centers for further instruction. Uber’s online help portal is staffed 24/7 so they can be in touch with public health officials. The company promises to follow the authorities’ guidelines and take action on user accounts if necessary. 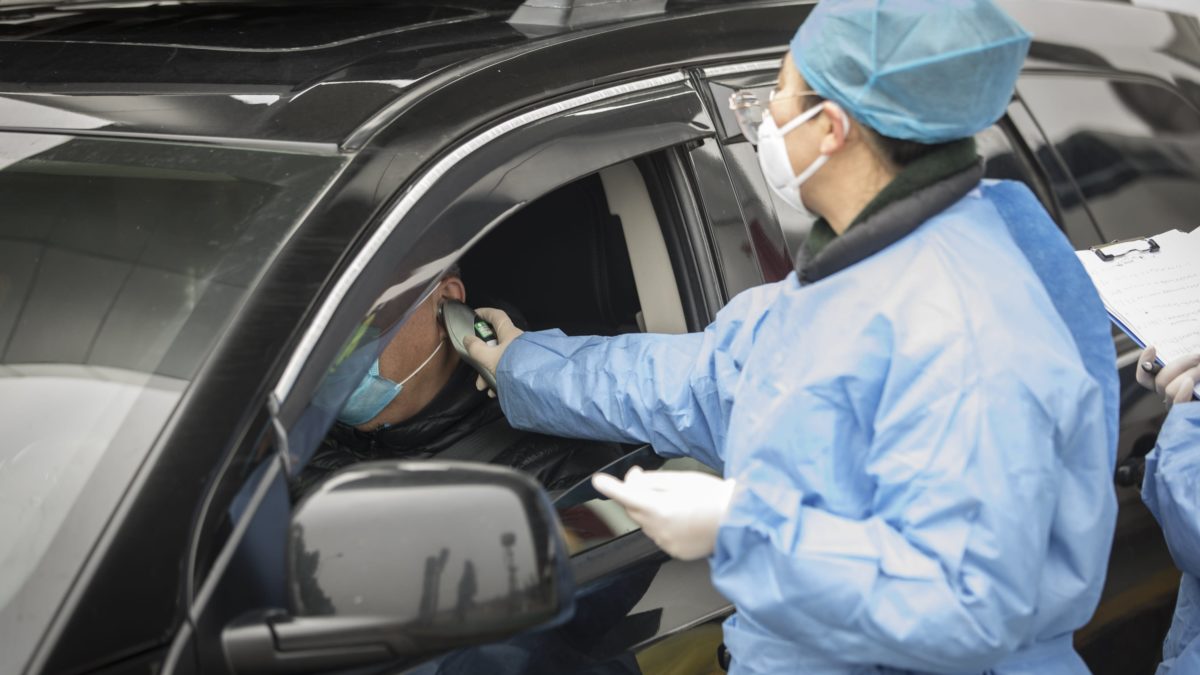 According to CNET, Google is temporarily closing all of its offices in mainland China, Hong Kong, and Taiwan. The company is also limiting business travel to China and Hong Kong. Google employees in China and those with immediate family members returning from the country are required to work from home for at least 14 days. Overall, the company is complying with the CDC’s and China’s mandates. 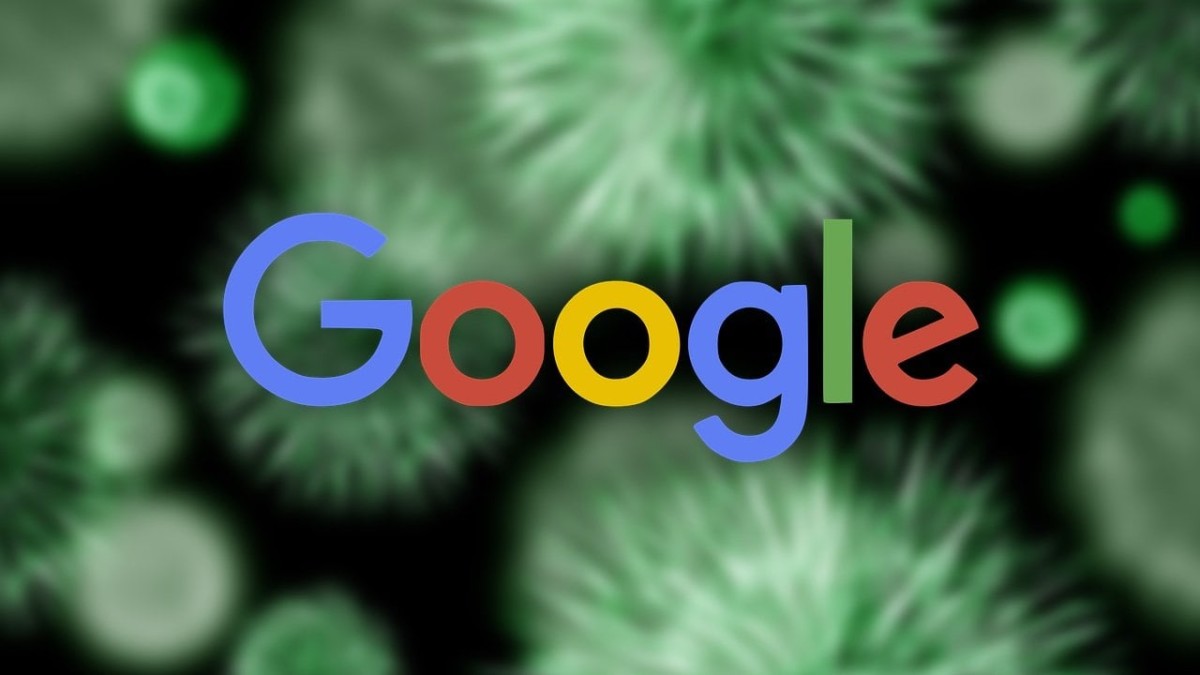 CNET also reports that the electronics company, LG, withdrew from participating in the Mobile World Congress 2020, in Barcelona at the end of February. The company says that it is concerned for employee and public safety. LG says that it wants to avoid “needlessly exposing hundreds of LG employees to international travel.”

Mobile World Congress is an event where companies usually present their latest product lines, so LG is a significant loss. The company plans to host its own LG product events later in the year.

Amazon has canceled all non-essential business travel to China, reports CNET. The company has also asked that employees returning from affected Chinese provinces work from home for two weeks and that they seek medical attention if they develop symptoms. Amazon released a statement saying that their employees’ health is of tremendous importance to the company and is taking these precautions to prevent spreading the disease.

The software leader has asked employees in China to work from home and cancel non-essential business travel for a week. Stateside, it advises employees to avoid business travel to China. According to CNN Business, the Bill and Melinda Gates Foundation has pledged up to $100 million to the US Center for Disease Control and Prevention, The World Health Organization, and public health agencies in China. The funds will support coronavirus prevention. The company is concerned about the disease’s spread but believes there is a low risk to its employees.

Following government-mandated shutdowns, the electric vehicle and clean energy company, Tesla, temporarily closed its new Gigafactory in Shanghai for a week. The company says that it is making an effort to understand if and how the coronavirus might impact it. CNET reports that Tesla’s CFO, Zack Kirkhorn, suggests that the shutdown may affect first-quarter profits. 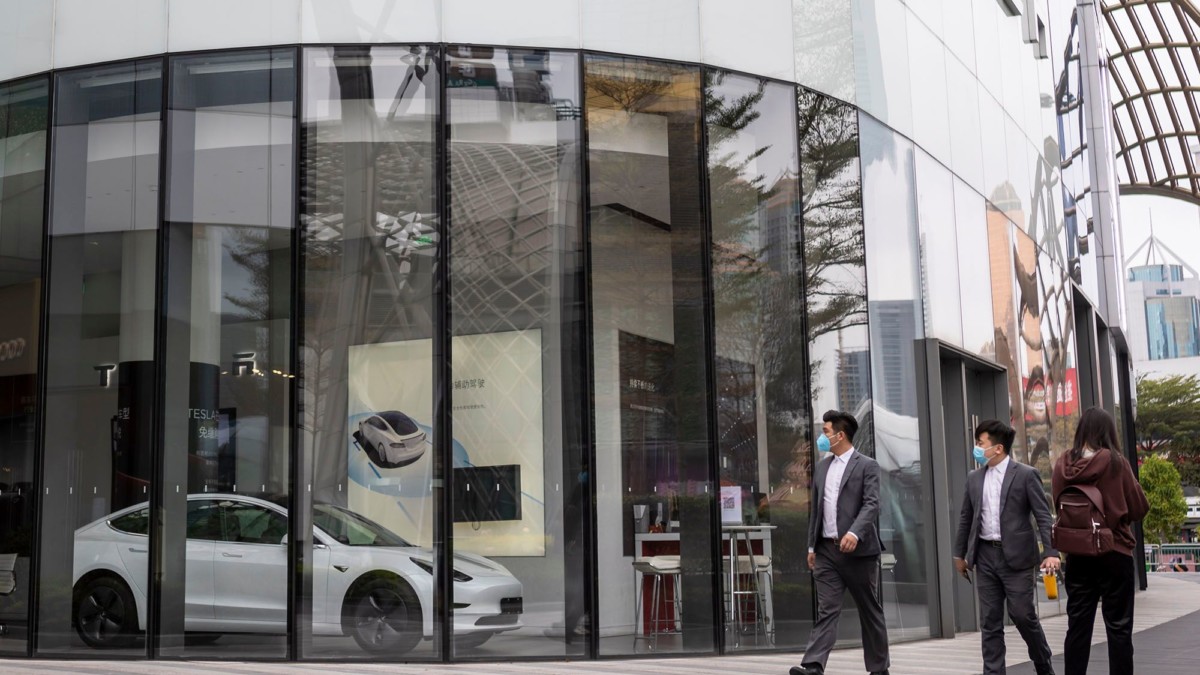 Airbnb allows cancellations for guests and hosts in the Hubei Province

The online lodging company writes in its newsroom that the safety and wellbeing of its guests and hosts is their priority. The company is allowing both guests and hosts to cancel reservations without penalty if they have been affected by the virus. The new policy applies to bookings made between January 21 and February 8 for hosts or guests in the Hubei Province. Guests already staying in Hubei can also take advantage of the offer.

These tech companies affected by coronavirus have changed their plans for 2020. For now, they are unsure of what this means for the year ahead. While the virus’s rapid spread is scary for everyone, tech companies believe its effect on the industry is likely to be small.