The HTC One E9+ Is Coming …Maybe 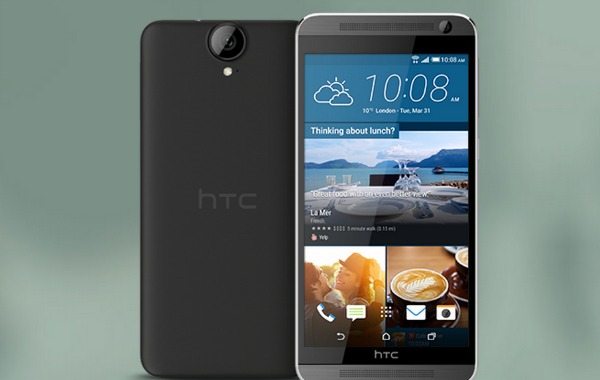 HTC is well known for its One line that has been a huge hit with each new iteration. Oddly enough, at a time when many other manufacturers like Samsung, Motorola and LG have been unveiling new model after new model, HTC has only announced one new device so far this year: the HTC One M9.

That said, it has been one of the most popular devices in HTC’s entire lineup, and it should be because it’s an impressive piece of technology.

It looks like its lineup is about to grow, as the HTC One E9+ version has just been quietly announced. Reports first surfaced when the phone showed up in the Chinese regulation database, but the rumors can be laid to rest thanks to the recent unveil.

As with the other One models, the E9+ is manufactured with a hybrid metal anterior and plastic posterior case. This time around, however you only get to choose from three different style variations: a model with gold trim and a gray back, gold trim and a white back, or gunmetal trim and a black back. Don’t worry, the same materials are used for all models.

HTC went much larger this time around — like Phablet size larger — with a 5.5 inch high-def display running at 534 pixels per inch. If you’re not much for display and resolution specs, that means the E9+ is equipped with one of the sharpest and most vivid displays of any HTC phone that’s come before it.

The best part about the body is that it’s all packed into a 7.49mm thick frame, which is pretty thin for a device this size. 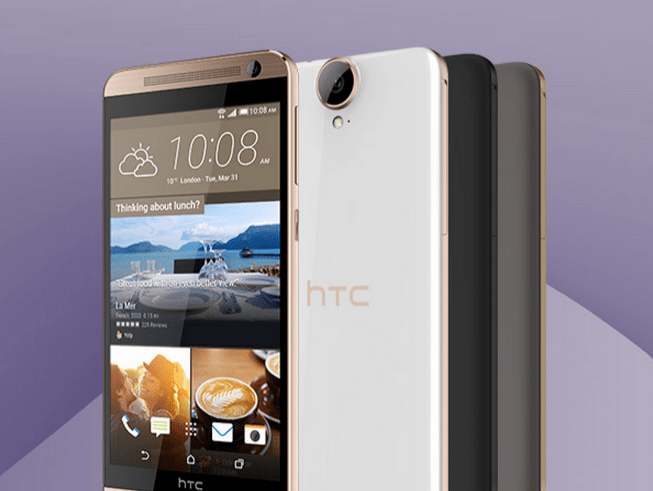 All of that is fine and dandy, but this wouldn’t be a viable post about HTC’s new technology without a proper list of specs, now would it?

The E9+ is powered by MediaTek’s 64-bit octa-core 2GHz, which has a MT6795M chipset. If you’re not sure what octa-core means, that’s eight cores. While it is a remarkably powerful processor, for a smartphone no less, it is much less power efficient. Total battery life and usage times may suffer.

As for additional hardware, it’s packed with 2GB of RAM, an UltraPixel 13-megapixel rear camera — there’s a front camera too — 16GB of internal storage, and a microSD expansion slot that supports up to 128GB of additional memory. It has a 2,800 mAh battery, as well as dual Nano SIM slots and BoomSound stereo speakers.

The One E9+ will be running Android 5.0 Lollipop with HTC’s infamous Sense 7 on top.

Compared to the HTC One M9, the E9+ has a much more powerful processor — though less efficient for sure — a higher resolution display, and more powerful RAM. It also includes a single LED flash, as opposed to a dual setup, and a smaller battery. Everything else on the spec sheet is pretty much the same in the One M9.

While the E9+ does certainly have more raw processing power, the battery life will suffer for that and the higher resolution display. It’s difficult to say just how much, especially considering the battery is only a 2,800 mAh capacity. Possibly, HTC might have skimped on the battery size just to keep the device reasonably thin.

So When Will It Be Available?

There’s no word on an international release date or price just yet. It looks like this bad boy is only going to be available in the Chinese market. It’s possible it may not even debut out West, but only time will tell.

With a remaining three-quarters of the year left, it’s tricky to say how HTC’s latest will stack up against future 2015 technological developments, but the E9+ will definitely be a device to keep your eye on.

What do you think about the E9+? Tell us in the comments section below!