The i-Blades Case Adds Battery and Memory to Your Smartphone 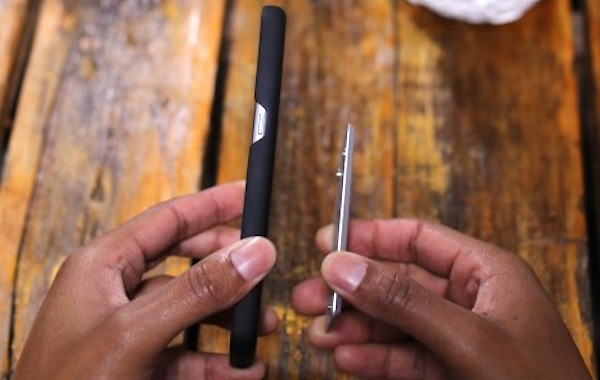 The opportunity to upgrade the components in your smartphone, without electrical engineering knowledge, is clearly very appealing. At the behest of the phone-buying public, Google has been working on the technology for several years now; but with no great financial incentive, progress has been slow. One small startup, named i-Blades, looks ready to meet the demand this year. The company’s newly unveiled Smartcase allows users to extend the battery life and storage space of their handsets with magnetic stick-on “blades”.

The blades range in thickness from 2mm to 9mm, and they are strongly attracted to the rear of the case. Once in place, a ring of metallic contacts on the blade — known as the Automatic Contact System or ACS — meets its counterpart on the case, providing an instant wire-free connection. Several blades are currently available, carrying varying amounts of power and memory, and they can be stacked. 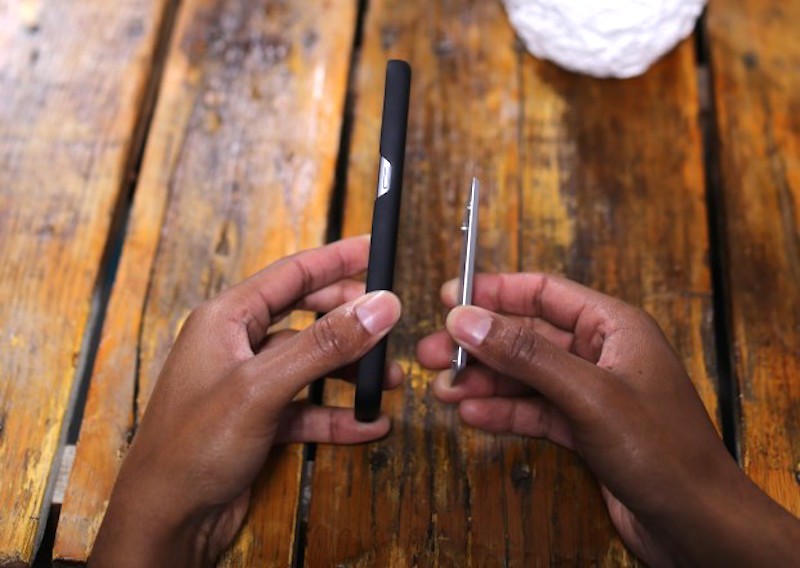 According to i-Blades, this means that you can improve the battery life of your phone by up to ten times, and increase the capacity up to one terabyte. Inside the case, an MCU intelligently detects the type of blades you have attached, and the extra functionality is managed by the i-Blades app. The Smartcase plugs into the charging port of your phone, but it leaves all the other ports free, and does not interfere with wireless communications. The blades affect the performance of NFC, but leave Wi-Fi, Bluetooth, and network connections untouched. 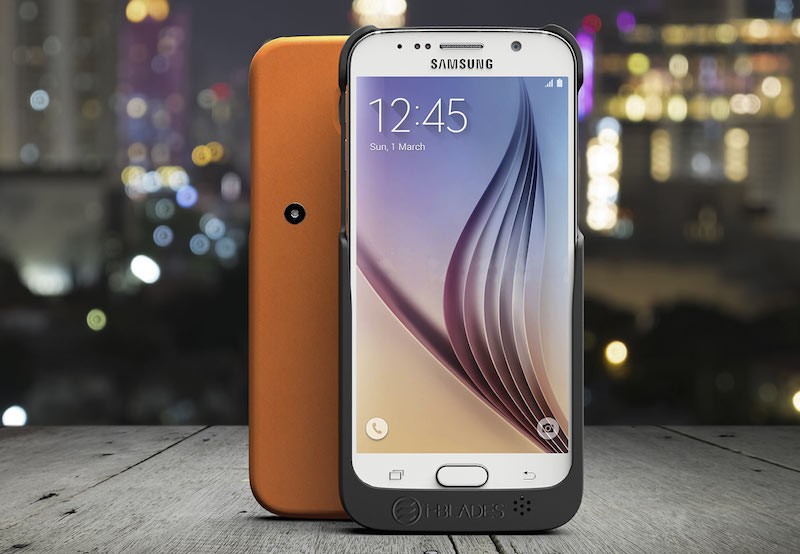 At launch, the Smartcase will work with the Samsung Galaxy S4 and S6, although an iPhone version is in the works. In future, i-Blades also aims to produce blades with other types of functionality, such as sensors relating to health and fitness.

At the time of writing, i-Blades is raising funds for manufacture via IndieGoGo. Backers can currently pledge $99 to pre-order the Smartcase with a 2,600mAh battery blade, or $109 to get the case with a 64GB memory blade. The first units are due to ship in May 2016, and the price will go up 25 per cent when the product hits the shops.