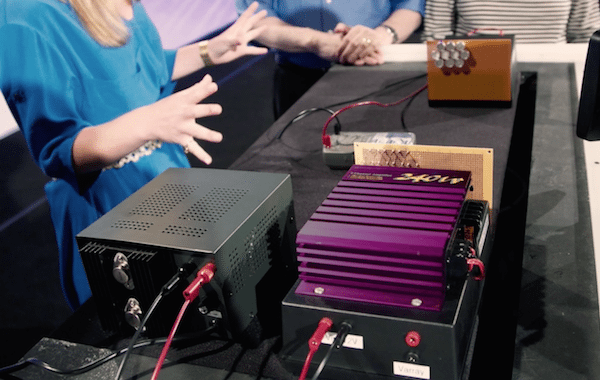 Very soon, the way in which we charge our devices is likely to change forever. A number of wireless chargers, such as those made by Google and Samsung for their respective flagship phones, have already found a firm footing in consumer retail, and the technology continues to progress at speed. That said, the current generation of cable-free power is unconvincing, usually being reliant on physical contact between a charging mat and the device to be charged. However, the upcoming products from a startup named uBeam will have no such limitations. 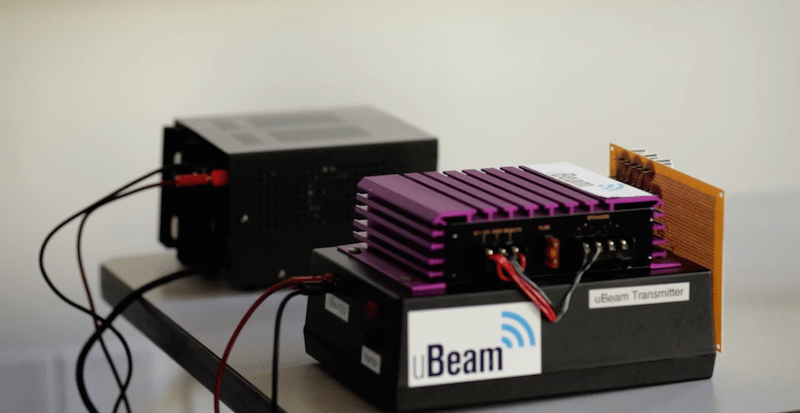 Unlike the magnetic transfer of power that has been used in wireless chargers thus far, uBeam uses ultrasound to pass electricity invisibly through the air. This method of delivery allows power to be spread throughout the local airspace like a Wi-Fi signal, with small receivers in the devices being charged then picking up the incoming juice. The technology allows for a room-sized charging portal, provided by a transmitting station that is no more than 5mm thick. Just as impressively, this method of transfer also works for secure wireless data. 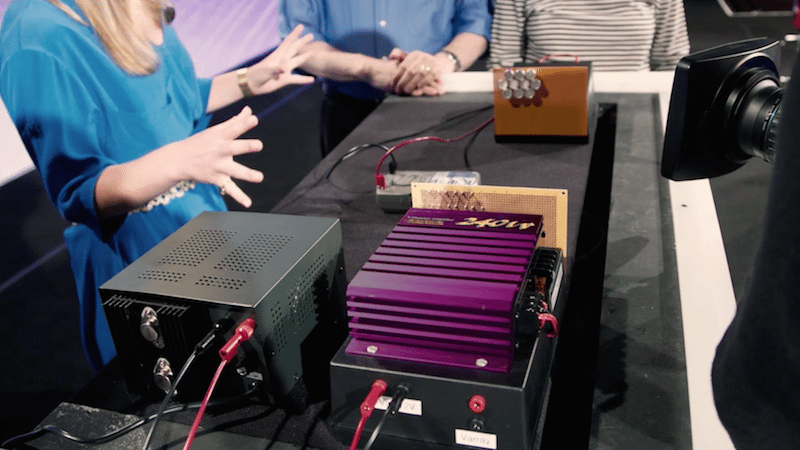 Which is not to say it is a magic bullet for future charging. Walls and solid objects are an impenetrable barrier to ultrasound, so wandering around the house with a charging phone in your pocket is not possible unless you have multiple uBeam transmitters. The very fact that a space, rather than a surface, can be designated for charging is a considerable step forward, though.

uBeam’s technology — originally created by University of Pennsylvania graduate, Meredith Perry — has been in the works for three years, but it is only now that the prototypes are starting to look like real products. That, no doubt, has something to do with the company’s plan to start releasing consumer and industrial products within the next couple of years. Quite what the first generation of devices will deliver, and when exactly they will arrive, is unknown. What is known is the future potential for uBeam: huge.

Have a look at the video below for more…