Do you really need to upgrade your smartphone every year?

According to Apple, Samsung and many other brands, this year’s smartphones are exponentially better than their predecessors. But what would we really miss by not upgrading? 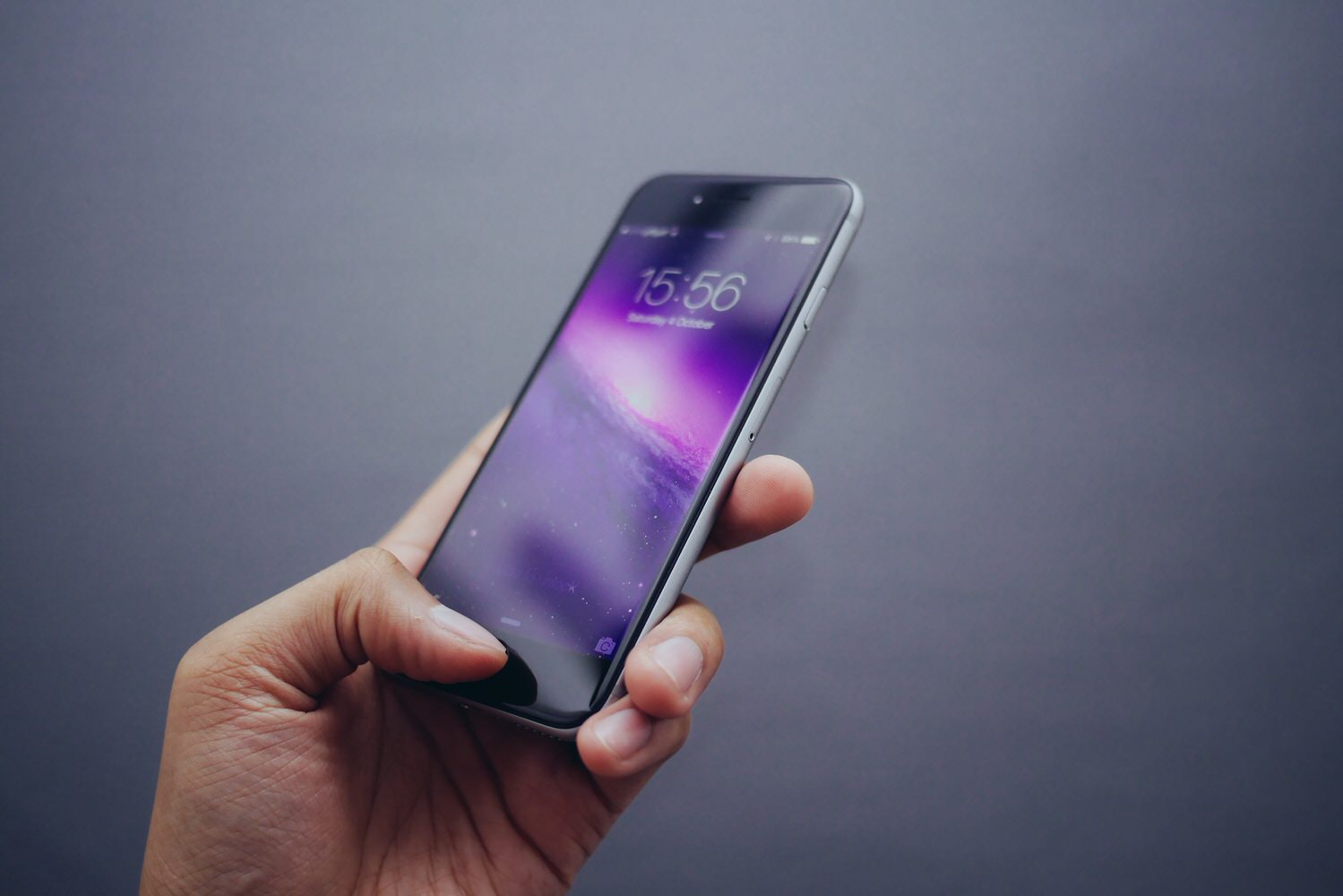 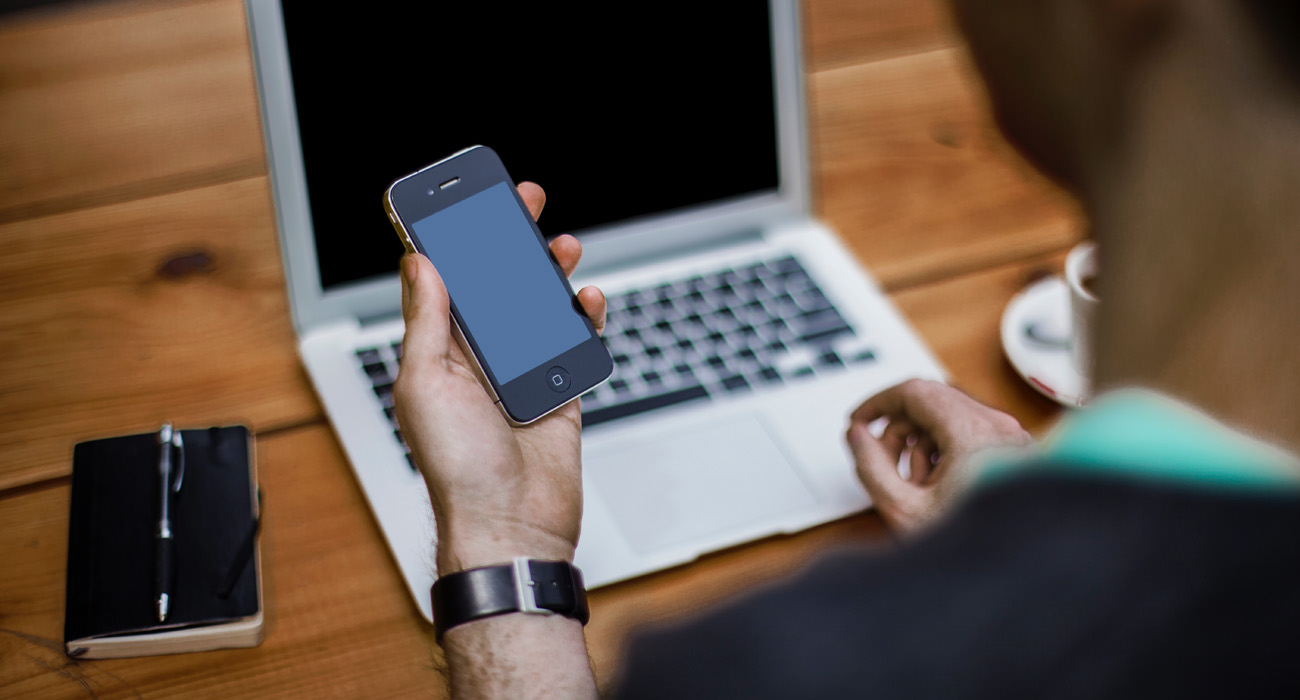 Time for an upgrade?

There is no denying that mobile devices have come a long way in the past decade. Ten years ago, we were marveling at the newly launched App Store. Back then, reviewers were going wild for the iPhone 3G. When you consider that device had only 128MB of memory and a 2MP camera, it’s easy to see how far smartphones have progressed. But has that rate of progress slowed over time? Does 2018’s Samsung Galaxy provide an extraordinary improvement over the 2017 version? We decided to weigh up the pros and cons of upgrading your phone. 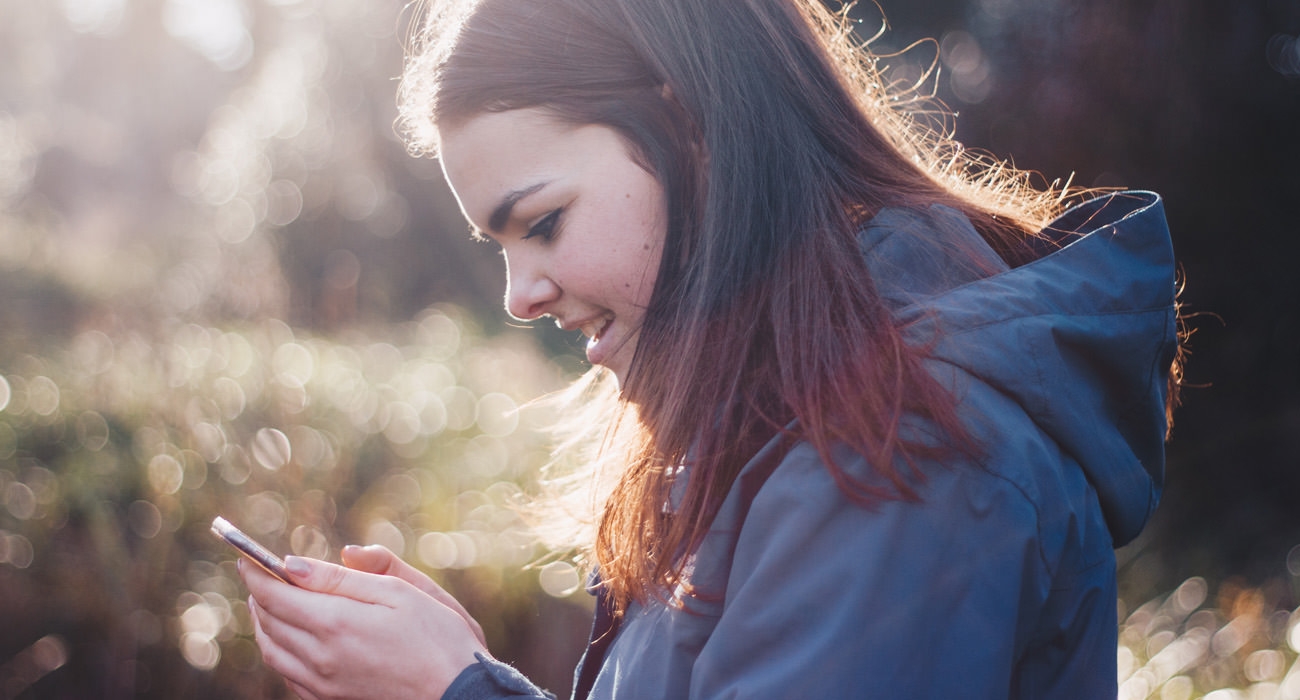 It’s easy to forget that this yearly upgrade cycle is still a new idea. Until smartphones burst onto the scene, manufacturers would take their time in designing new devices. It was only when Apple discovered an insatiable appetite for brand new mobile technology that the restlessness began. 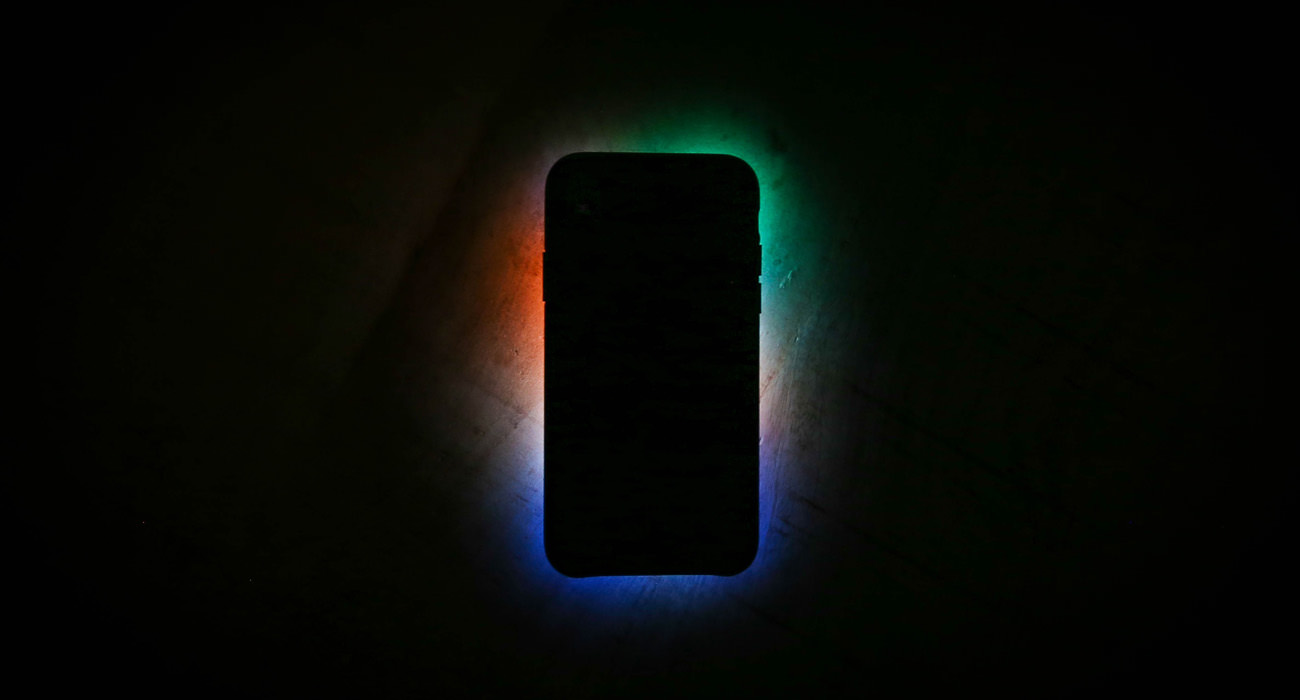 Initially, there seemed some sense in upgrading every year. The first few iPhones were priced at $300 or less, and each new model provided a raft of new features. But as time has passed, the cycle has become habitual rather than necessary. In addition, the prices have tripled.

Of course, there are some reasons why you might want to upgrade. Many of the improvements we see in phones nowadays come through software updates. To run the latest software, you need a phone with sufficient computing power. While most manufacturers will support older handsets for a few years, swishy graphics and multitasking features may slow down. 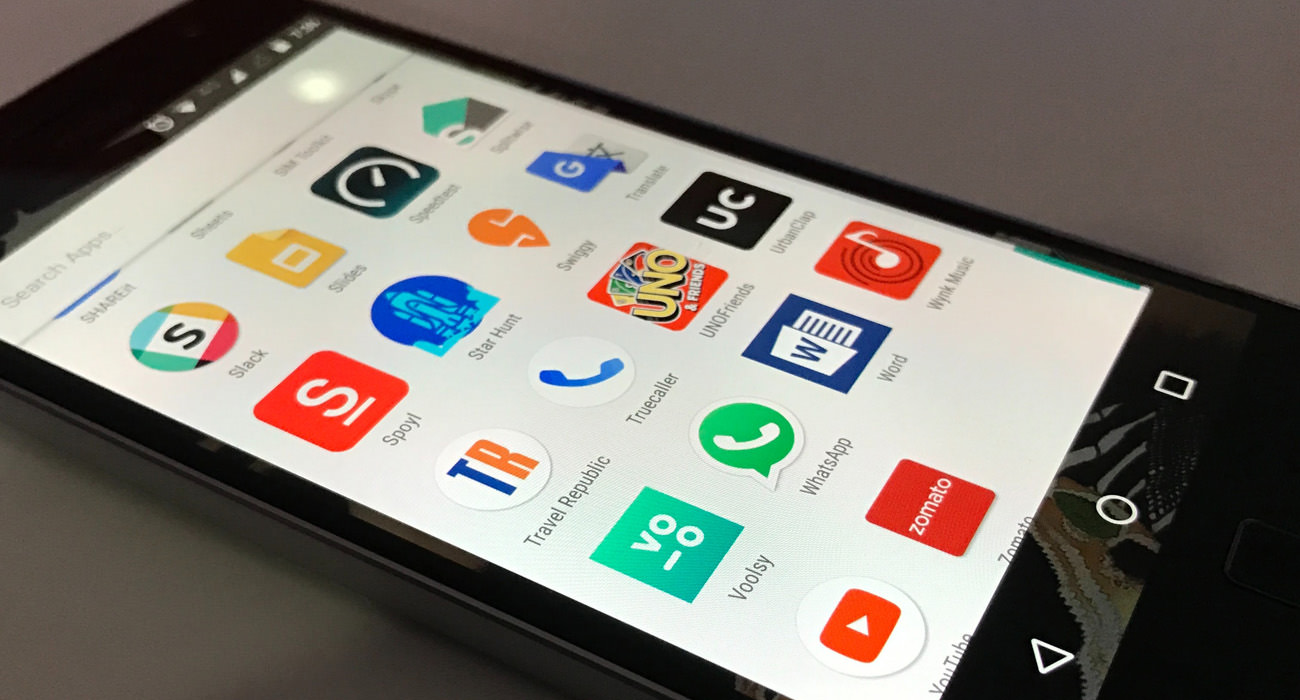 It was only a few months ago that Apple got into trouble for reducing the speed of older devices. While many people suggested this was a cynical marketing ploy, there is a sound technical basis for the policy.

As your battery grows old, the only way to keep your phone going is by reducing the CPU speed. As older devices have less power to start with, the downward spiral can take hold at alarming speed. 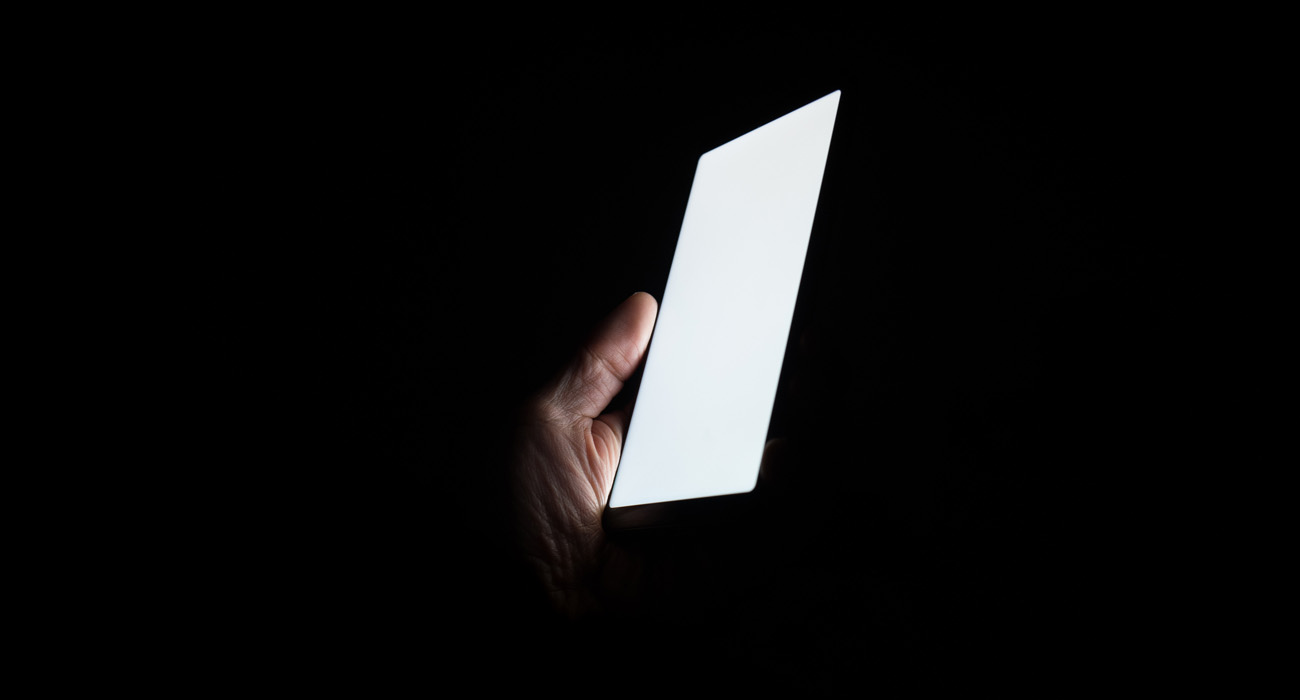 So, should you upgrade your smartphone?

Let’s assume that, at some point in the future, you will want to replace your current phone. When should you make the change? If you want the latest features, obviously you will need to keep upgrading every year. However, this comes at an eye-watering price when you’re switching from one flagship device to the next. 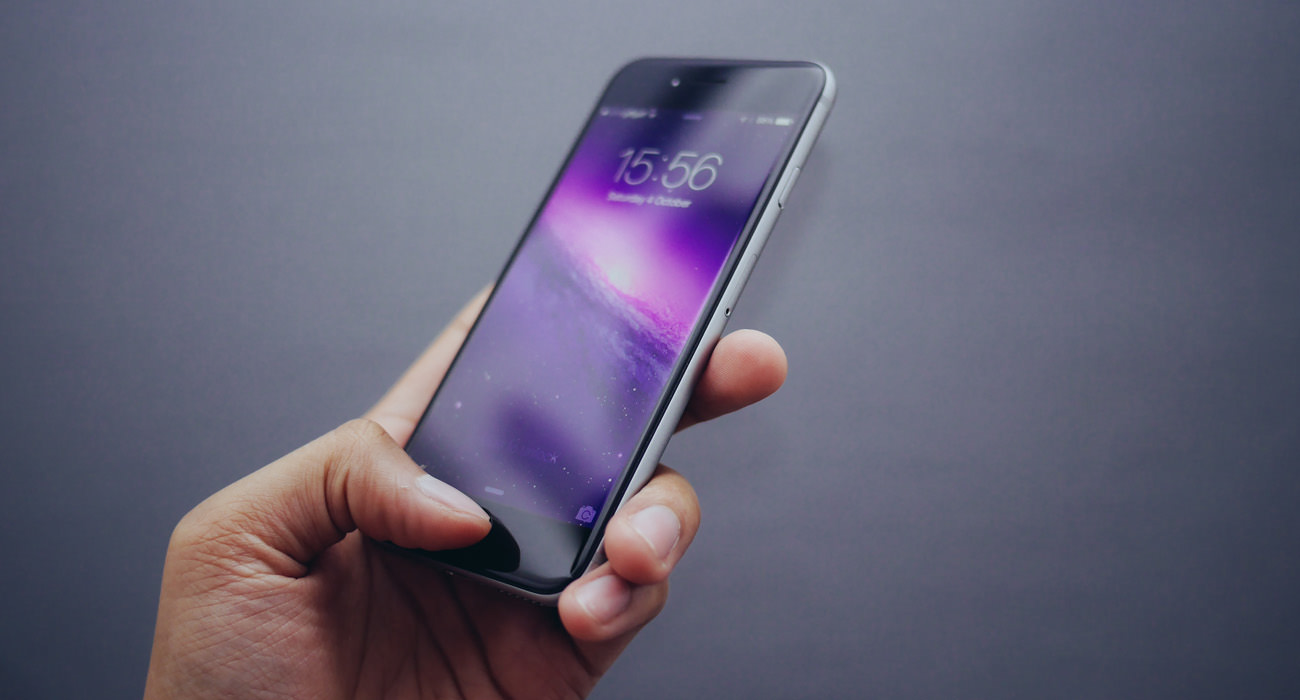 In some ways, it might make more sense to upgrade between mid-range models. These phones offer the same software features and much of the same processing power at a more affordable price. Many folks are also now turning to refurbished phones for better value. 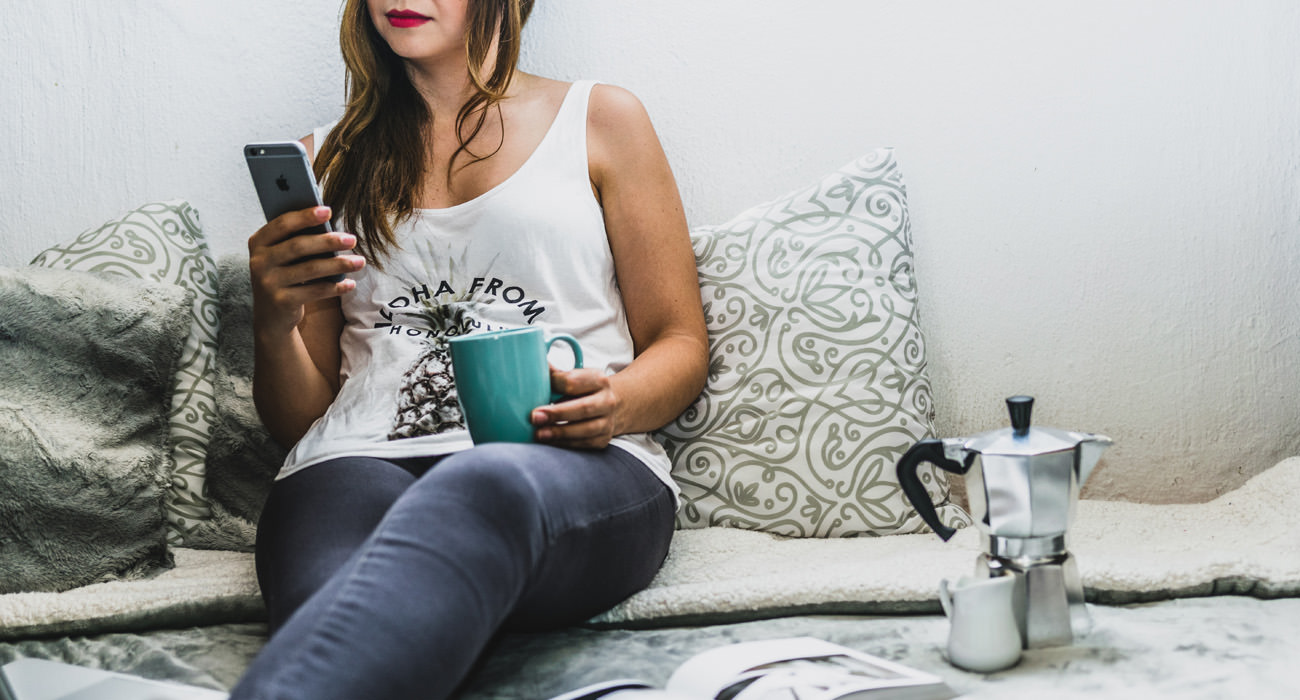 There has been some suggestion that modular, upgradable phones may provide an alternative to the constant upgrade cycle. Phonebloks led the way back in 2013 — but after the project was first subsumed and then canceled by Google, the modular idea has somewhat slipped away. 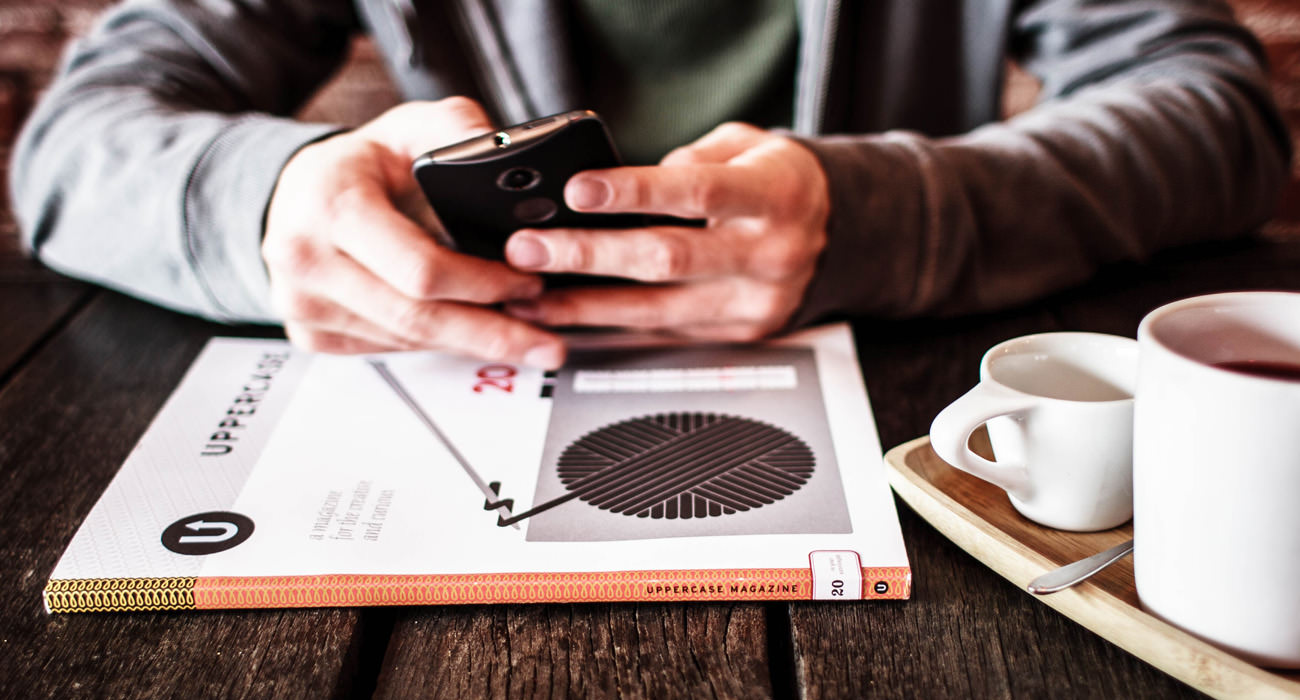 Your phone, your decision

Ultimately, the choice is yours. But ask yourself this question: would you replace your $1,000 laptop, games console, or camera every year? Probably not.