Is virtual reality the future of entertainment?

Some commentators were disappointed by the VR tech on show at CES 2019. But there were signs at this year’s show that virtual reality is here to stay and set for big things. 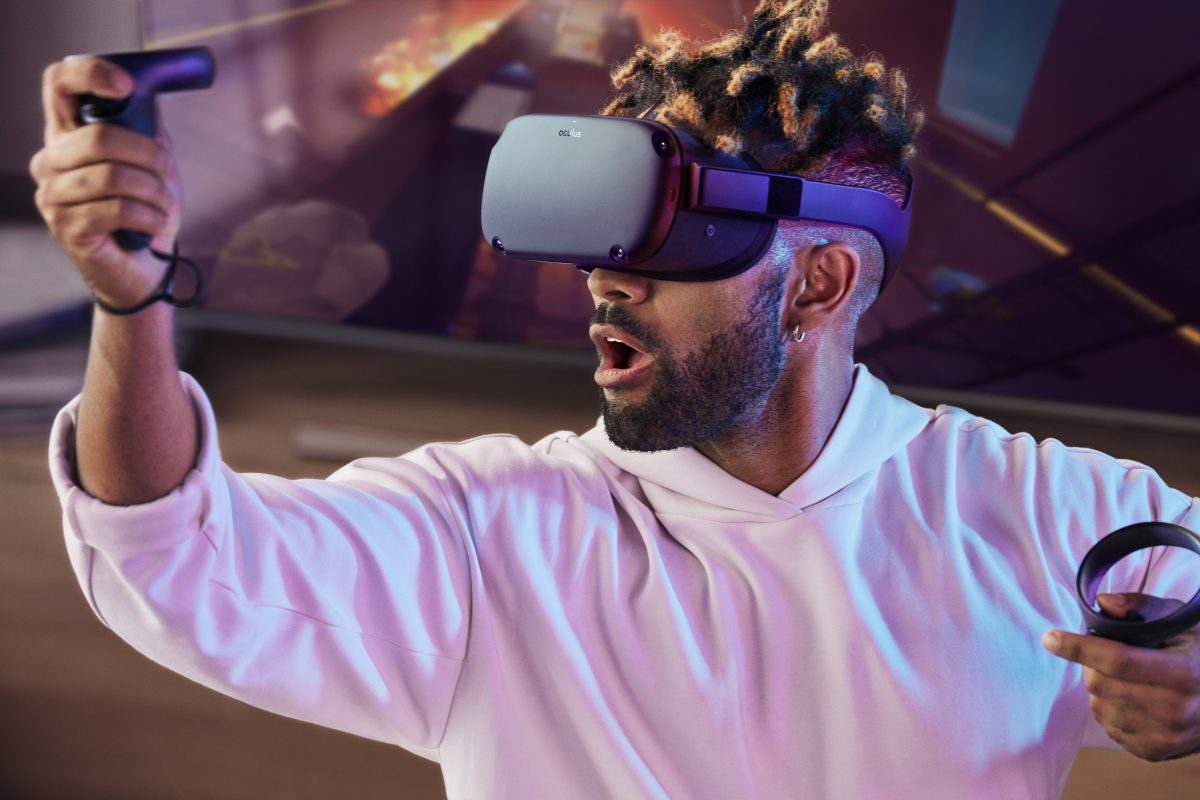 It’s nearly six years since Oculus shipped its first VR headsets to developers. The devices were crude, and new owners had very little content to choose from — but those headsets provided a glimpse of what VR could become.

In the time since, virtual reality technology has improved rapidly, but consumer demand remains limited. While some experts believe VR will have a breakthrough year in 2019, others are less optimistic.

Is virtual reality a rising star or a falling comet? We decided to look back at CES 2019 for answers.

What is the future of VR?

As virtual reality continues to mature, three distinct forms of the technology are starting to take shape. 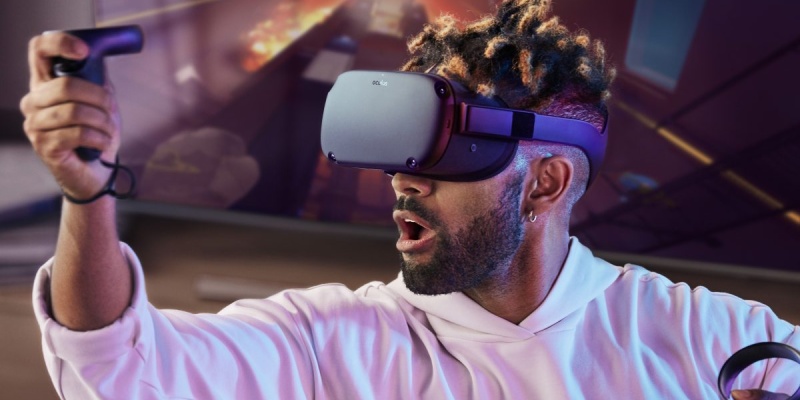 For the majority of consumers, smartphone-powered headsets provide an affordable taste of VR content. Many such devices retail at under $100, and they provide access to a good range of video content. In addition, many schools are using such devices to deliver immersive lessons. 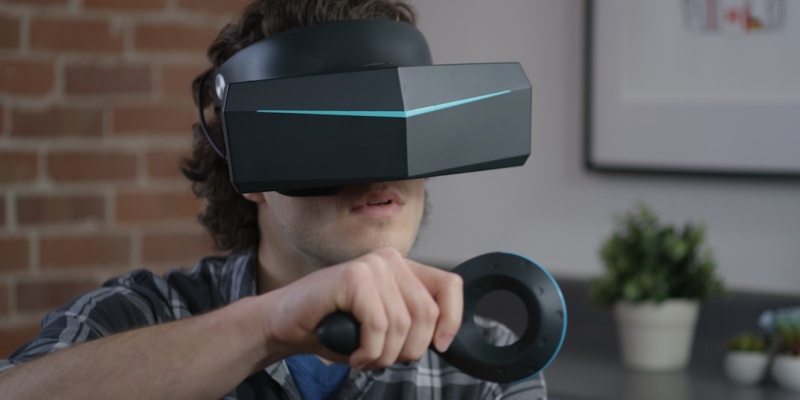 Then, there are the gamers. Their demands are much greater than those of the general population — razor-sharp HD displays, smooth 60Hz action and motion sensors are all essential. The likes of Oculus and HTC, whose headsets range from $200 to $800, are focusing their efforts on this market.

However, the biggest area of growth is actually outside the home. Virtual reality is quickly becoming a popular method of delivering extraordinary experiences in mundane places. 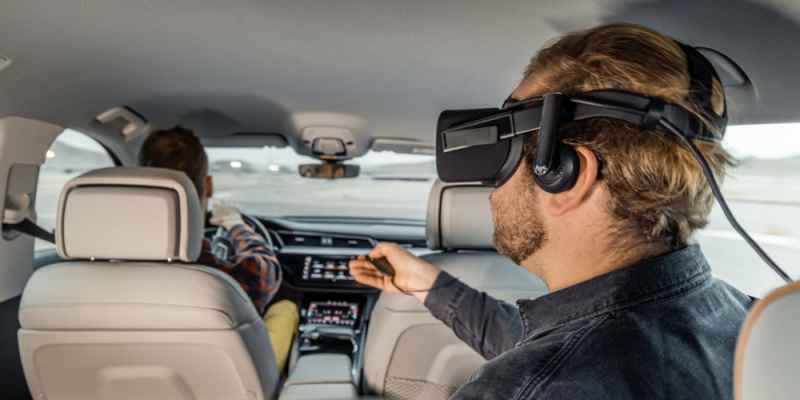 At CES 2019, Audi demonstrated just how compelling virtual reality can be. The German car maker has been working with Disney, and a start-up named Holoride, to create a VR experience. Designed for passengers of Audi’s all-electric e-Tron SUV, Marvel’s Avengers: Rocket’s Rescue Run sends you hurtling through the stars in your own spacecraft.

As your driver turns right and left, so does the virtual spaceship. The same goes for acceleration and braking. It adds a new sensory layer to virtual reality, pulling you further into the content.

What is shared virtual reality?

An example of such technology is currently on display in downtown Los Angeles. Wisdome is a 35,000 square-foot art park, dominated by huge domes. These structures act as huge 360-degree canvases, onto which videos and virtual content can be projected.

There is room enough for hundreds of spectators within the domes, meaning it’s possible to share oohs and aahs with the people around you.

Is VR going to take off in 2019? We looked back at CES for answers

At the start of every year, CES usually provides a good indicator of what the following 12 months will hold.

The show floor was not filled with VR technology this year. However, there were some very important updates and product releases at CES 2019. Here are the highlights:

Whenever “HTC” and “new VR headset” are mentioned in the same breath, the tech world gets excited. We know that the new Vive Cosmos is aimed at gamers, and will require minimal set-up. However, all other details are being kept under wraps for the time being. Expect a developer version to start shipping within the first half of 2019. 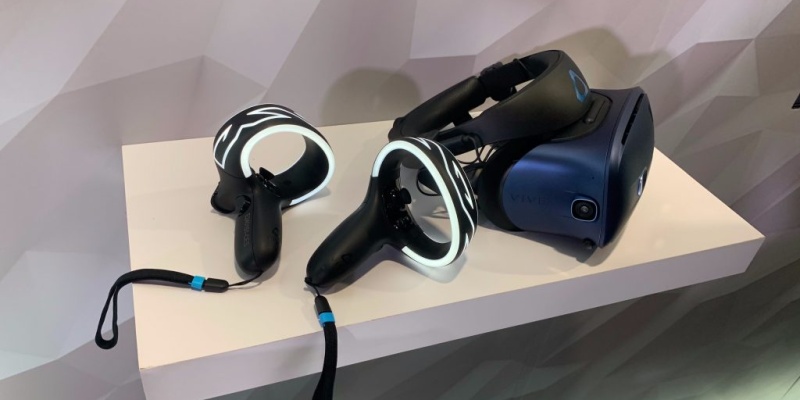 HTC teases us with the Vive Cosmos

Made for PC gamers, Quest delivers powerful graphics and high-fidelity audio. It also has wireless spatial tracking technology that allows players to move with six degrees of freedom. The new Oculus headset will debut in Spring 2019, priced at $399.99. 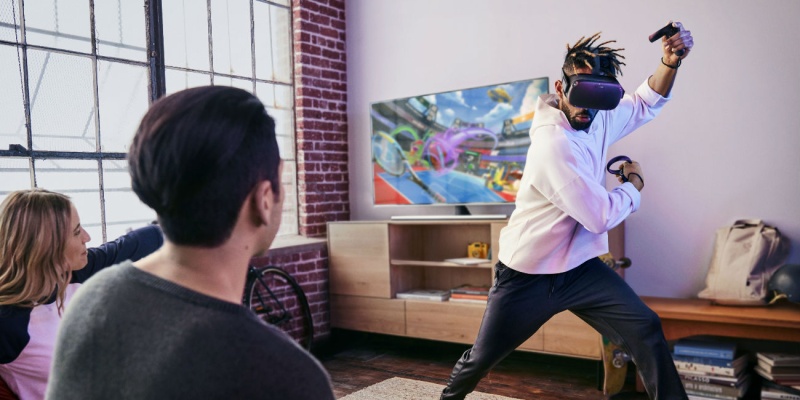 The Oculus Quest is totally wireless

The folks at Pimax specialize in building VR headsets with absurd specs. Their latest creation is no exception, with an 8K resolution spanning 200 degrees, and smooth 80Hz motion. The price? An eye-watering $899. 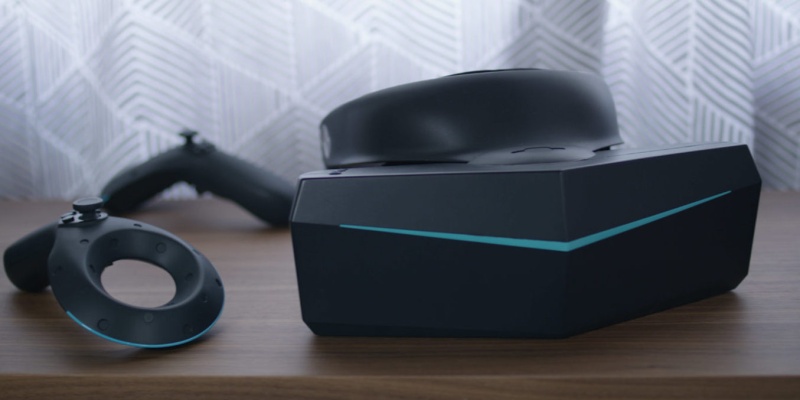 Enjoy VR in 8K with Pimax

Another start-up with high hopes is Pico. The Neo headset is completely wireless, with six degrees of motion tracking. It also provides 3K resolution and a 90Hz refresh rate. The Pico Neo is competitively priced, but orders are only open to businesses at present. 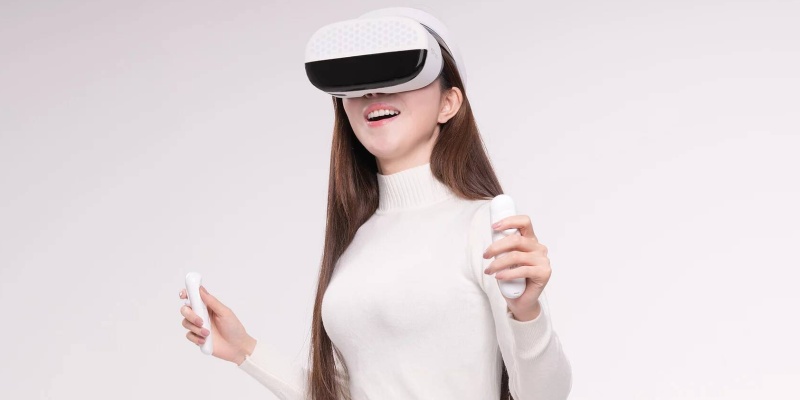 The Pico Neo is another new headset

PlayStation VR fans will love this innovative peripheral. While your hands work the controller, your feet rest on the 3DRudder. By shifting your weight around the circular board, you can control the movement of your virtual character. 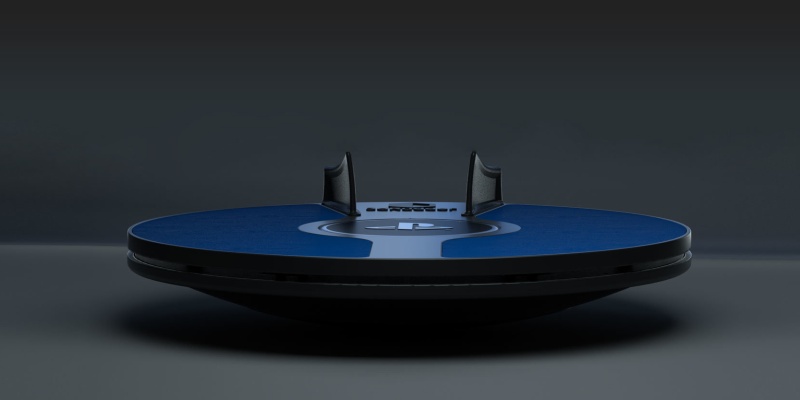 Use your feet with the 3DRudder

Ever wished you could fly? Birdly is the next best thing, With visuals provided by a VR headset, the device allows you to flap your “wings” to soar through the treetops. 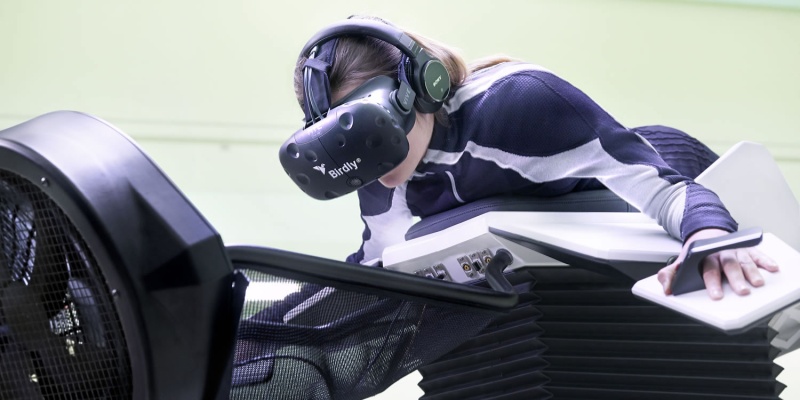 Will 2019 be the breakthrough year for virtual reality?

The early signs are promising, with both big names and new entrants launching headsets. In addition, VR arcades and experiences are likely to make a mark this year. We can’t wait to see what happens.