Why should you have a pre-launch page on Indiegogo?

The success of your crowdfunding campaign doesn't begin after launch. It actually starts well before you go live. Now, with the pre-launch pages on Indiegogo, you can grab attention and secure backers with ease. 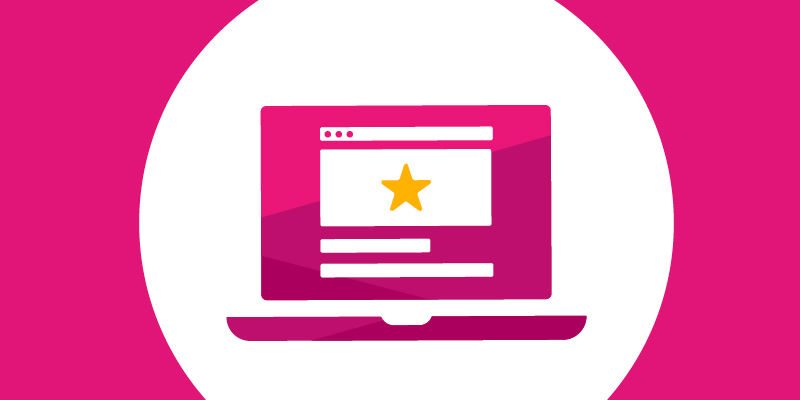 After having worked with over 4ooo crowdfunding campaigns, we can vouch for the fact that those with a pre-launch landing page always have an edge over others. A pre-launch presence is crucial for any crowdfunding campaign for several reasons. The most important reason is the fact that it helps you get proper feedback from your potential backers even before you launch the campaign. It’s like getting the MVP (Minimum Viable Product) out there before launching your business. There aren’t any disadvantages to having a pre-launch page. Contrarily, there are a number of advantages you can definitely consider. Now with the new pre-launch page service from Indiegogo, it’s easier than ever. 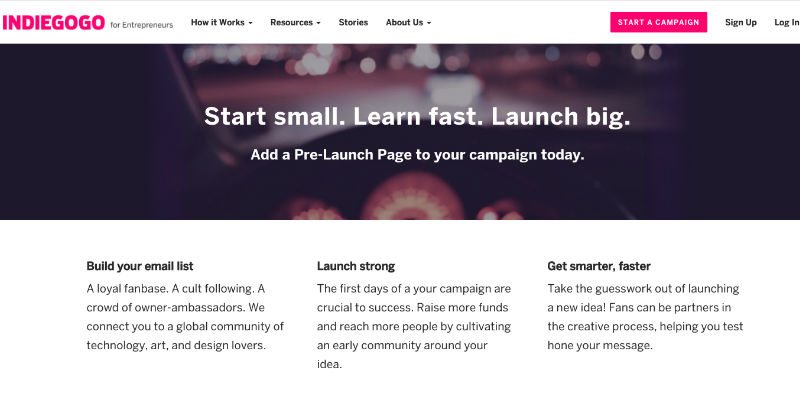 Why do you need a pre-launch page?

Out of all the major reasons, these are the most crucial:

How does the Indiegogo pre-launch page work?

The Indiegogo team has made sure that the pre-launch page service is as easy as can be. All you have to do is:

The setup process takes about 15 minutes and is mobile-friendly at the same time. Plus, the entire service is also free. At the end of the pre-launch campaign, you will get all the email signups in a .csv file format. Then, you can use those contacts to gain momentum for your project within those crucial first 24 hours.

Some examples you need to check

Campaigns have already started using this service with positive results. Some of the most epic examples are:

They got over 30,000 email addresses through the Pre-Launch Page service and went on to raise $1M in 2 hours. 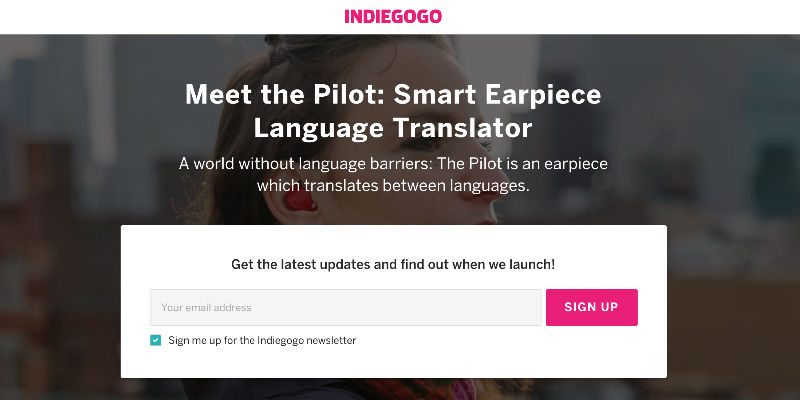 They’ve collected over 11,000 email addresses and counting with the Pre-Launch Page for AIRIA. 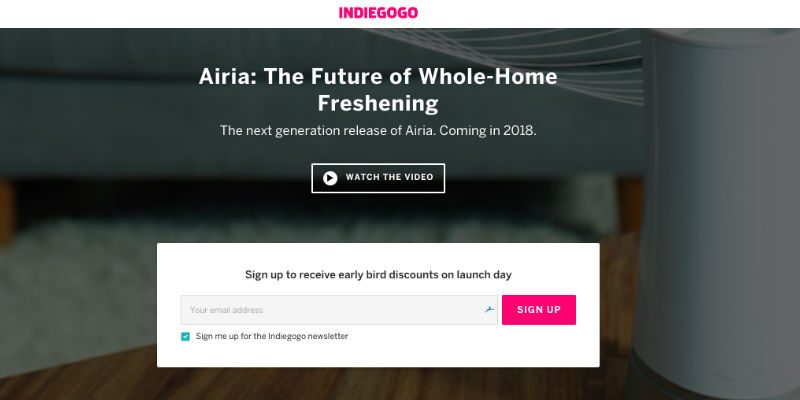 What makes this service important is the way it gives you the opportunity to start getting the attention of your audience even before you launch your crowdfunding campaign. If you are on the verge of creating a pre-launch campaign, this page service is definitely worth a try.