The ENERQi wireless charger stays out of the spotlight

When space on your desk is already limited, adding a wireless charger seems like a luxury. ENERQi solves this problem by hanging on to the underside of your worktop. 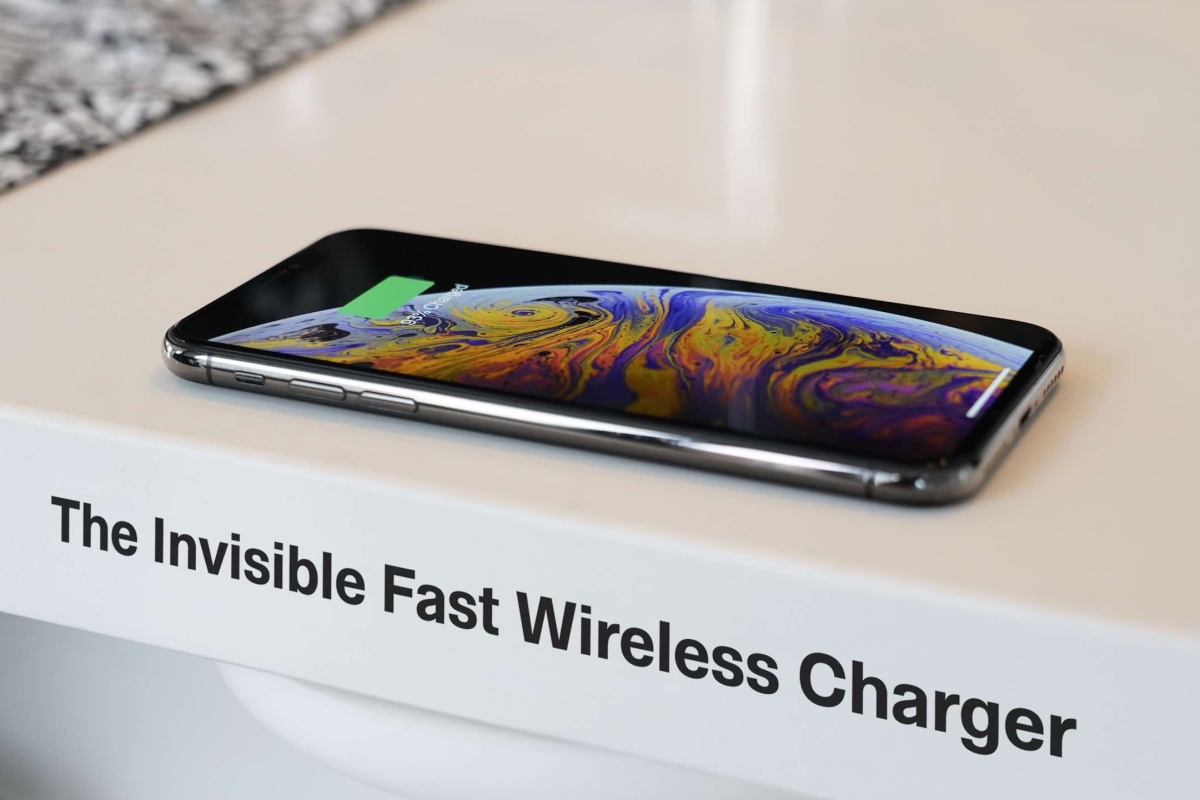 Purchasing a wireless charger should be an upgrade of convenience. No longer having to wrestle with a connector is one obvious positive; reducing the cable clutter around your desk is another. You can also quickly pick up your phone without the risk of doing damage.

However, wireless chargers aren’t completely without drawbacks. If you work at a small desk, finding space for a wireless charging pad can be a challenge.

The solution? ENERQi is a wireless charger that clings to the underside of any desk or table. It uses new technology to transmit power through the worktop, thus saving space on the upward-facing surface.

What is next-gen wireless charging?

Thus far, wireless charging has required direct contact between the charger and your mobile device. In contrast, the next generation of chargers will be able to bridge small gaps. 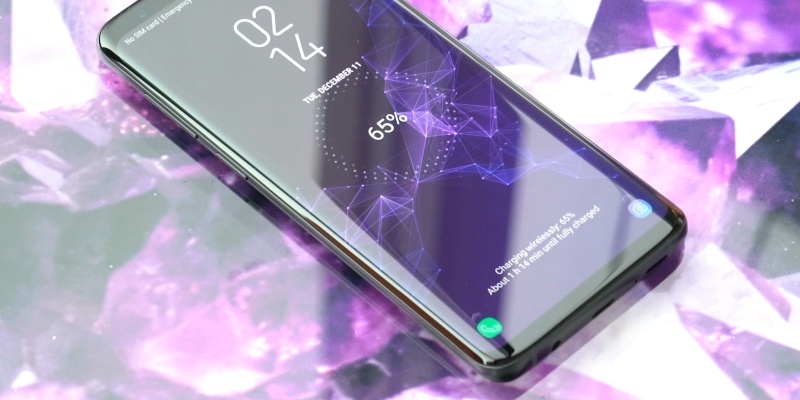 Charge your phone through any surface with ENERQi

ENERQi is an early pioneer of this technology. The device combines both loose and tightly coupled multi-coils to provide a charging range of 40mm (1.57 inches).

This may not sound very impressive, but the gap makes a big difference. With ENERQi stuck to the underside of your desk, you simply place your phone on the top surface, directly above the charger. 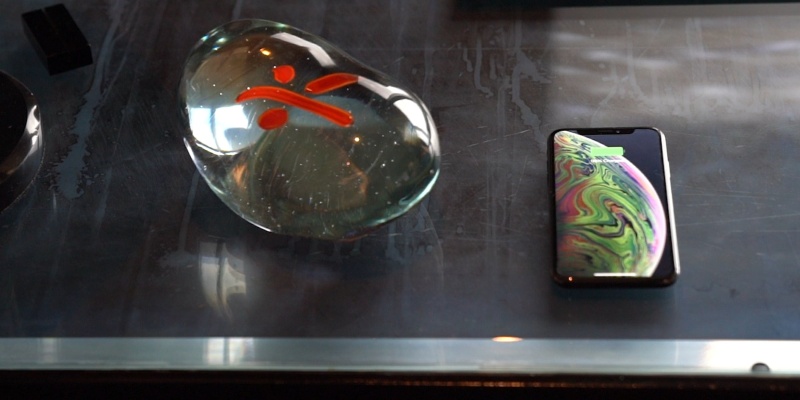 The charger comes with self-adhesive strips, or you can mount it with screws for a more permanent attachment. You also get some subtle stickers which are designed to provide a visual cue as to the position of the hidden charger. 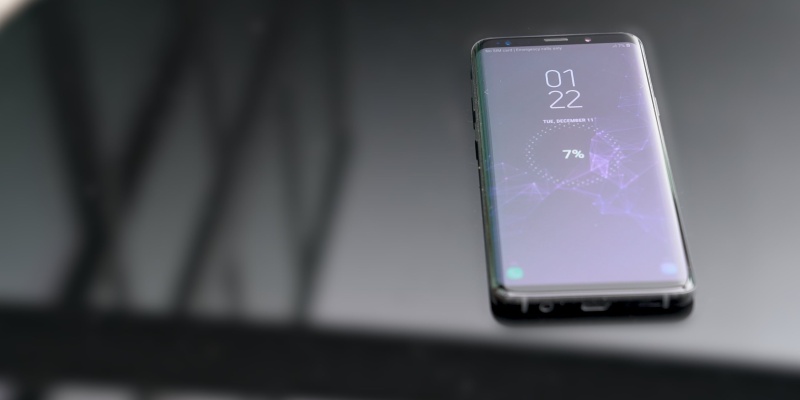 Fast charging that is truly wireless

As the name suggests, ENERQi works with any Qi-compatible device. The list includes the Phone Xs, iPhone Xr, and Samsung Galaxy S10, along with hundreds of other devices. 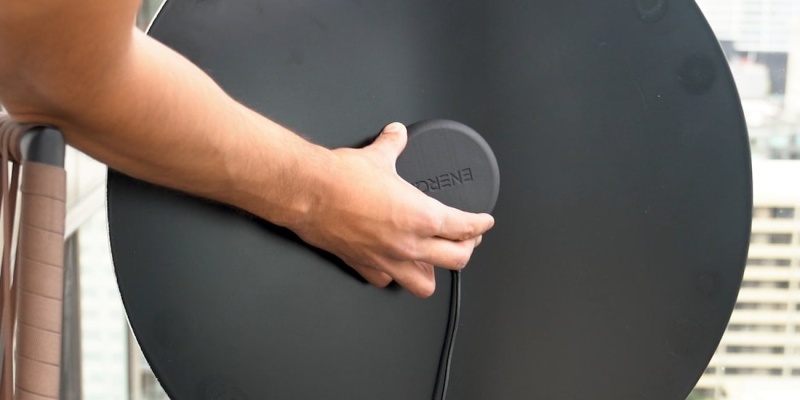 Unlike some wireless chargers, ENERQi is fast. The pad delivers 10W of power output, meaning you won’t be waiting around all day for a full battery.

For transmitting power through thinner surfaces, the smaller ENERQi Nano will do nicely. Whereas the standard model measures six inches in diameter, the Nano is only four inches across. In addition, the smaller model is $20 cheaper. 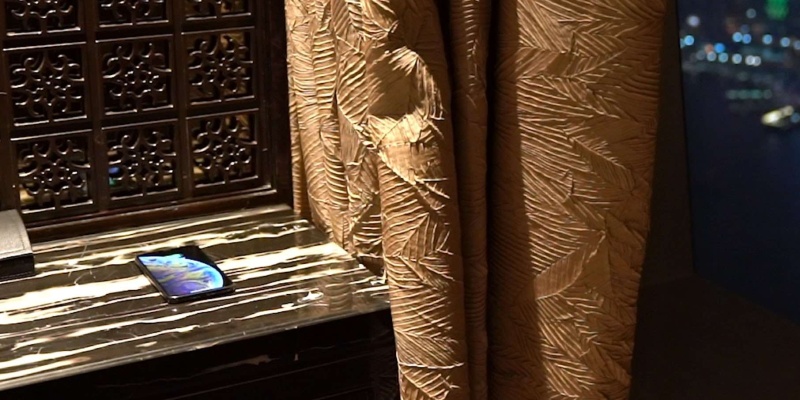 These benefits come at the sacrifice of range. Instead of 1.57 inches, you only get 0.59 inches. However, this should suffice for thinner shelves and glass worktops.

“ENERQi is the first and only Qi wireless charger that offers both loose and tightly coupled multi-coils that offer inductive magnetic resonance wireless charging at up to 40 millimeters.” — ENERQi on Kickstarter

Wireless charging pads can seem a little pointless, given that your phone still needs to be physically connected. ENERQi offers a smarter, truly wireless alternative.

If your phone lives on your desk during working hours, you would probably benefit from this charger.