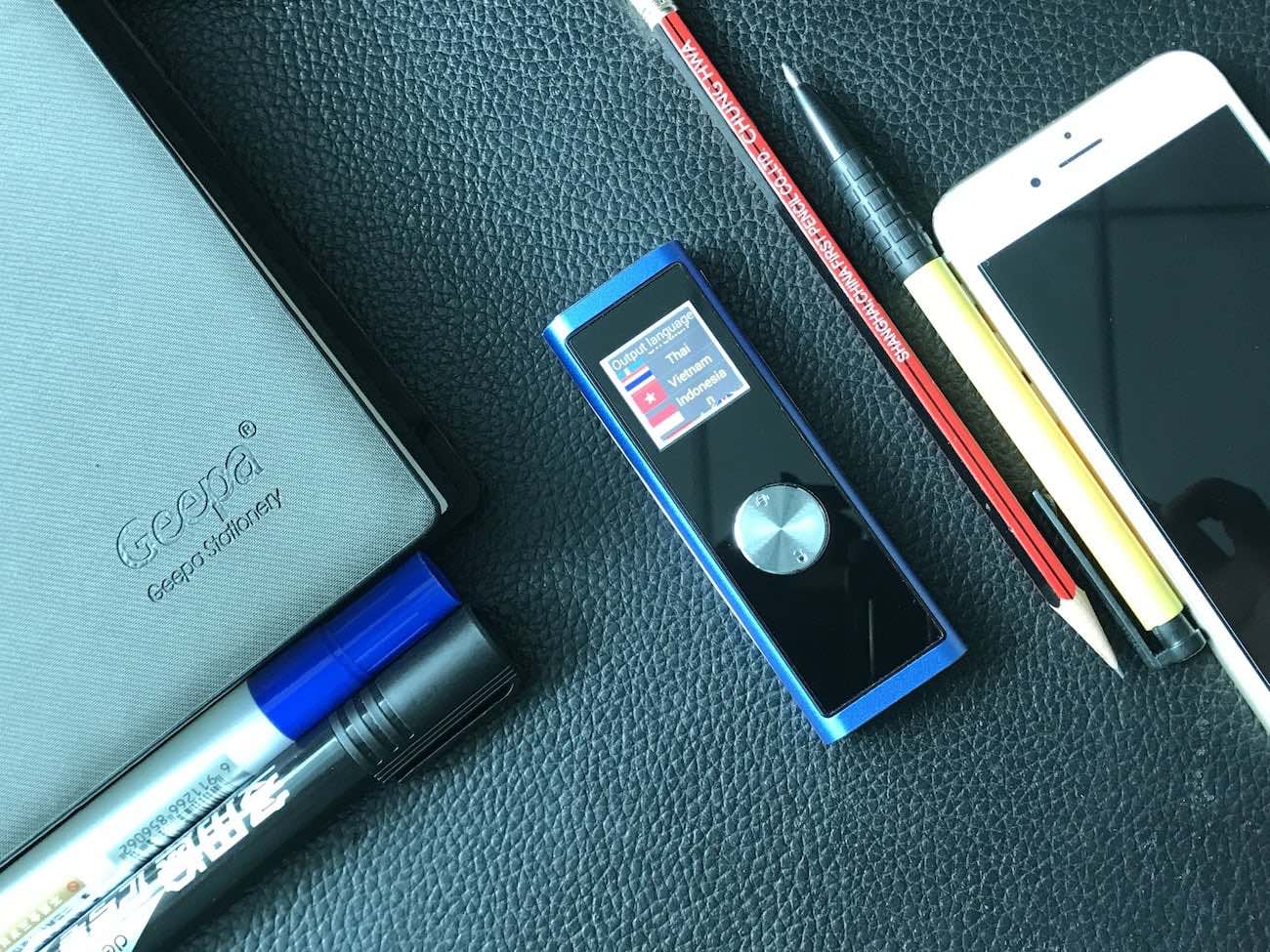 Unlock the world around you while you travel with the Mesay 20-Language Smart Translator. It uses AI to detect your speech.
Michael Cheng
CrowdfundingSmart Living
6

Unlock the world around you while you travel with the Mesay 20-Language Smart Translator. Portable and practical, this intelligent device uses AI to detect whether you’re speaking English or Chinese and translate to 18 other languages. Incredibly, the Mesay Translator takes less than two seconds to deliver the translation. In addition, it assures 90% accuracy. With the Mesay Translator, you can travel throughout the world and communicate with ease. There’s no better way to understand the culture of a new place than to interact with the locals. The Mesay Translator works while online with all 20 languages. Even when offline, you can still translate seamlessly through English and Chinese. Because it’s a connected device, you can also use the translator for SOS calls, a pedometer, and even an MP3 player.