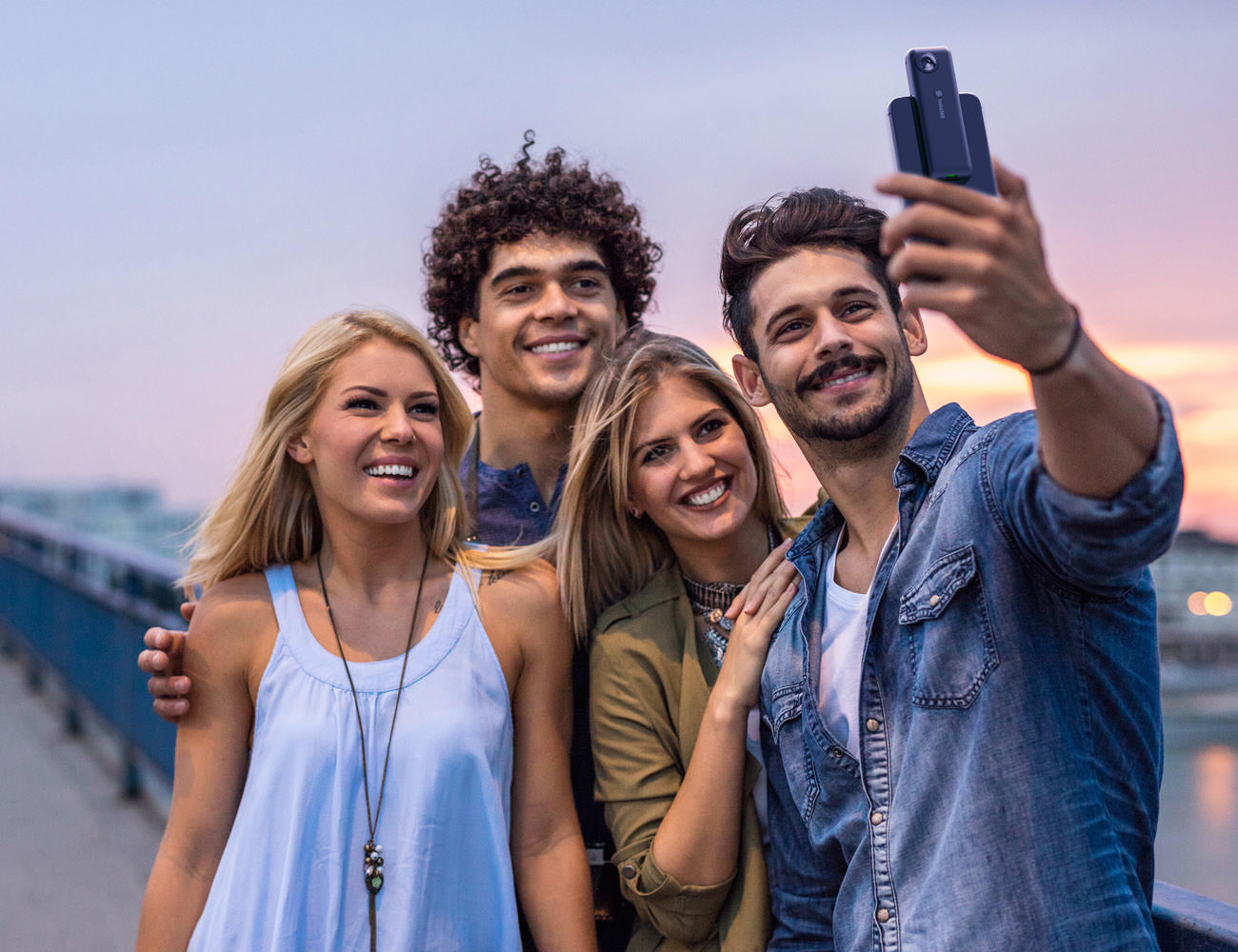 Capture the moment exactly as you saw it with the Insta360 Nano S 4K 360-Degree Smartphone Camera. This tiny device clips onto your phone to record immersive 360-degree video. Thanks to a new 20-megapixel 4K sensor, the Nano S offers much better detail than its predecessor. At 30 frames per second, the footage is also silky smooth. This is partly thanks to on-board image stabilization, which keeps the shakes at bay. Aside from regular video, this camera is ideal for live streaming. With the MultiView feature, you can capture your surroundings and yourself at the same time. Your face appears in a bubble, while the action fills the rest of the screen. The Nano S works with YouTube, Facebook, Periscope, and several other platforms. Available in two colors, the Nano S is the ultimate video upgrade for your iPhone.