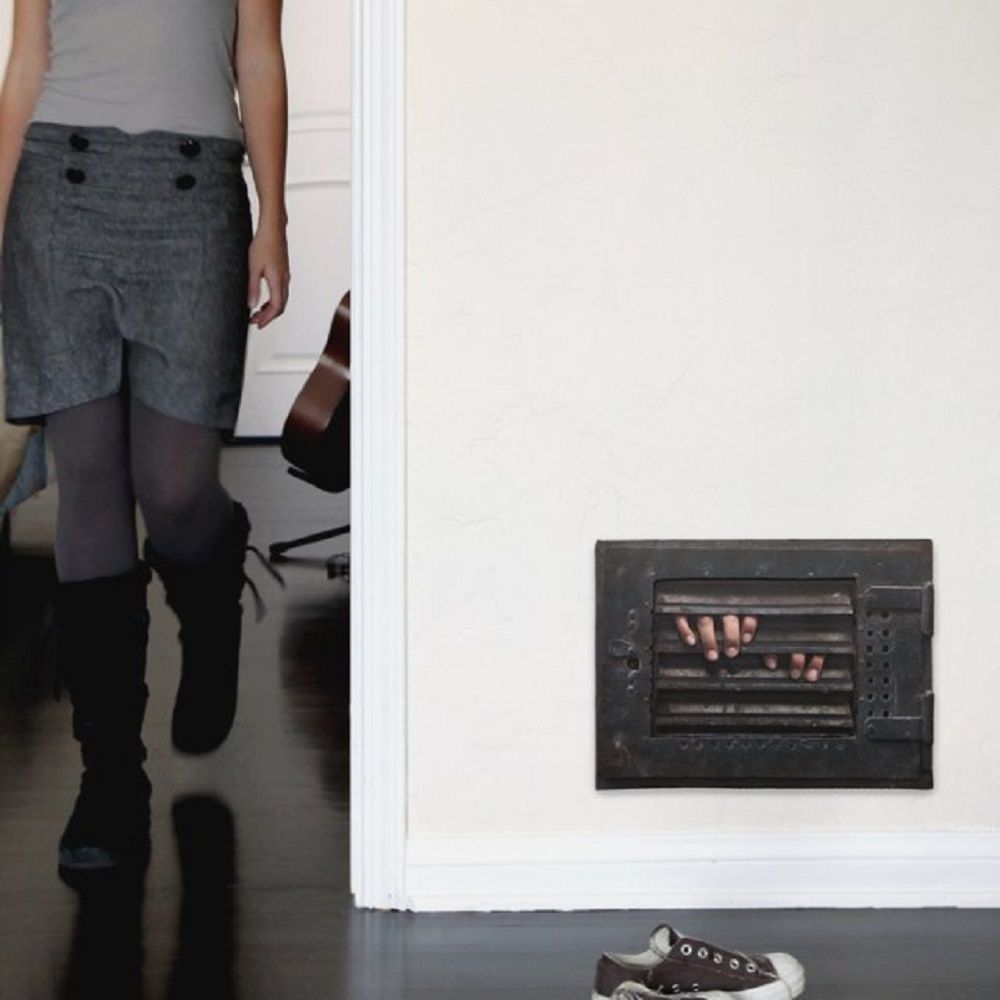 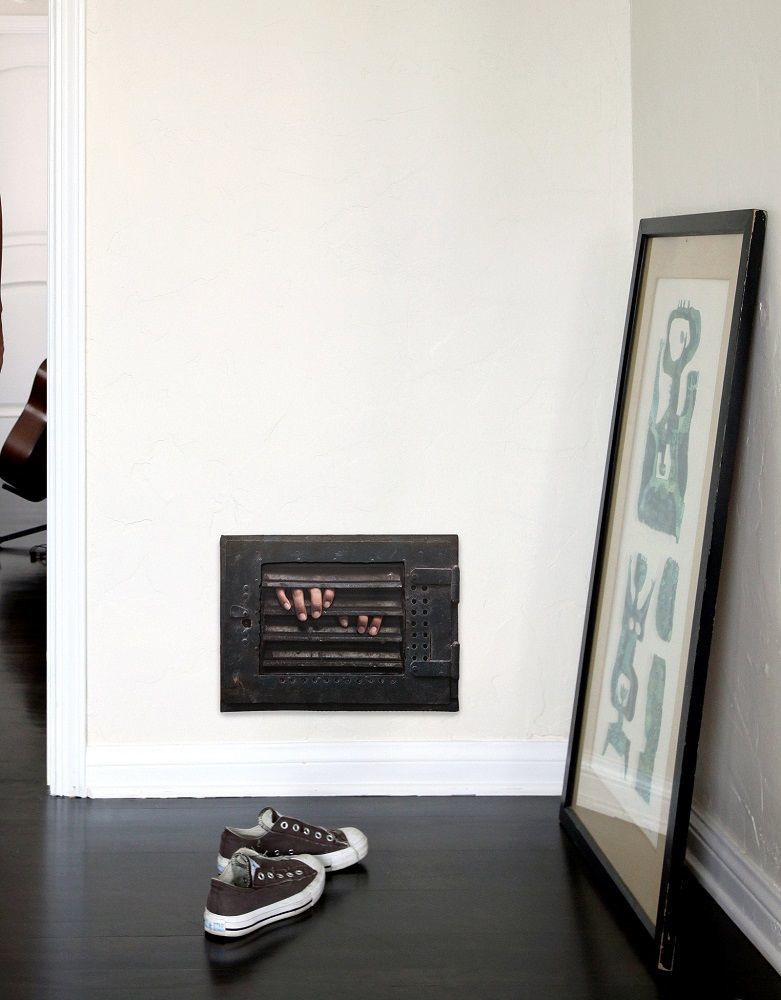 The Amadou (Two Hands) Blik Wall Decal was created by Dan Witz as part of a campaign to protest against activists imprisoned for their political views. The hands seen in the wall decal are taken from a photograph of the..
Ashley Timms
DecalsHome

The Amadou (Two Hands) Blik Wall Decal was created by Dan Witz as part of a campaign to protest against activists imprisoned for their political views. The hands seen in the wall decal are taken from a photograph of the actual hands of a prisoner that was part of the Wailing Walls exhibition in Frankfurt, Germany. The Amadou grate has a thick plastic attached to the back that makes the piece stick out of the wall, giving it an eerie 3D effect so that it looks like you actually have someone locked up behind a grate in your home. Oh, and Dan Witz and Blik have committed that 10% of the proceeds from your purchase of the Amadou will be donated to Amnesty International.