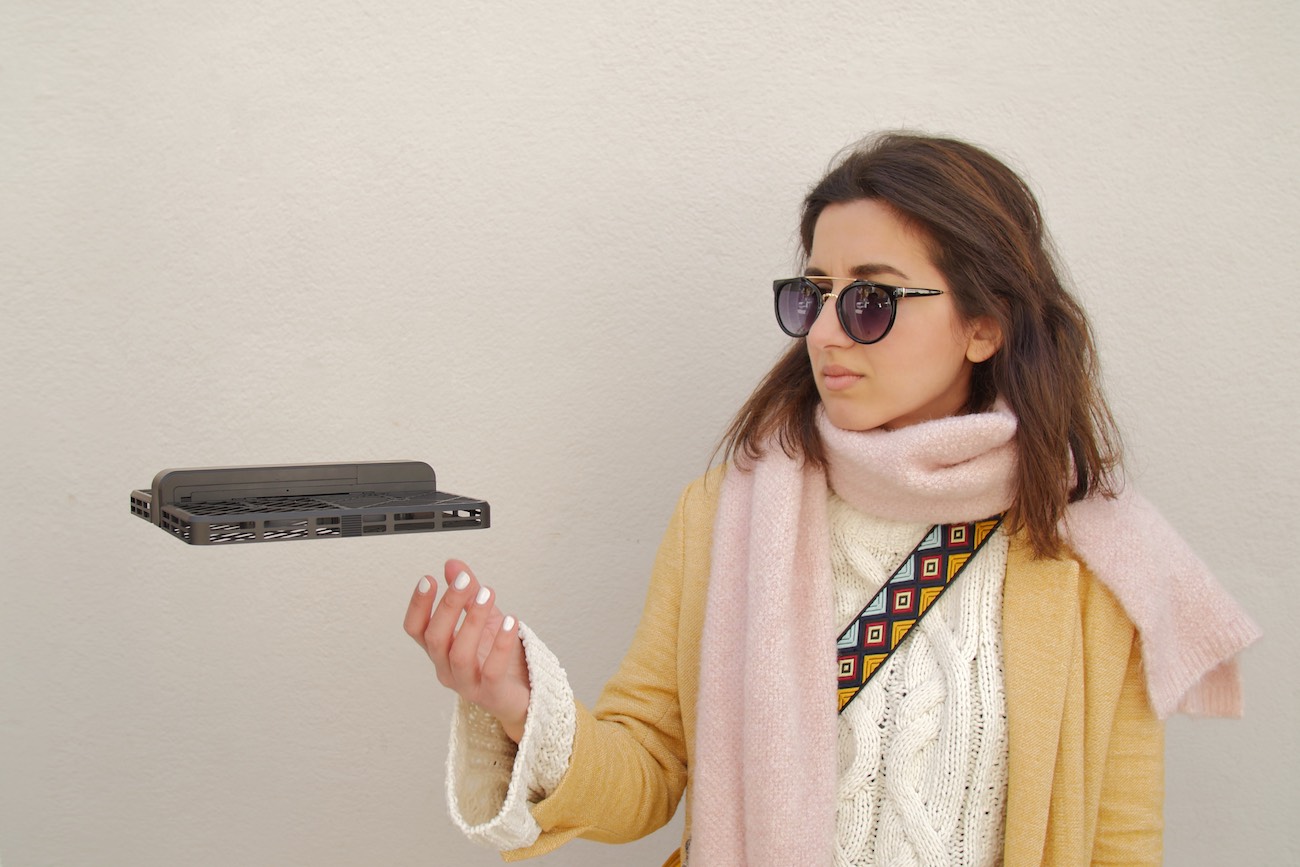 Introducing the Hover Camera Passport Autonomous Self-Flying Camera. To be clear, this is not a drone with a camera attached but instead a high quality camera that is able to fly.
Mark Myerson
DronesPhotography

Introducing the Hover Camera Passport Autonomous Self-Flying Camera. To be clear, this is not a drone with a camera attached but instead a high quality camera that is able to fly. To use, simply throw the Hover Camera into the air and watch as it immediately and automatically self-balances. It can also be stabilized to hover in one position to capture a single angle. Equipped with 13 megapixels and 4K video quality, the Hover Camera can be set to automatically follow you wherever you go to record all of your adventures. Electronic image stabilization ensures the footage is always steady while the carbon fiber enclosure keeps the camera safe during the flight. Weighing less than 250 grams, the Hover Camera doesn’t need to be registered with the FAA and is more portable than any other flying camera system. Crafted out of carbon fiber, the Hover Camera is extra durable to falls and accidents.

With a focus on the camera, this device offers impressive quality in mid-air.