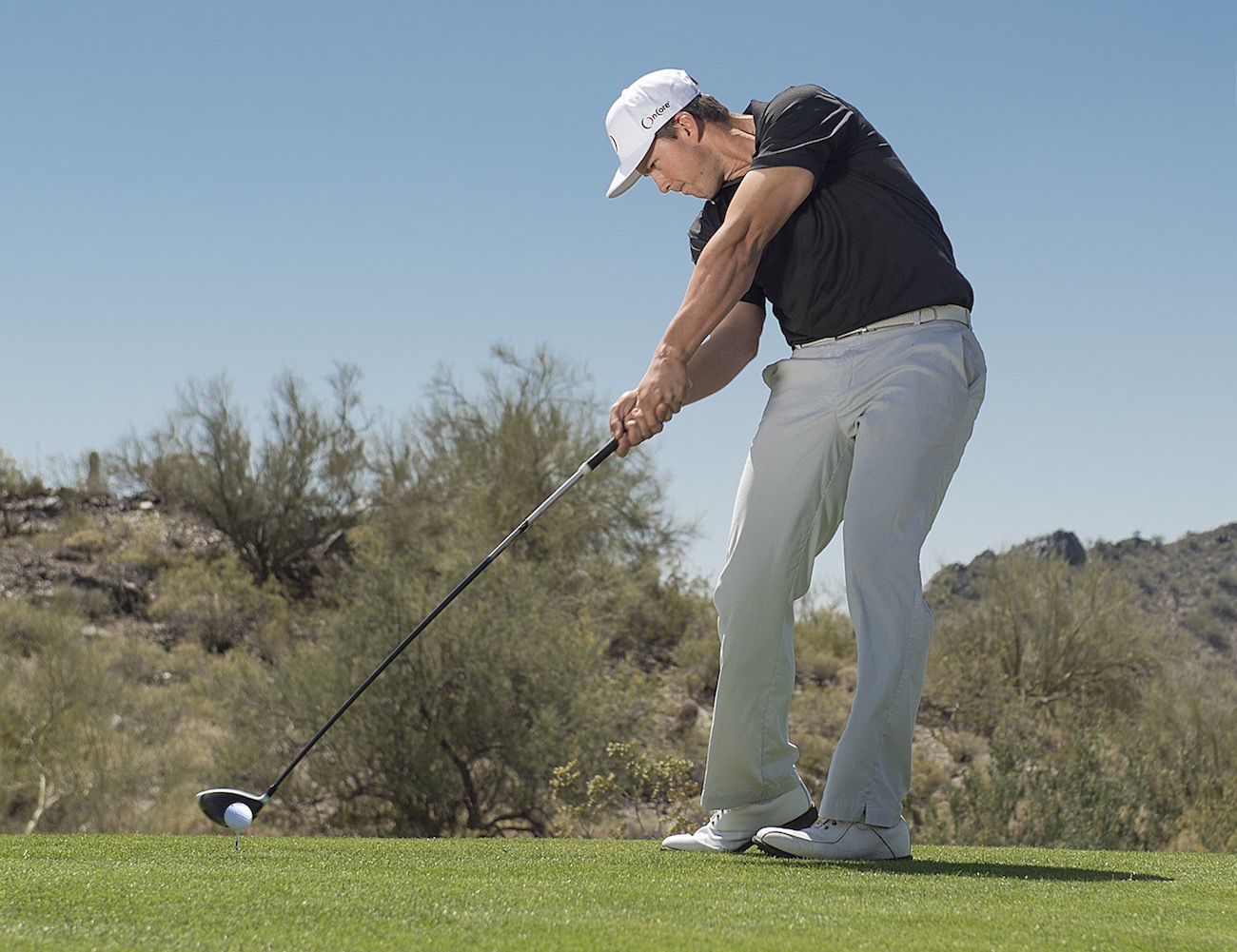 The Caliber is the most radical departure from traditional solid rubber core construction in nearly 30 years. The patented hollow metal core creates significant rifle spin, while reducing side spin, allowing the ball to travel along a straighter trajectory similar to..
Michael Cheng
Sports

The Caliber is the most radical departure from traditional solid rubber core construction in nearly 30 years. The patented hollow metal core creates significant rifle spin, while reducing side spin, allowing the ball to travel along a straighter trajectory similar to a bullet leaving the barrel. Putting is improved due to the perimeter weighted design of the ball.