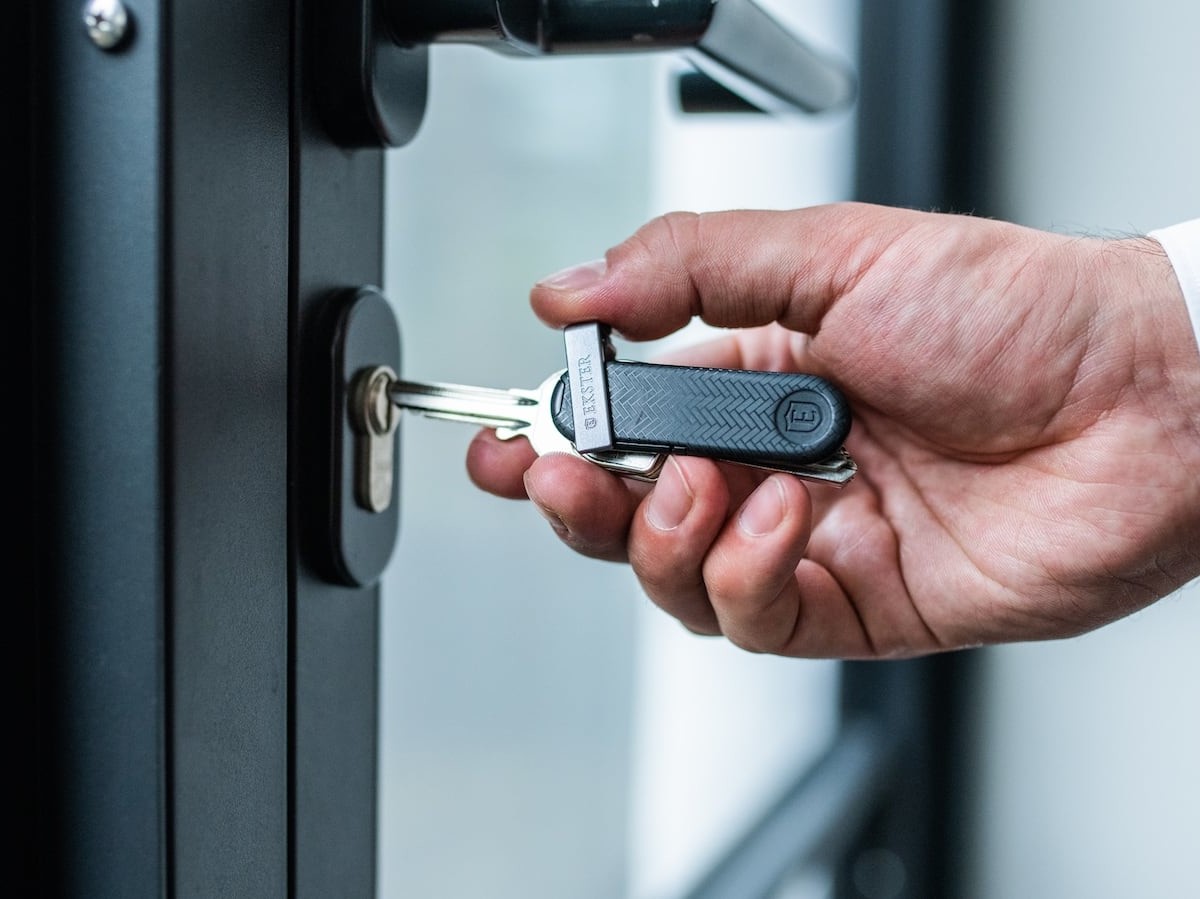 Keys are a constant source of annoyance. Eliminate that with the Ekster Compact Smart Key Holder. Instead of a mess of jumbled keys in your bag or pocket, you’ll have a sleek, streamlined profile. Your days of fumbling for your keys are over. And so are the days of losing them. Because this handy gadget features connectivity with Google Home, Alexa, and Siri, it lets you pinpoint their whereabouts using your smartphone. You’ll also have a built-in LED light, so you won’t have an extra piece of hardware hanging off of your keychain. And Ekster has thought of everything. They’ve even included a magnetic add-on, allowing you to attach and remove larger keys without any fuss or hassle. If you’ve been looking for a better alternative to your traditional keyring, this is definitely it.

If you're tired of messing with your keychain, you need Ekster.