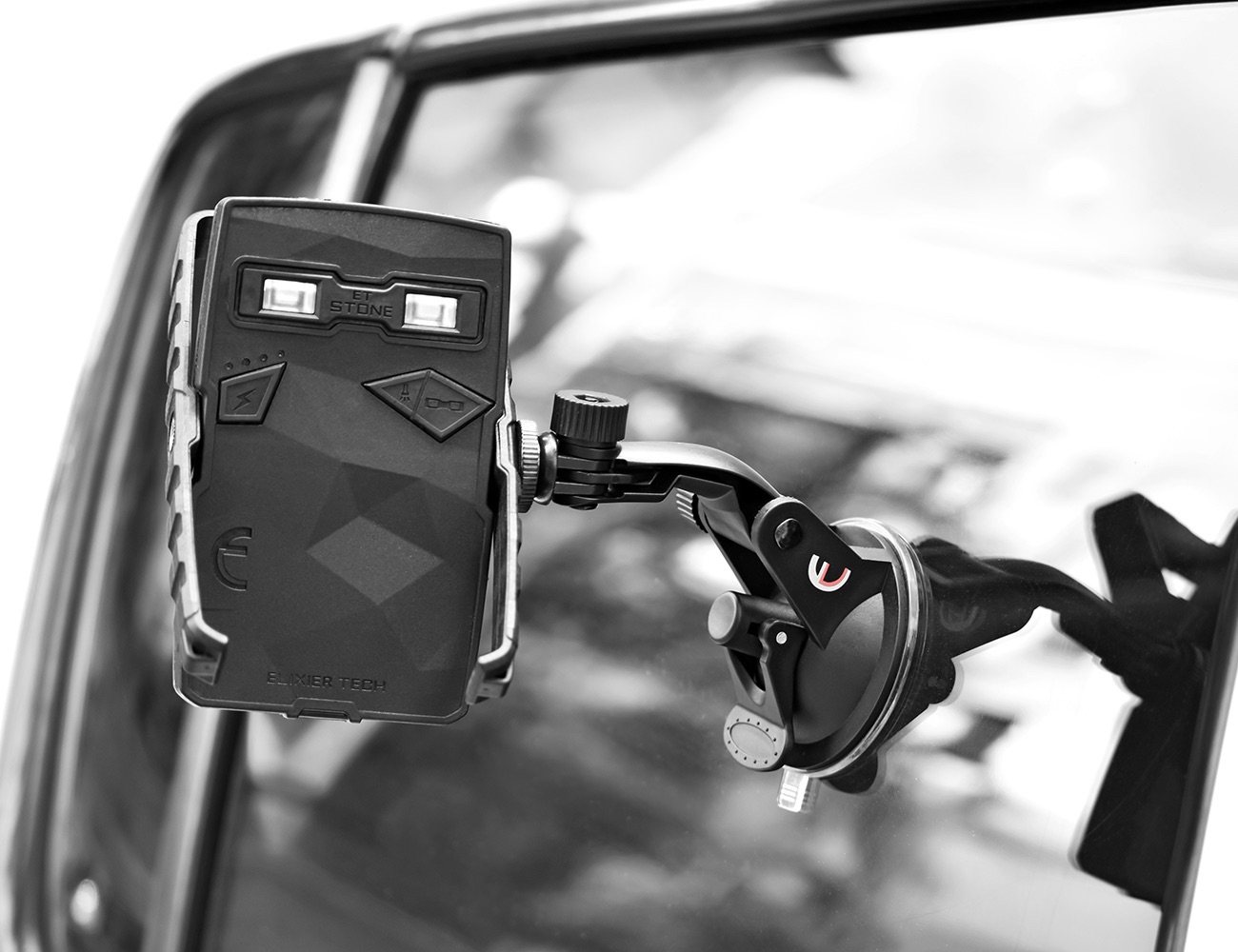 Meet ET-Stone – “The next small thing”. It is a seamless integration of state of the art technology and revolutionary design, making it by far the smartest solar power bank ever made. It consists of an inbuilt LED lamp and..
Genevieve Healey
SummerCamping

Meet ET-Stone – “The next small thing”. It is a seamless integration of state of the art technology and revolutionary design, making it by far the smartest solar power bank ever made. It consists of an inbuilt LED lamp and torch which can give staggering light outputs at 3 different intensities ranging from 14 hours to 35 hours. Et-stone consists of a 3100mAh li-po battery which can be charged by AC adapter, laptop/pc and the SUN . It is capable of charging a variety of devices like mobile phones, tablets, mp3 players which can be charged using a micro USB cable. The solar charging of the product is done through a super efficient solar panel that assists in charging ET-Stone’s battery in almost 14 hours (depending on the intensity of the sun) making it practical and fun to use. One of the main features of ET-Stone is its design which boasts of a kickstand (patent pending) capable of rotating a full 360⁰ which takes its usability factor to the next level. It allows one to adjust the position of the product according to the angle of sunlight, give out light output in every angle possible and also hang the product if needed.

Get it forGet it for $60
ET-Stone
Add Reminder
Add to Collection
Share it
Gadget Flow Rating 9.4/10
View Product Specs
Discovered on Jun 5, 2015, 9:00 am EDT
Discovered by Genevieve Healey
Report this