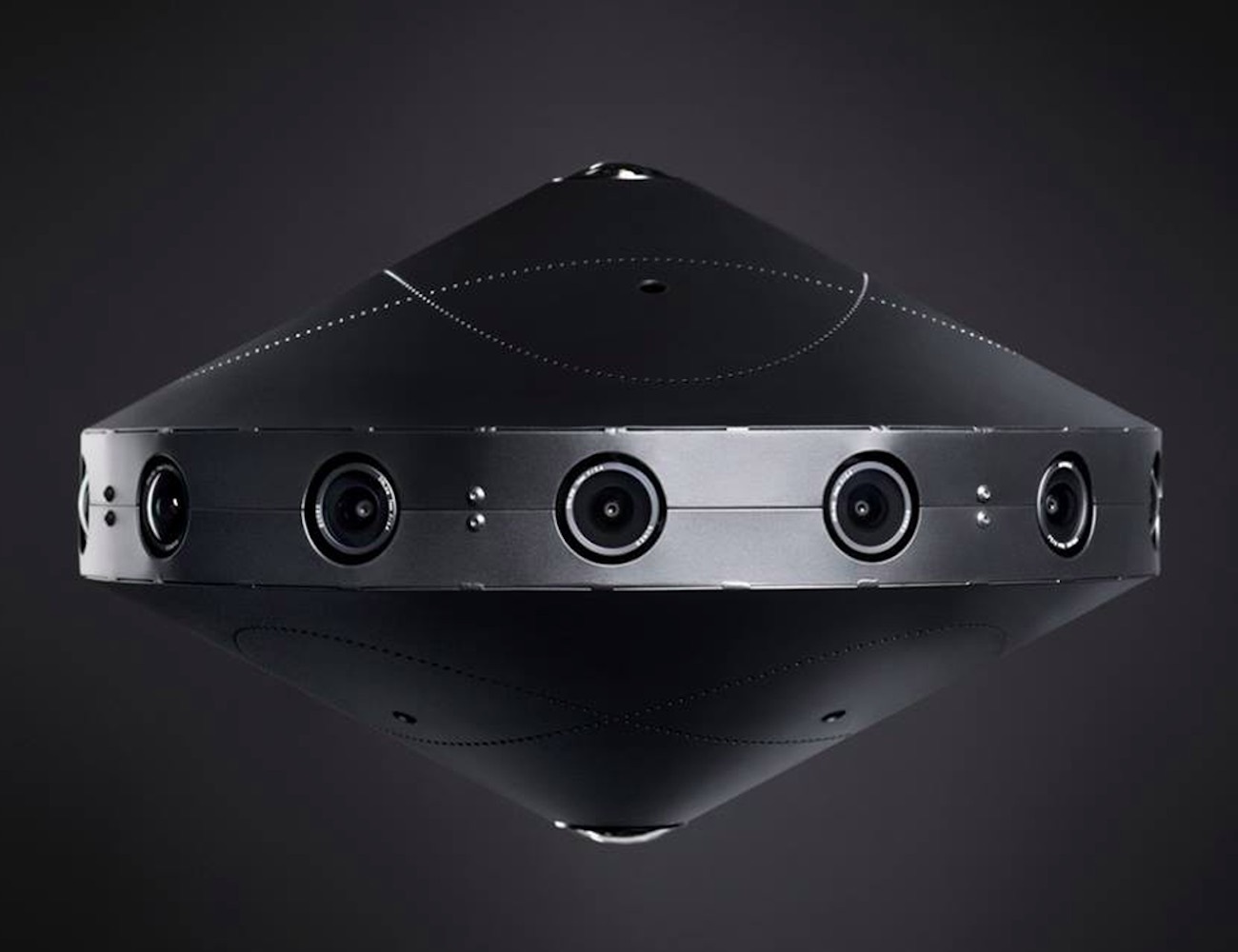 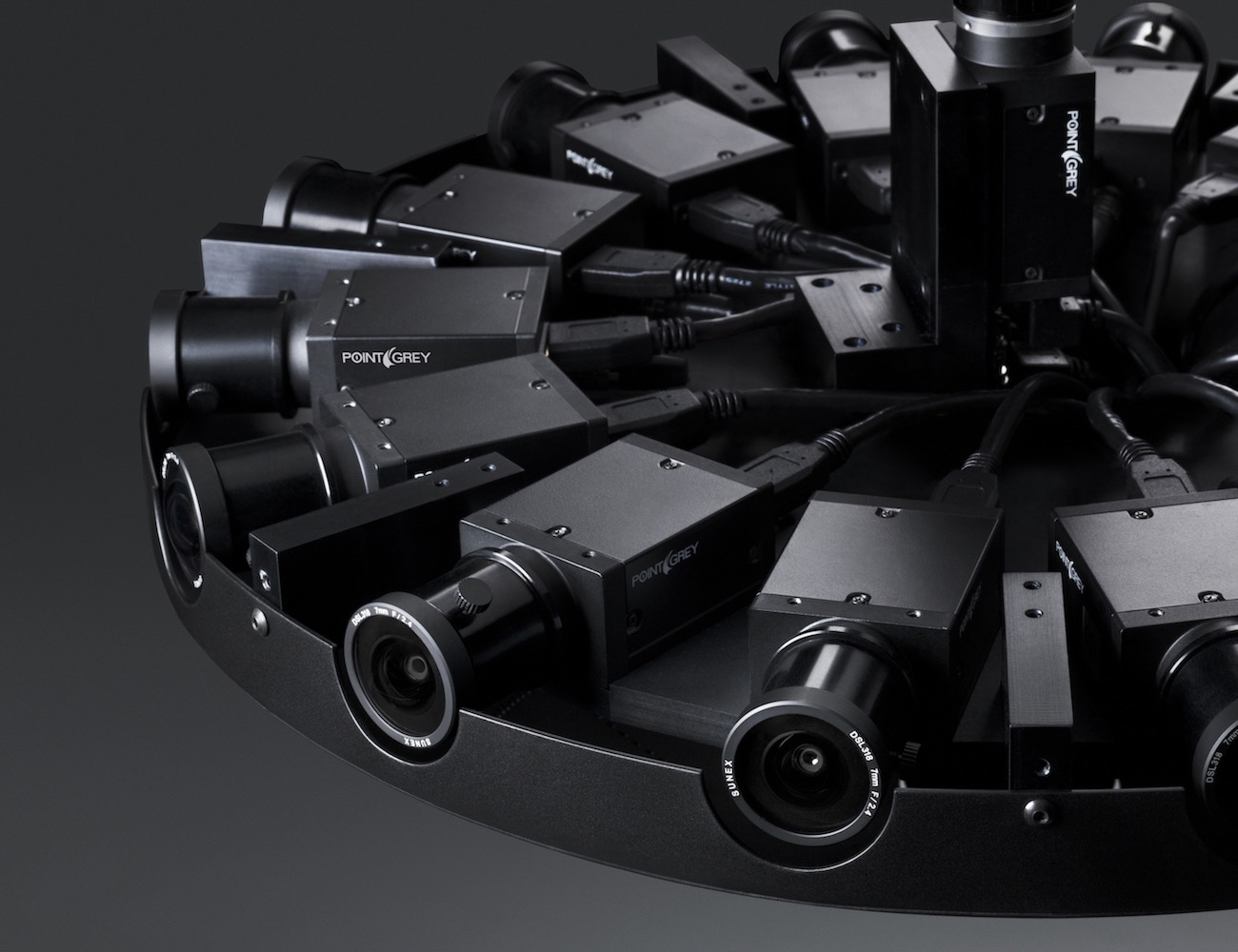 With Surround 360, Facebook wishes to contribute to the 3D-360 camera landscape by creating a system that would enable more VR content producers and artists to start producing 3D-360 video. This is a 17 lens 3D VR camera which will help you capture,..
Genevieve Healey
Cool GadgetsPhotography

With Surround 360, Facebook wishes to contribute to the 3D-360 camera landscape by creating a system that would enable more VR content producers and artists to start producing 3D-360 video. This is a 17 lens 3D VR camera which will help you capture, edit, and render high-quality 3D-360 videos. It’s got everything you can’t expect your everyday camera to deliver which is what makes it one of a kind. This camera system concentrates on three of the major components that are required to make a reliable, high-quality, end-to-end capture system. These include the hardware (the camera and control computer), the camera control software (for synchronized capture) and the stitching and rendering software. They are interconnected in order to achieve the picture quality you desire. The camera system can shoot in 4K, 6K, and even 8K by dumping the 30-gigabit per second data to a hard drive over USB. There is one fish eye lens on top and two on the bottom so that you get no hole in the footage above or beneath you. Coming to durability, this camera system can withstand tough weather conditions because of the aluminum casing which can be easily assembled and disassembled. All in all, a cool camera system that simplifies the VR capture process with ease.

We simplify product discovery. This means you can find all the greatest gadgets in record time. As a technology company, our mission since 2012 has been to make it easy for you to discover quality products and stay updated with the latest trends.
Join Gadget Flow
What Is a Gadget?
It’s the gear you can’t live without: the smartphone you constantly check, the camera that goes on every vacation, and the TV for binge-watching and gaming. All the coolest gadgets owe their existence to a new technology that changed it all.
What Are the Types of Gadgets?
Gadgets include everything from phones like iPhone and VR headsets like Oculus to gaming consoles like PlayStation 5 and robots like Roomba.
What Gadgets Are Trending Today?
Mainstream gadgets include TVs, consoles, smart devices, cameras, headphones, and music devices. However, there are a ton of unique gadgets for fun, learning, and more. Here’s a full list of gadgets that are currently trending on Gadget Flow.
What Are the Top New Tech Trends?
Technology evolves every day, and some of the most popular tech trends include AI, robotic process automation, edge computing, quantum computing, virtual reality, blockchain, IoT, 5G, augmented reality, self-driving, big data, machine learning, and voice search.
About
Meet the Team The Story Press & Media Careers Brand Assets Status Contact Us Magazine
Resources
Help Center What's New Get the Apps Archives Authors Affiliate Program Sitemap Podcast
Services
Kickstarter Marketing Indiegogo Marketing eCommerce Marketing Agency Services Unboxing Services List your Product Facebook Ads Enterprise Solutions
Legal
Terms of Use Privacy Policy Cookie Policy Fact-Checking Ethics Policy Corrections Policy Privacy Shield SSL Security
From the Blog
Luxury gadgets you’ll truly want to spend your money on Planning a bike adventure? Check out these best bike accessories Ultimate gadget guide for home music setups—desks, music stations, amplifiers & more
As Seen On
Let’s Connect
© 2022 Gadget Flow Inc, 26 Broadway, New York, NY, 10004, USA