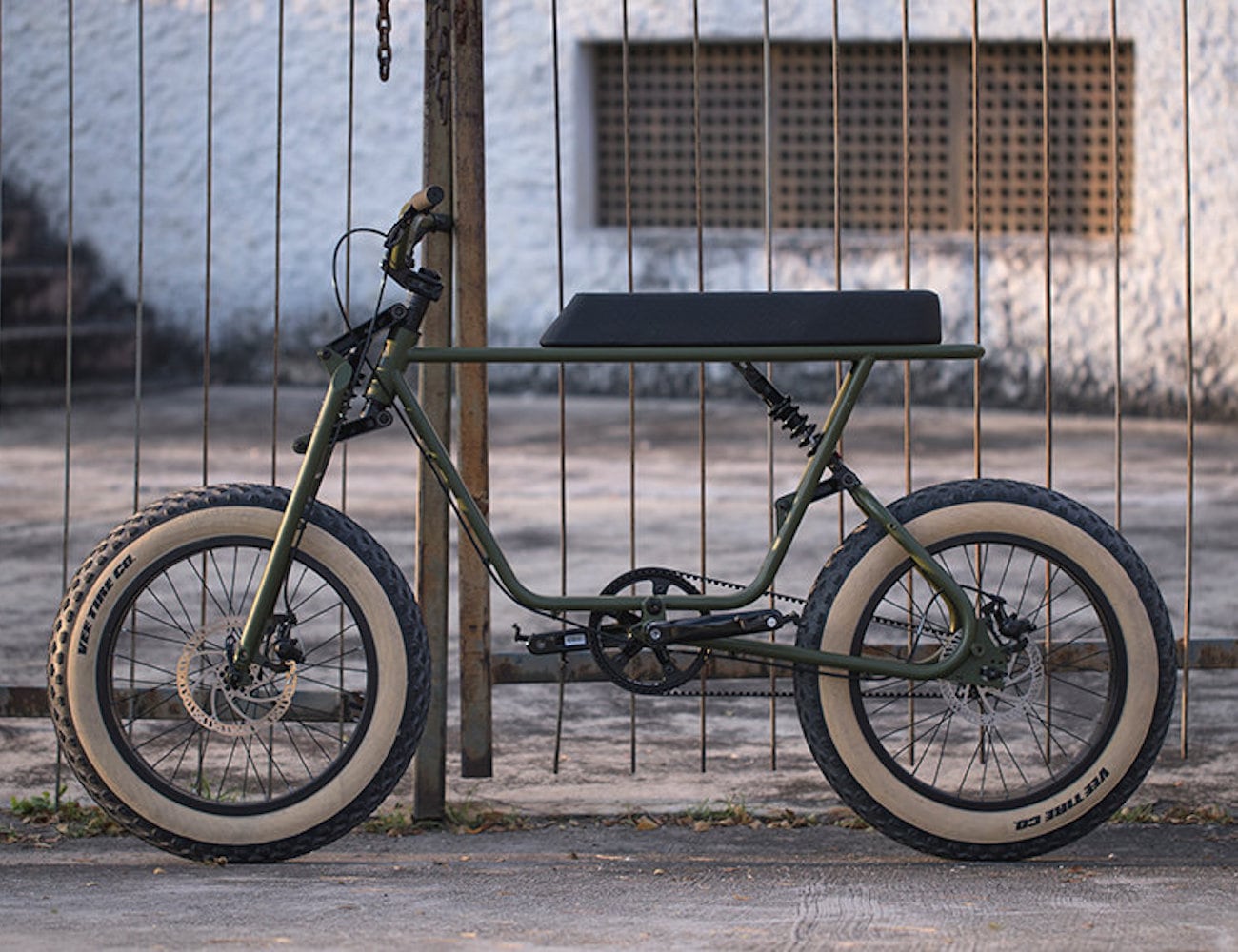 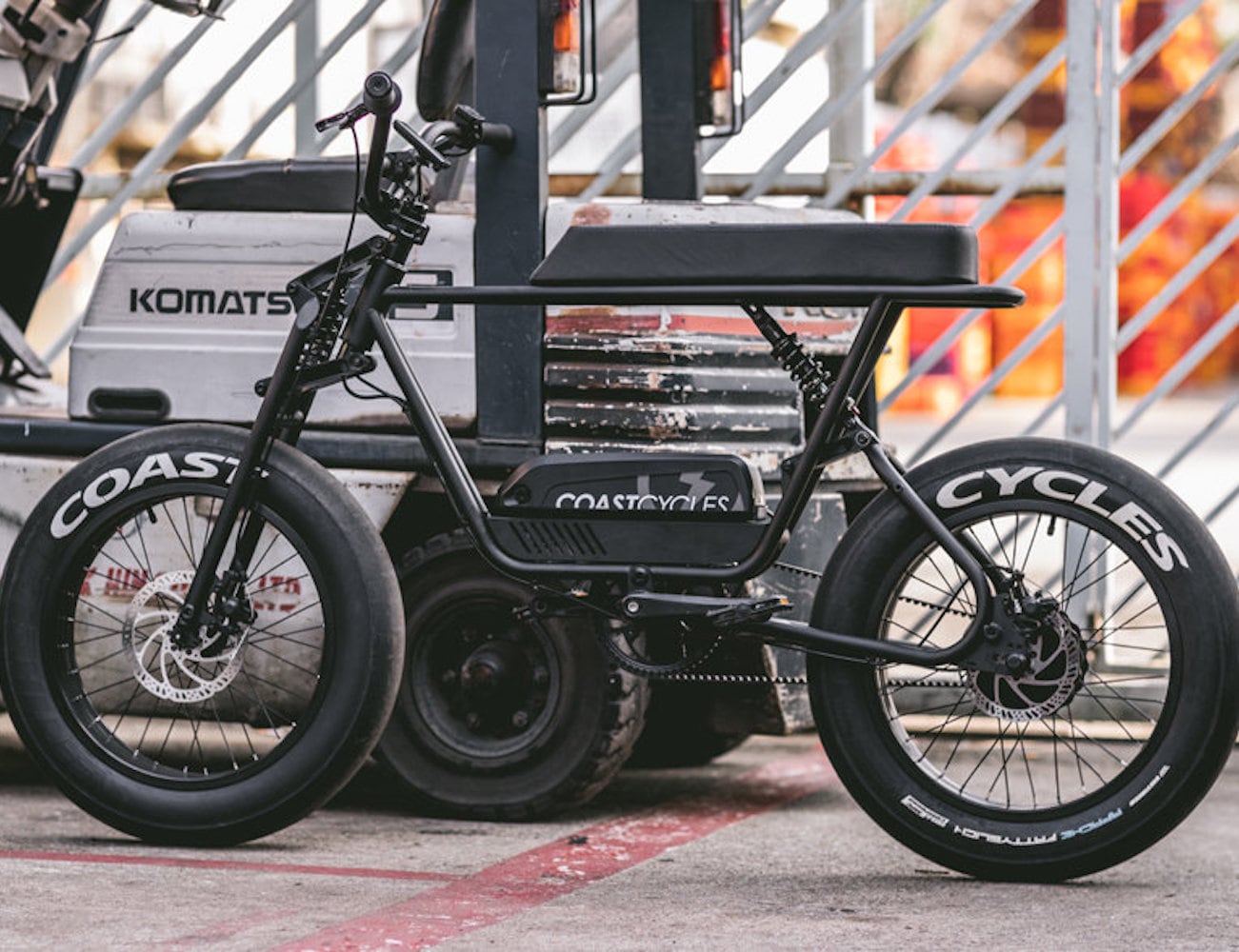 Experience a more enjoyable commute with the Buzzraw X Full Suspension Electric Bicycles. This range of e-bikes comes in 250W and 750W versions, complete with several upgrades including quiet cruising and full suspension. The Buzzraw X line features three bikes including the Buzzraw X Pedal, the Buzzraw X X250 and the Buzzraw X X750. Even though its similar to its predecessor, the Buzzraw X Pedal features an upgraded design along with a 6061 alloy linkage. Additionally, the other two models are named after their watt values. All Buzzraw X versions come with a rear swing arm featuring a central spring suspension. Furthermore, the X750 version has a 48V batter as well as a bafang motor. The handlebar mounted display shows the distance, speed, battery and more. Likewise, it allows you to choose between various pedal assist modes for a more comfortable ride.