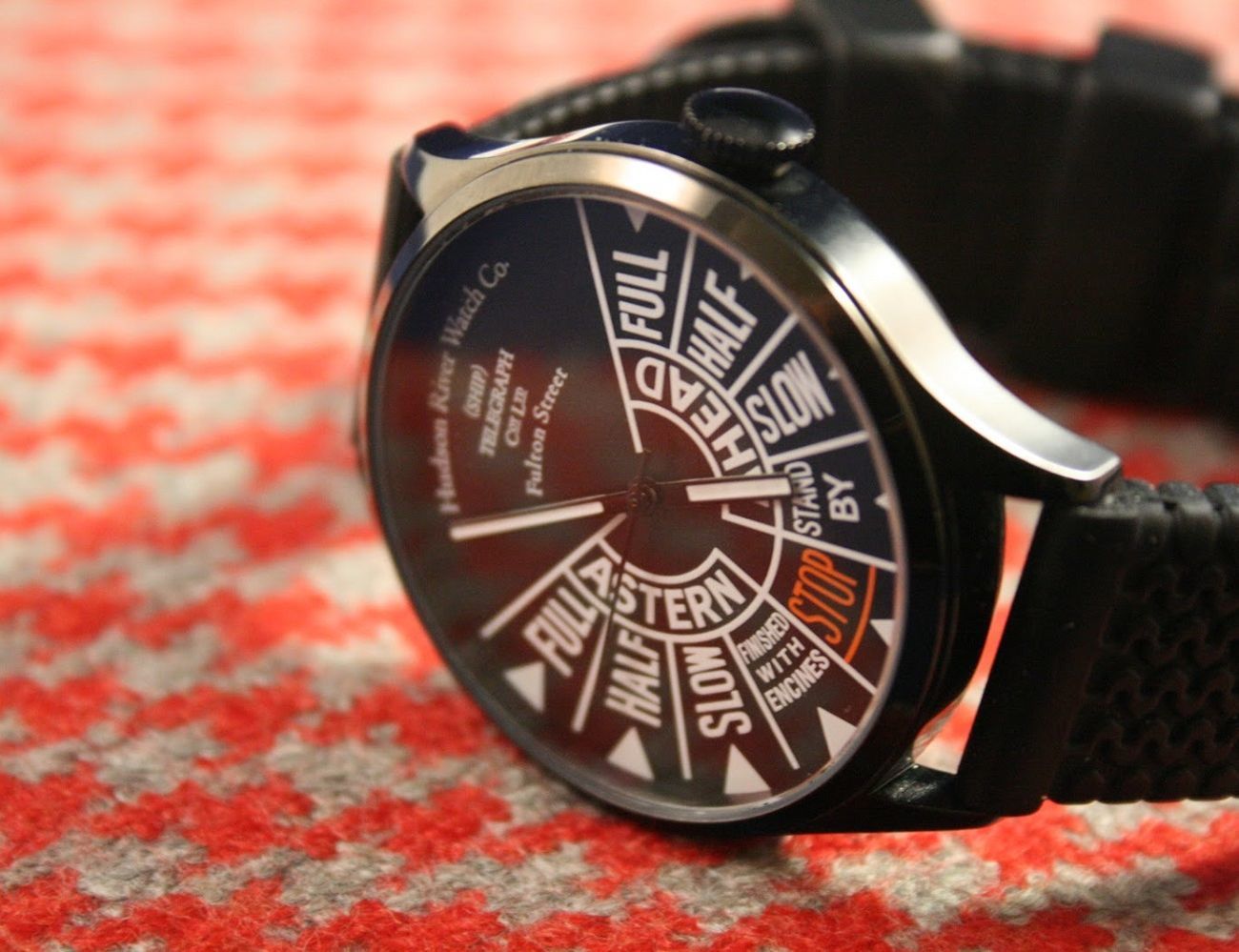 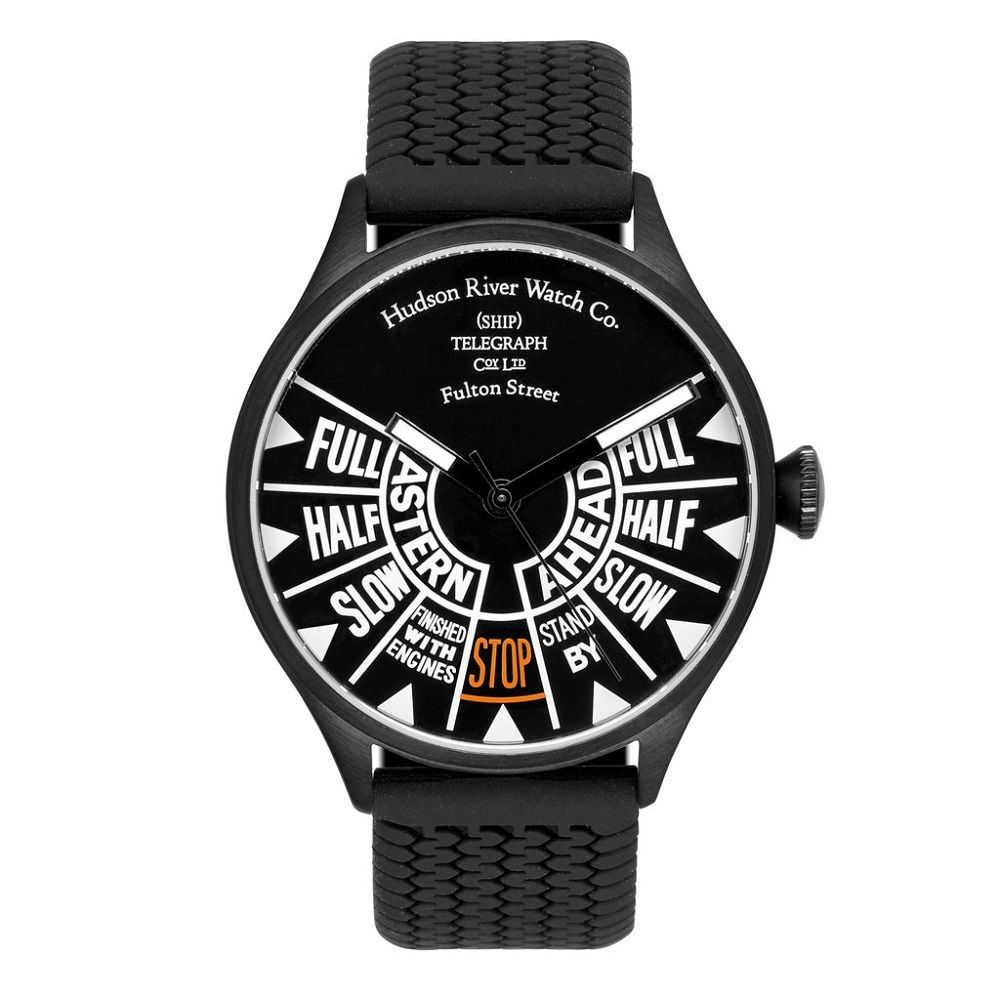 The Fulton Street Watch from the Hudson River Watch Co. is named after Fulton Street in Lower Manhattan. Fulton Street is in turn named after Robert Fulton, famed in the early 1880s for his steamship. The street runs from the WTC site to the East River at South Street Seaport, the original port of New York and now a historic site with magnificent architecture. Anyway, the point is that the watch is named after Fulton and its design is inspired by the steamship telegraphs of old. The HRWC watches may have a period look, but the technology and material used is cutting-edge with Swiss quartz movements, sapphire crystals and surgical-grade stainless steel. Needless to say, the watches are water-resistant and assembled in the USA.

Get it forGet it for $325
Fulton Street Watch
Add Reminder
Add to Collection
Share it
Gadget Flow Rating 9.5/10
View Product Specs
Discovered on Feb 3, 2014, 8:00 am EST
Discovered by Michael Cheng
Report this