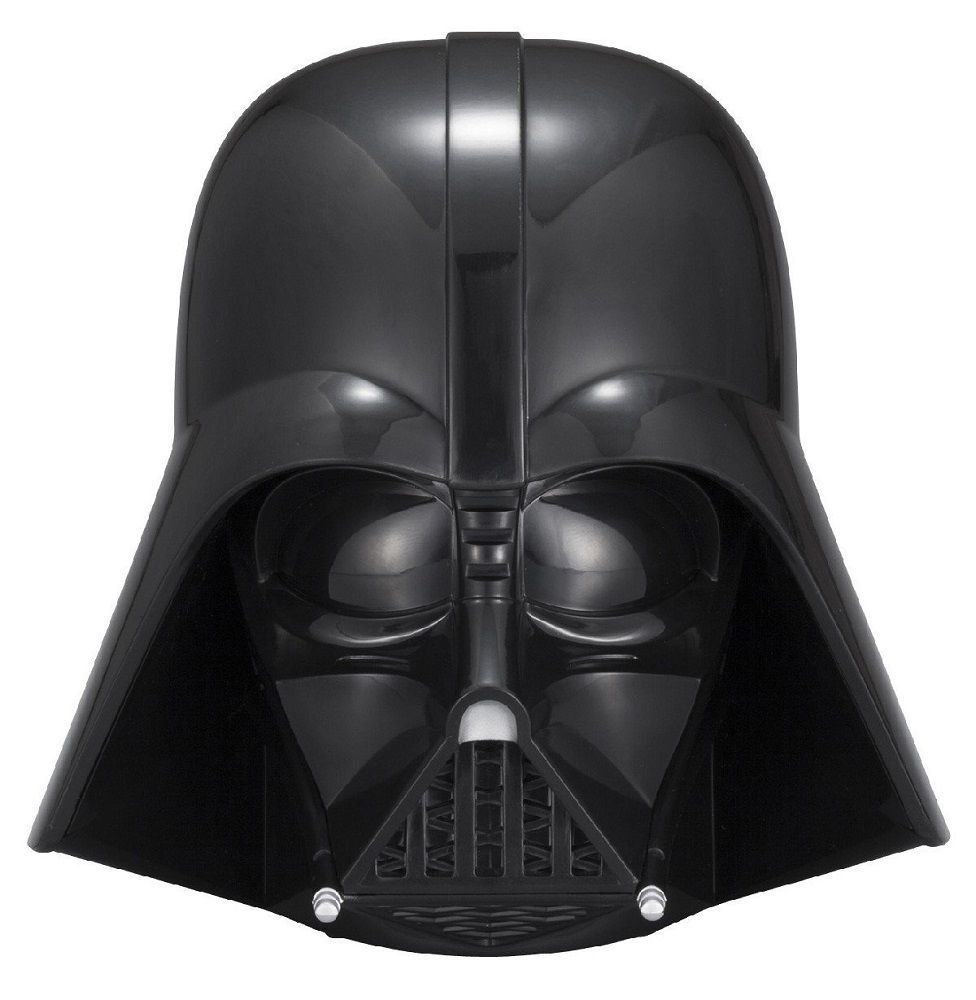 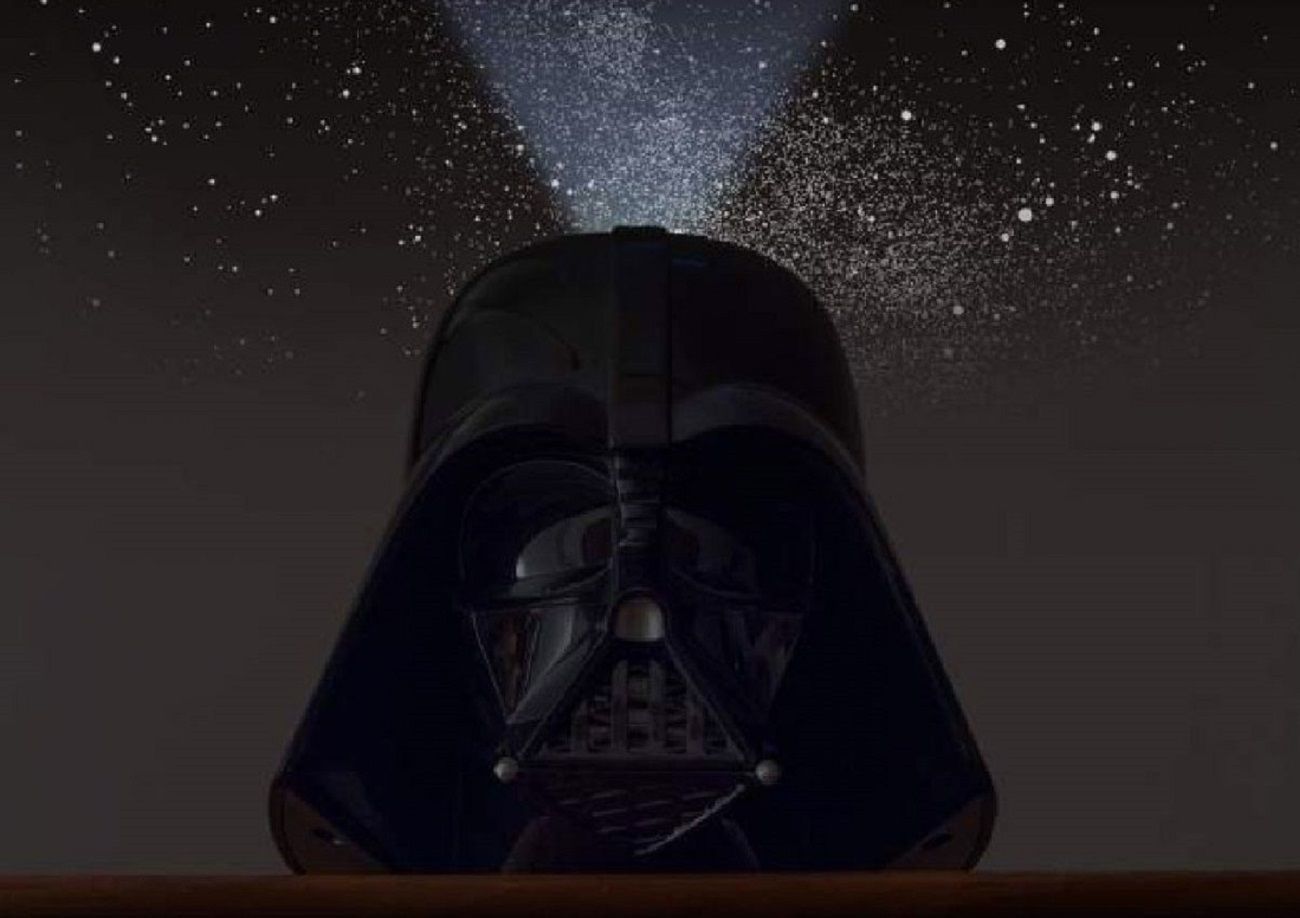 The Home Star Darth Vader Planetarium is a Star Wars-themed planetarium featuring a stunning starscape designed by Takayuki Ohira. It gives you a clear view of the night sky showing the Milky Way and 10,000 stars. You’ll also see a..
Michael Cheng
GeekyGlow & Light

The Home Star Darth Vader Planetarium is a Star Wars-themed planetarium featuring a stunning starscape designed by Takayuki Ohira. It gives you a clear view of the night sky showing the Milky Way and 10,000 stars. You’ll also see a TIE fighter in the foreground, letting you know that the Imperial Fleet can strike at you anytime. Granted this is not what you see when you peep out of the window, but it’s more of a cool toy for Star Wars fans than an educational science prop. After all, it is Darth Vader’s head that’s projecting the galaxy on your ceiling. There’s an opening at the top of his head that pops open to project the stars, powered by four AA batteries. It’ll work for about three hours, which should be more than enough to help you fall asleep under the stars.