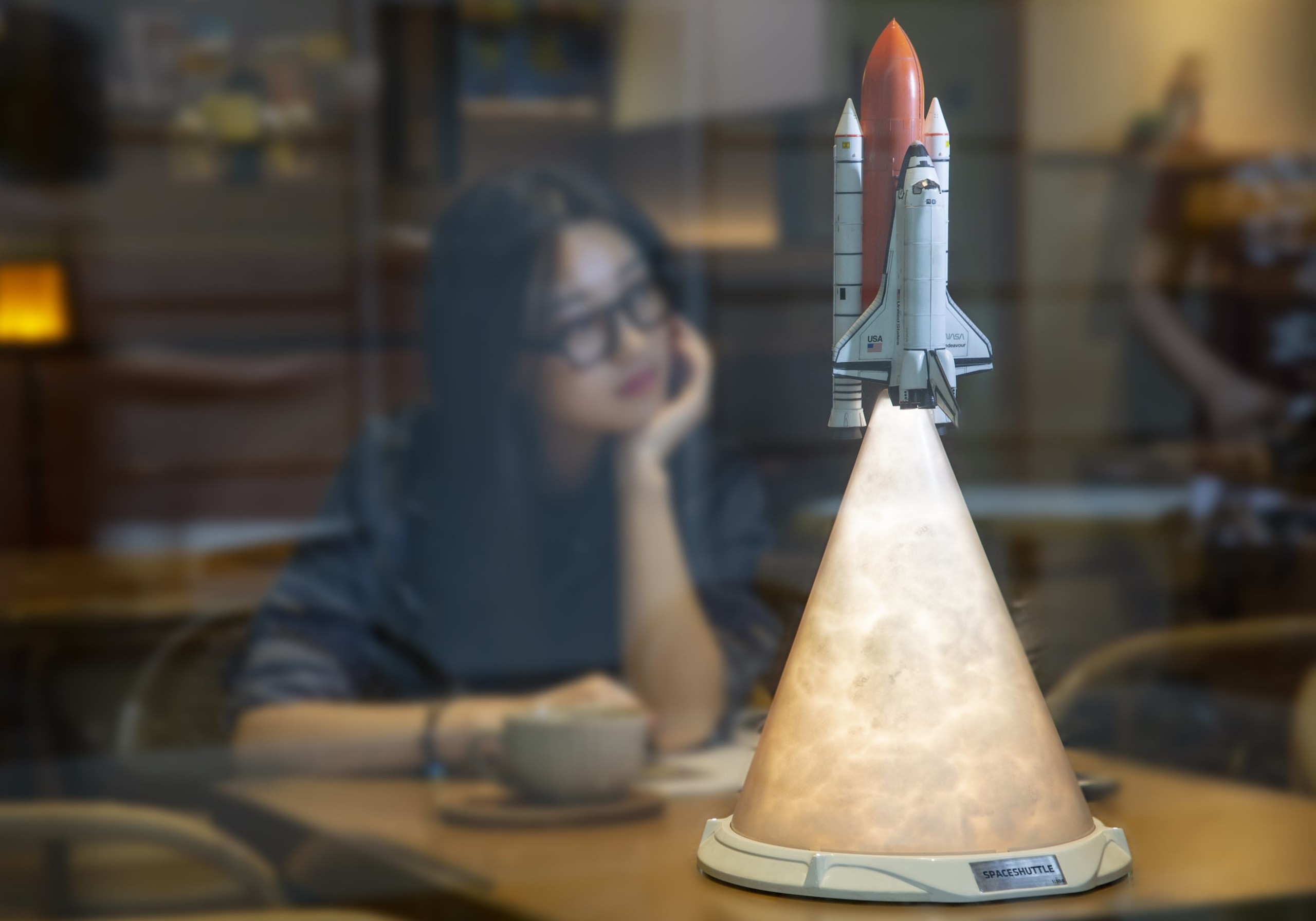 Experience a rocket launch in your own home with the PLUME Intelligent Rocket Launch Vehicle, featuringpractical and educational functions.
Mark Myerson
Cool GadgetsCrowdfunding
1

Experience a rocket launch in your own home with the PLUME Intelligent Rocket Launch Vehicle. Designed to mimic a rocket launch, this smart multifunctional device features both practical and educational functions. PLUME includes Augmented Reality, smart lights, and a Bluetooth speaker. Likewise, you can develop a better understanding of the PLUME rocket by using your smartphone thanks to Plume’s AR feature. It also acts as a colorful lamp, offering millions of colors and numerous customization settings. In addition, PLUME comes with multiple alarm settings, such as an escalating wake-up light or authentic radio transmissions. Moreover, PLUME acts as a Bluetooth speaker, allowing you to play music from any smart device while enjoying its ambient light effect. It even works as a voice messenger, enabling you to deliver messages to your loved ones. PLUME comes in three options including Saturn V, Space Shuttle and Falcon 9.