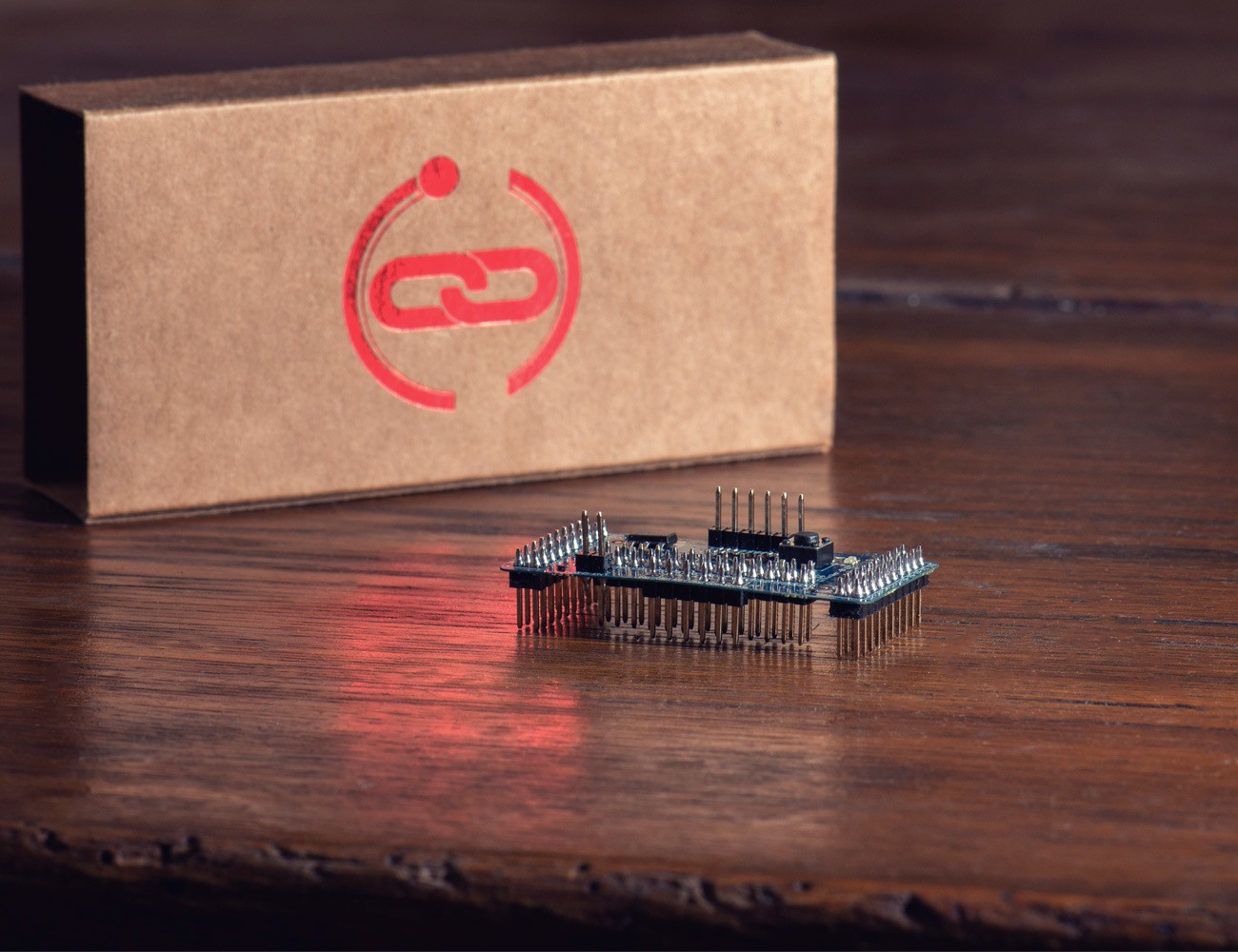 Gadget Flow Editors
Buy NowPre-order from Kickstarter - $18.99
iolinker FPGA IO Interface Board
Notify me
Share it
Save it
Save this product to a private or public wish list, add a reminder, or share it on social media.
Got it

Extend the functionality of your systems with the iolinker FPGA IO Interface Board which is Compatible with Arduino, Raspberry Pi, and PC.
Michael Cheng

Extend the functionality of your systems with the iolinker FPGA IO Interface Board. Compatible with Arduino, Raspberry Pi, and PC, this is the ultimate interface. You can use the iolinker FPGA boards to rewire and self-test your circuitry totally. The chainable IO extender comes pre-programmed to handle your systems. With the IO-linking feature, you can connect your devices, LCD, keypad, LEDs, and more to the GPIO. This compact yet powerful system saves you time in rewiring so you can focus on creating. In addition, the iolinker helps you to test and verify your systems before they go live. Additionally, the iolinker can detect and notify you of errors. With simple software changes, you can hang on to your hardware and be more efficient than ever before.