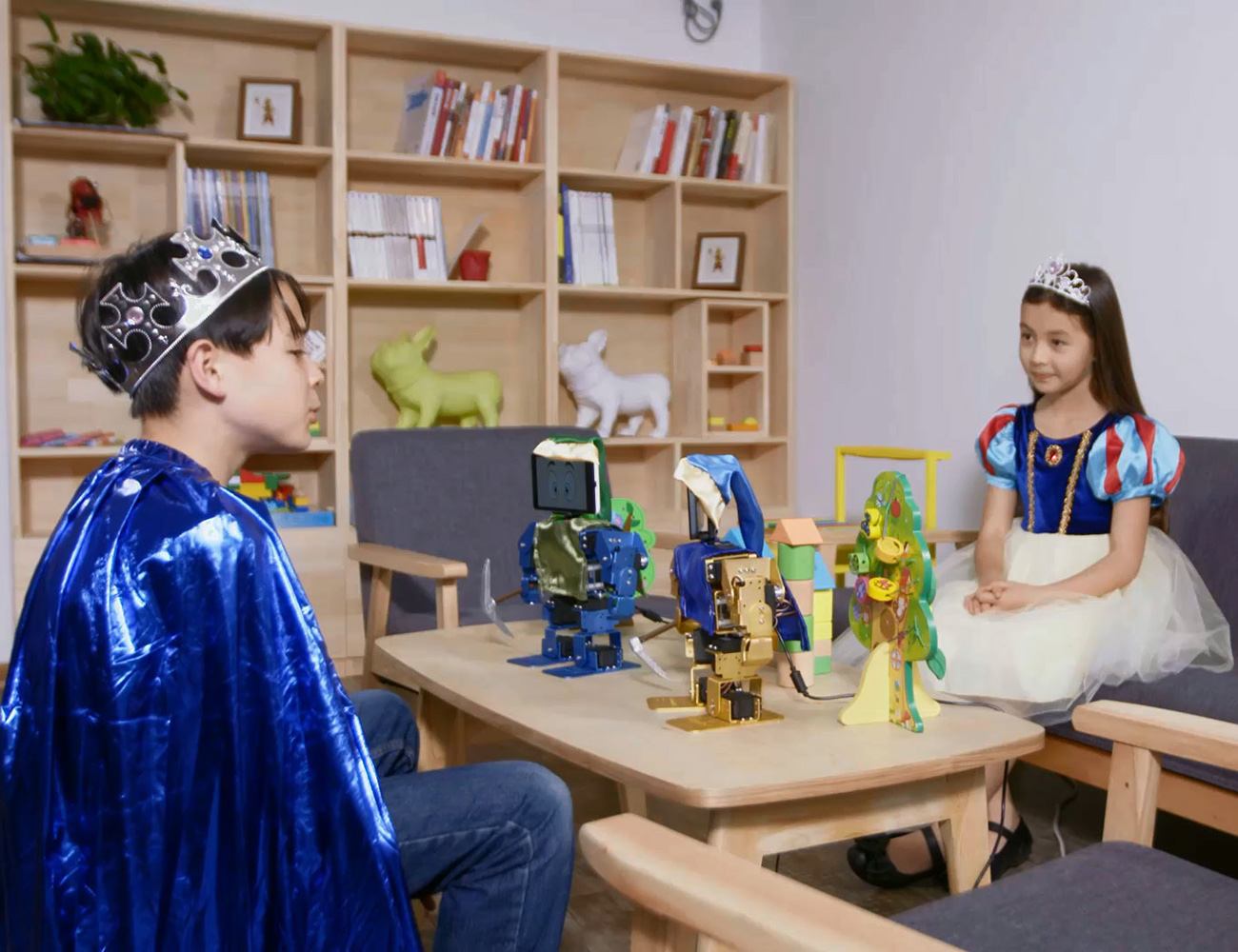 Let your kid learn STEM and robotics in a fun way with IronBot. This is a 3-in-1 DIY robot-learning kit which gives your kid the power to create three kinds of robots – a robotic arm, biped robot and humanoid robot. It..
Mark Myerson
CrowdfundingFor Kids

Let your kid learn STEM and robotics in a fun way with IronBot. This is a 3-in-1 DIY robot-learning kit which gives your kid the power to create three kinds of robots – a robotic arm, biped robot and humanoid robot. It can be used by kids aged 8 and above. While creating their “robot friend”, your kids will get to learn STEM in a whole new way. By using the corresponding app as a control system, kids will be able to control their robots in real time or set robot’s movement track and use it to play various kinds of fun games. In fact, kids can also try and set the robot’s movement track and make it act according to their personal settings, just like the widely used robots in plants. Once done with the assembly, kids can directly attach their smartphone on the robot’s head and make it work as their brain. This intelligent robot can then be used to listen, speak and act and be a new friend your kids can play around with.