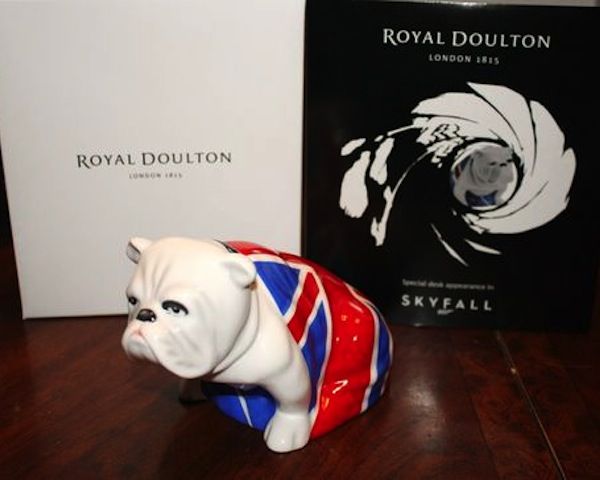 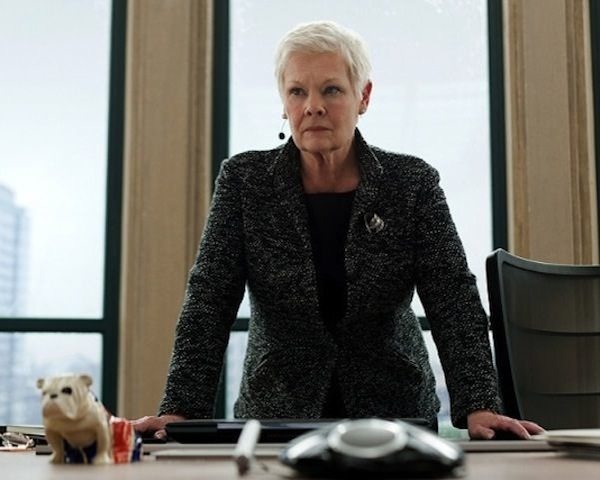 Jack is named after the bold Union Jack flag that’s emblazoned across his back and directly honours the original 1941 model. Jack is also making a special appearance in the 23rd James Bond movie, Skyfall, released in celebration of the..
Kayla Matthews
Cool GadgetsHome

Jack is named after the bold Union Jack flag that’s emblazoned across his back and directly honours the original 1941 model. Jack is also making a special appearance in the 23rd James Bond movie, Skyfall, released in celebration of the 50th anniversary of the Bond film series. To commemorate his starring role Jack has the enviable reference number DD007.

Get it forGet it for $70
Jack Bulldog By Skyfall 007
Add Reminder
Add to Collection
Share it
Gadget Flow Rating 9.8/10
View Product Specs
Discovered on Dec 9, 2012, 8:00 am EST
Discovered by Kayla Matthews
Report this