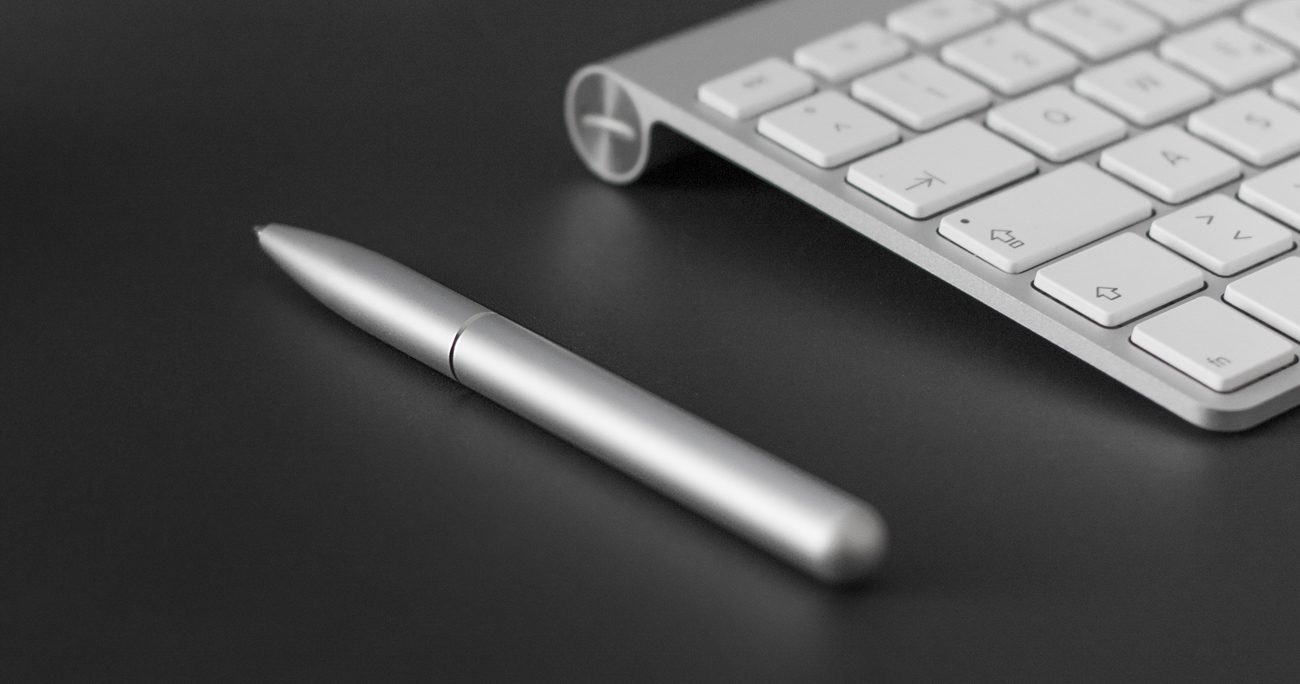 KOSMOS – An Award Winning Pen With The Most Intuitive Design

Meet KOSMOS - An award winning pen that combines a revolutionary new mechanism with the most intuitive and minimal design.
Michael Cheng
Office GadgetsWorkspace

Meet KOSMOS – An award winning pen that combines a revolutionary new mechanism with the most intuitive and minimal design. To make this pen ready for writing, all you have to do is just shift the cap. The magnetic forces inside KOSMOS are perfectly balanced. There is a strong Neodymium magnet that holds the cap safely in the idle and writing position. The minimalistic design of KOSMOS is based on a universal pattern of nature: the Golden Ratio which can be credited for the pen’s harmonic aesthetics that turns out to be ergonomic too. Each part of KOSMOS is lathed from a solid block of a highly durable aluminum alloy. Known for its strength, this material is often used in aerospace engineering. Not only does the pen look good, but it also writes even better. And that’s what makes it one of a kind. It’s no wonder it was the recipient of the Red Dot Award Best of the Best.

Get it forGet it for $50
KOSMOS – An Award Winning Pen With The Most Intuitive Design
Add Reminder
Add to Collection
Share it
Gadget Flow Rating 9.8/10
View Product Specs
Discovered on May 31, 2017, 4:00 pm EDT
Discovered by Michael Cheng
Report this