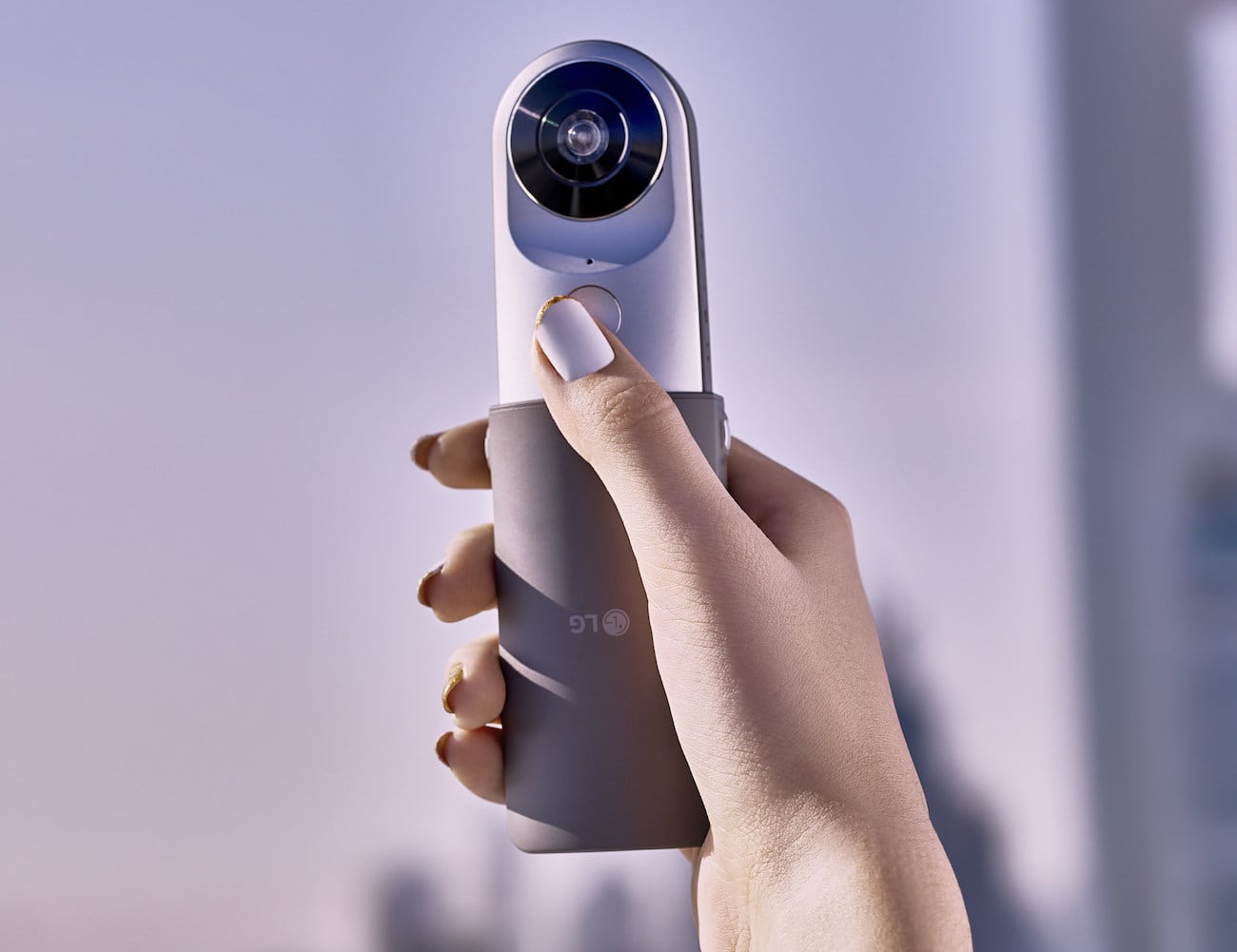 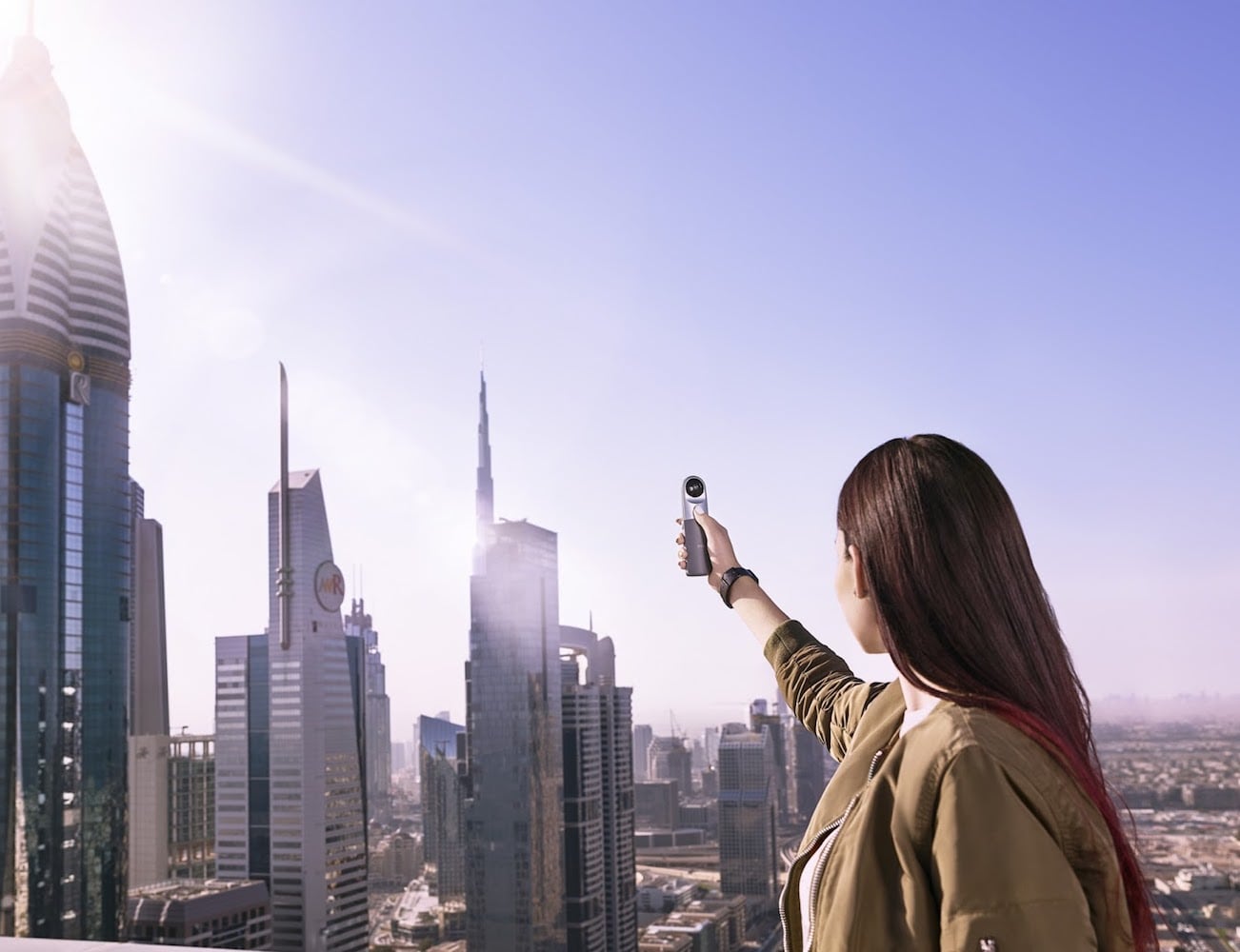 Capture everything that’s happening around you with the LG 360 CAM Compact 360 Camera, which can capture 13 MP photos and record 2K videos.
Genevieve Healey
PhotographyTech

Capture everything that’s happening around you with the LG 360 CAM Compact 360 Camera. This portable device allows you to capture 13 MP photos and record 2K videos of whatever is going on in all directions. In addition, the dual wide-angle 13 MP lenses provide vivid details while the 2K videos offer clear footage. Compatible with the Google Street View and YouTube app, the LG 360 CAM makes it easy to publish and share. Simply use your smartphone as a remote control to monitor what you’re recording in real time. Thanks to 5.1-channel surround-sound recording, all your videos will have clear audio to accompany your footage.Offering 4GB of internal storage, the LG 360 CAM is also micro SD compatible. Finally, the LG 360 CAM is supported on iOS 8 or later and Android 5.0 or later.