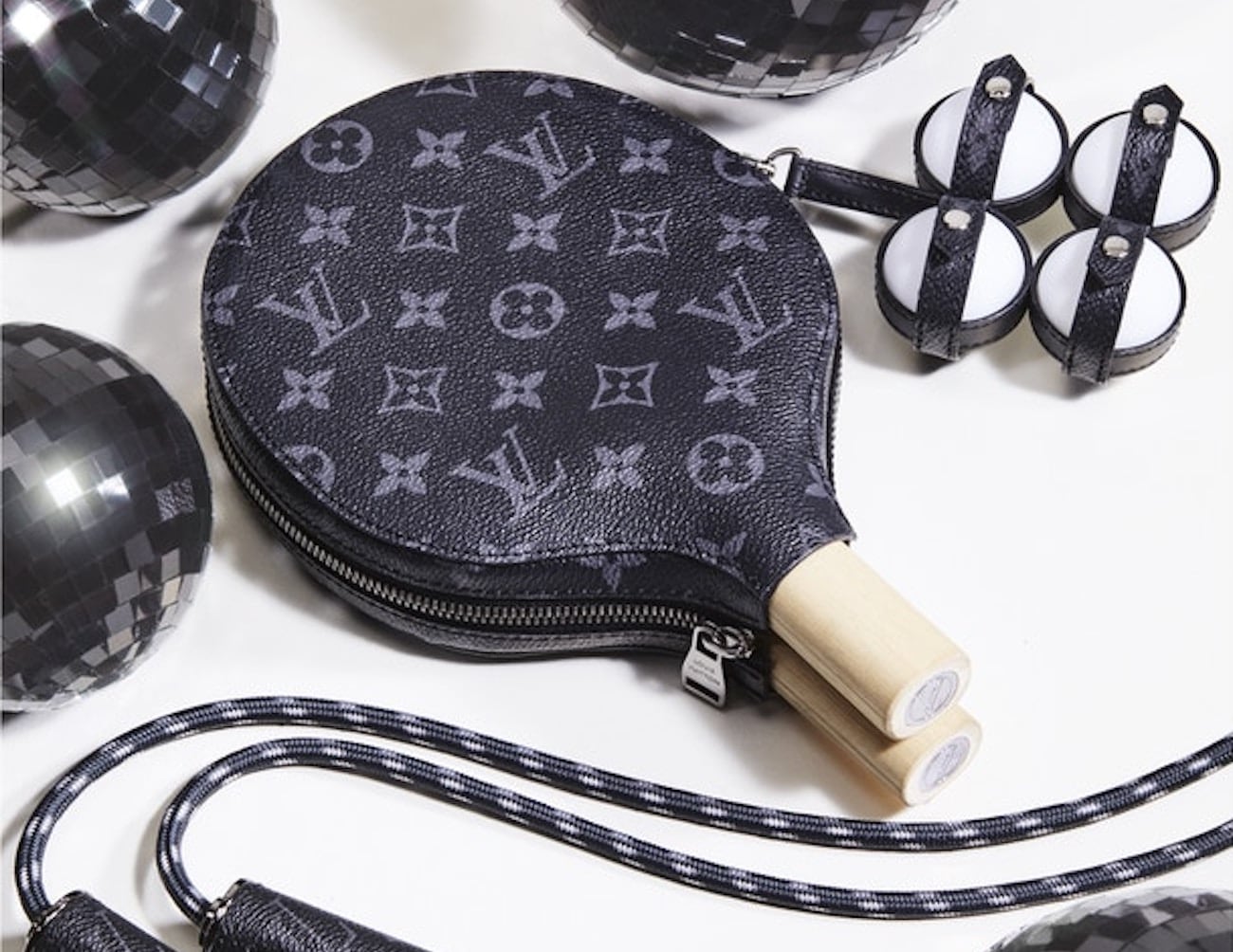 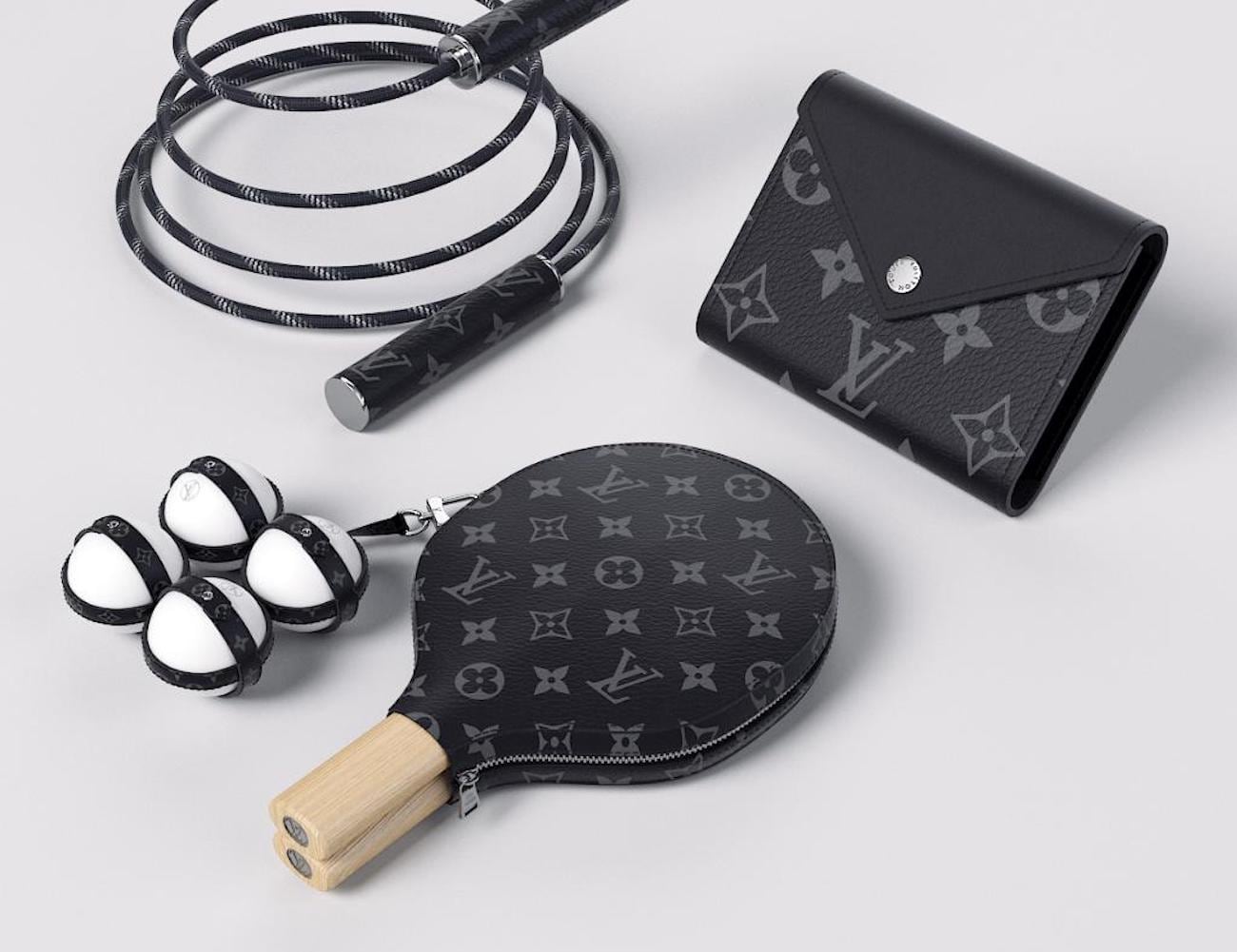 Feeling up for a game of luxury? The Louis Vuitton Luxury Ping Pong Set is for you. It comes with two paddles and four ping pong balls.
Michael Cheng
LeatherLuxury

Feeling up for a game of luxury? The Louis Vuitton Luxury Ping Pong Set is for you. The set is complete with two paddles as well as four regulation ping pong balls. The Ping Pong Set is far from ordinary. Zipping around the paddles is a stunning leather case. It’s complete with the classic LV pattern throughout, known as the masculine Monogram Eclipse canvas. The zipper extends from edge to edge so you can easily remove the paddles and put them away. In addition, the ping pong balls also have their own carrying system. Also using an all-leather design, the ping pong balls remain in place with leather straps. Plus, this storage system features a lanyard which attaches to the paddle case.