I Accept
I Don't Accept
x
Embed This Productx
Microsoft Xbox Series X Gaming Console works both vertically and horizontally
View more on Gadget Flow
Copy Code
By using this embed, you agree to Gadget Flow's API Terms of Use 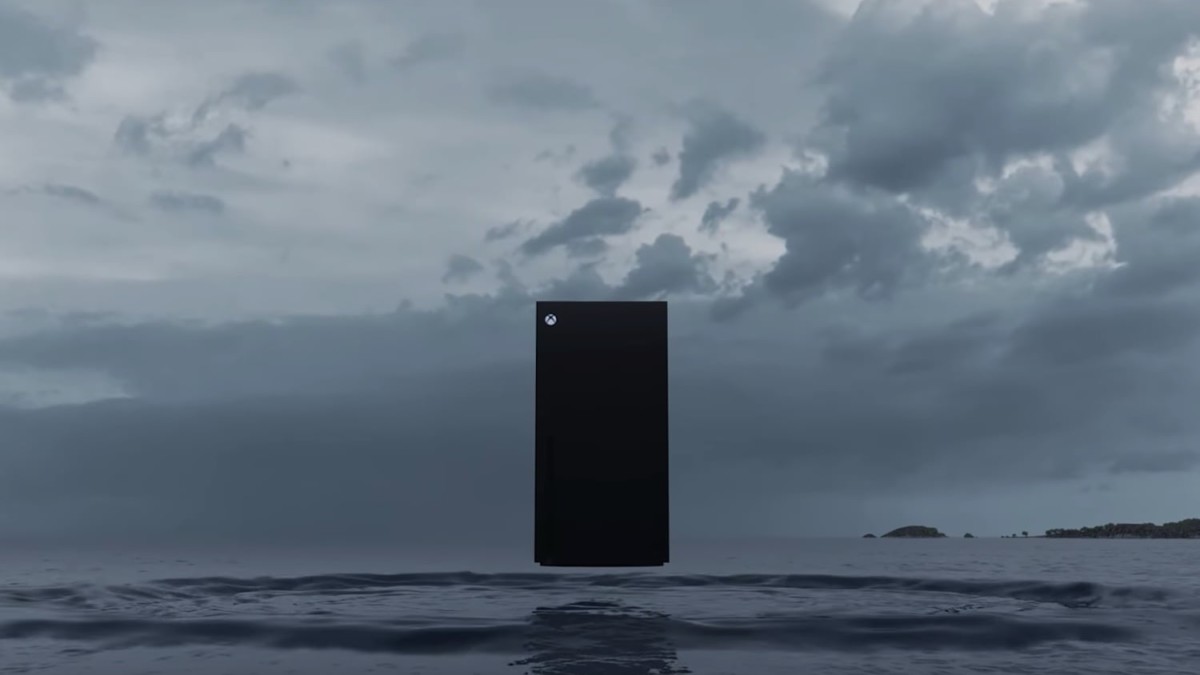 You’re going to want to save your Christmas money for this one. The Microsoft Xbox Series X Gaming Console is, apparently, going to be the company’s fastest and most powerful console yet. In fact, it’s meant to be four times as powerful at processing as the Xbox One X. This Xbox console uses a CPU designed specifically for it, modeled on the AMD Zen 2 and Radeon designs. With an NVMe solid-state drive, this new Xbox makes your games load seriously fast. Furthermore, you’ll experience 8K gaming on the Xbox Series X, so you’ll never miss a detail. With a 120 fps refresh rate and ray tracing, this console ensures you’re always on your toes in battle. Announced alongside a new controller, this Xbox console suits any type of gamer—especially those who want to win. 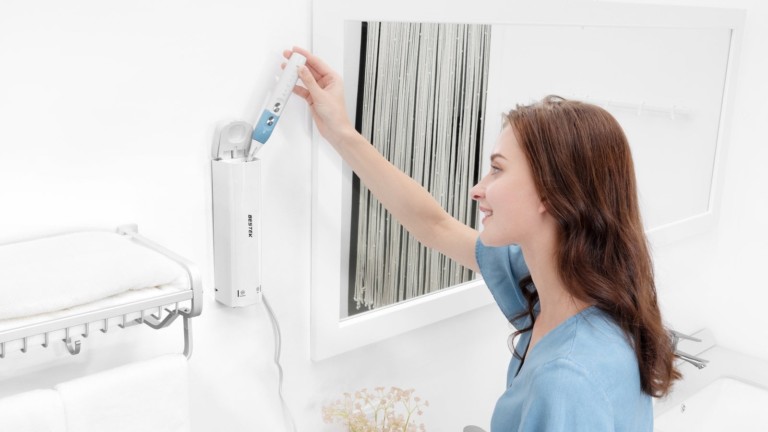 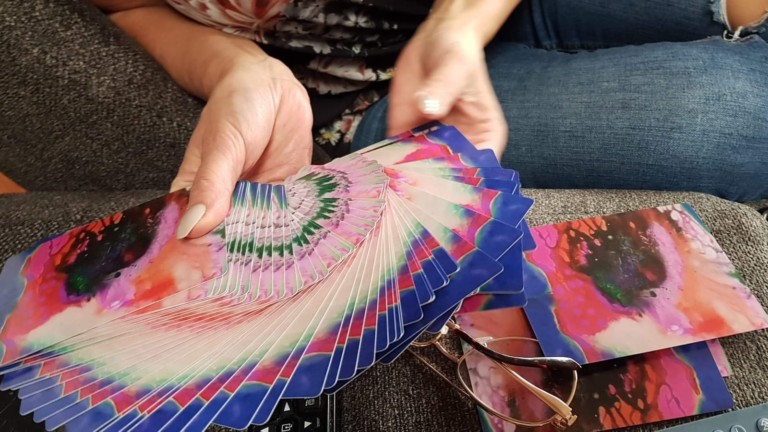 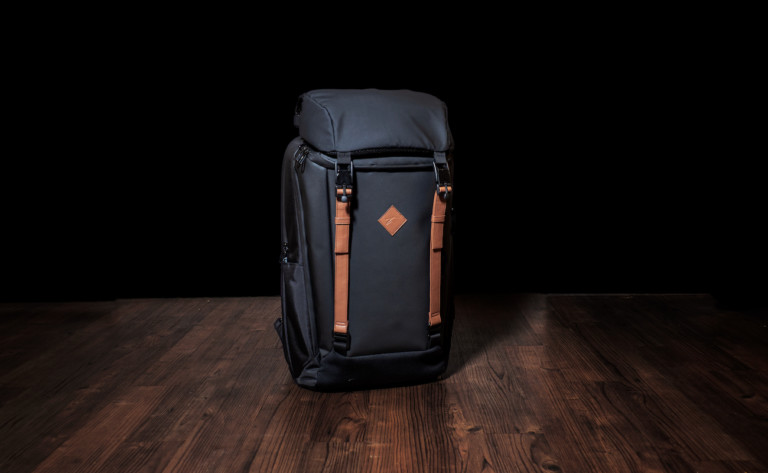 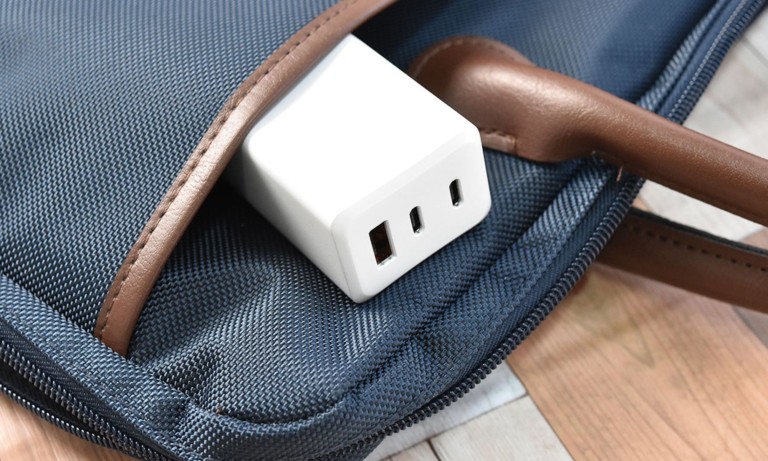